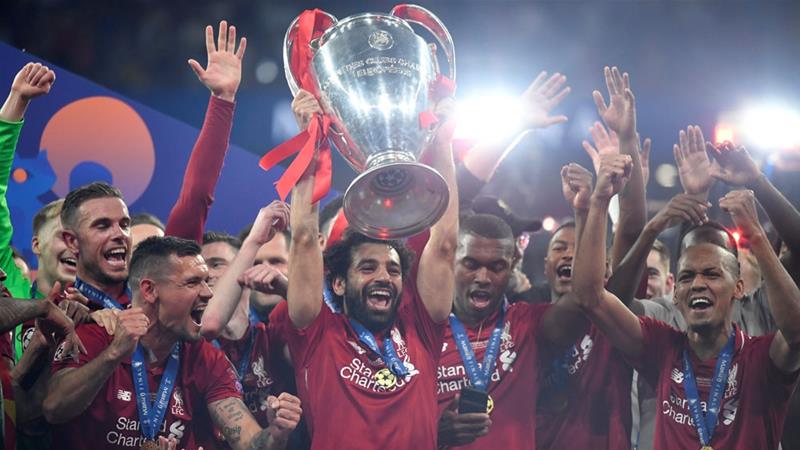 An early goal from Mohamed Salah and a late one from Divock Origi gave Liverpool a 2-0 win over Tottenham Hotspur in Saturday’s all-English Champions League final as coach Juergen Klopp finally got his hands on Europe’s biggest prize.

Egypt striker Salah, who had painful memories of last year’s final defeat by Real Madrid after suffering a shoulder injury, got his side off to a flying start in Madrid by lashing home from the penalty spot after a handball from Moussa Sissoko.

“Everyone is happy now,” said a delighted Salah. “I am glad to play the second final in a row and play 90 minutes finally. Everyone did his best today, no great individual performances, all the team was unbelievable.”

Tottenham kept their heads after a nightmare opening and came to life when semi-final hat-trick hero Lucas Moura came off the bench but, with Harry Kane lacking sharpness after an ankle injury, another miraculous European comeback proved beyond them.

Liverpool, who missed out on the Premier League title to Manchester City by one point, did not produce their usual whirlwind attacking game but sealed a sixth European Cup triumph with an arrowed finish from substitute Origi in the 87th minute.

The win was sweet redemption for Salah and especially German Klopp, who had suffered defeat on his last six appearances in major finals, including Champions League showpieces with Borussia Dortmund in 2013 and Liverpool last year.

“I am so happy for the boys all these people, and my family. They suffer for me, they deserve it more than anybody,” Klopp said. 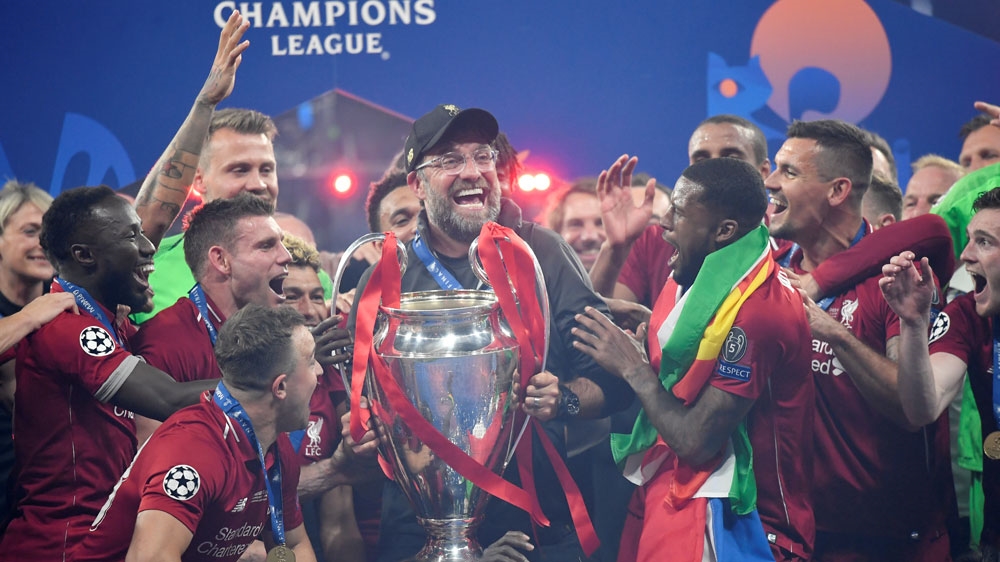 “Did you ever see a team like this, fighting with no fuel in the tank? And we have a keeper who makes difficult things look easy. It is the best night of our professional lives.”

His opposite number Mauricio Pochettino took a bold but ultimately misguided gamble in fielding Kane, who had only returned to full training a week ago after almost two months out with a serious ankle injury and struggled to influence play.

Kane was far from the only player who lacked sharpness in a game of few moments of real quality, a possible effect of both sides not playing any competitive games for three weeks.

Origi, one of Liverpool’s heroes in their stunning semi-final second-leg turnaround against Barcelona, then killed the game with a ruthless finish into the bottom corner. 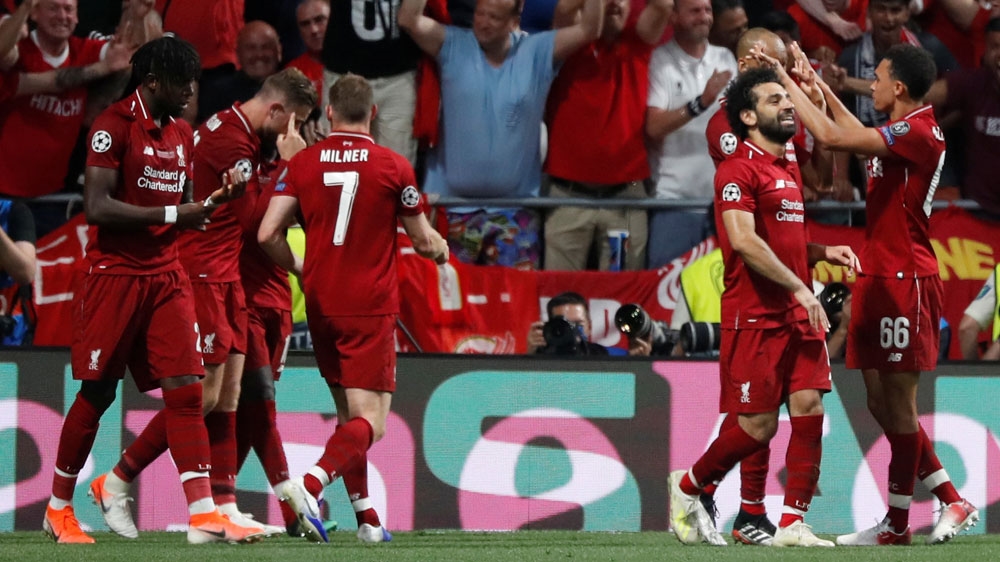