Ventsislav Marginov, 51, was critically injured in an incident in Southport town centre on Saturday, June 1, leaving him fighting for his life in hospital.

However, despite being rushed into critical care at Aintree Hospital he died a few days later on Tuesday, June 4.

The Bulgarian dad was walking home with his two sons when he was allegedly attacked. 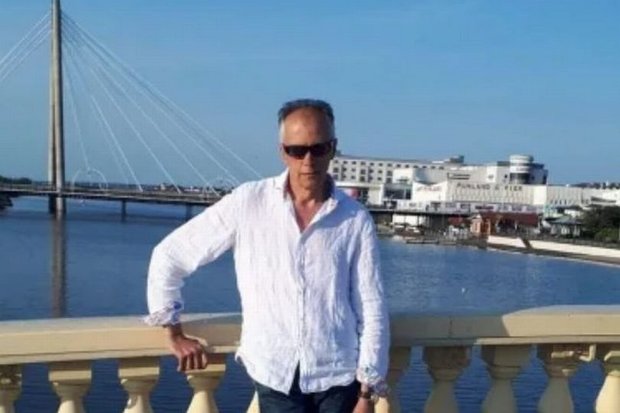 The Southport resident was rushed to Aintree Hospital along with his 28-year-old son, who is also believed to have suffered facial injuries.

Mr Marginov, who was a Liverpool FC fan, had watched the match on Saturday night and was on his way home when he was reportedly assaulted on Lord Street near to the Scarisbrick Hotel.

His heartbroken family have today paid tribute to him.

A short statement shared by Merseyside Police on behalf of the family said: “Ventsislav was a much loved member of our family and will be very deeply missed by us all. 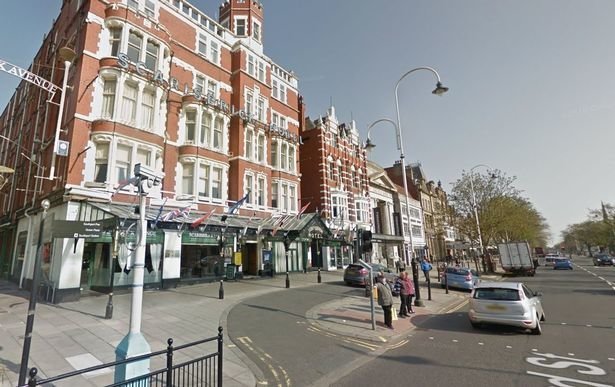 “He was a hard-working, loyal and generous husband, son and father.

“His parents, who are both in their 70s and still live in Bulgaria, are absolutely devastated by his death. His mother came to visit him a few weeks ago and had no idea that it would be the last time she would see him alive.

“We are all struggling to come to terms with the senseless manner in which Ventsislav died.

“We would like to thank everyone for their thoughts and kind wishes and we would ask that everyone respects our privacy at this difficult time.” 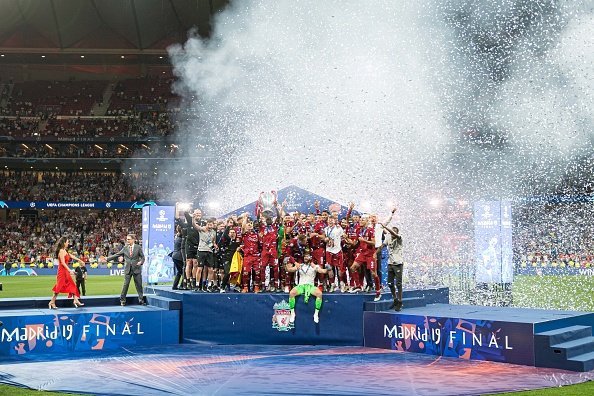 After Mr Marginov’s death, Gelling appeared before magistrates again via videolink on Wednesday, wearing a grey sweat shirt, and has now been charged with manslaughter.

Gelling was remanded into custody and no application for bail was made.

He will appear for a mention hearing in June before a pre-trial preparation hearing at the start of July.

A 32-year-old man from Southport, arrested on suspicion of Section 18 wounding, with intent has been released on conditional bail.