London flooding map: Which Tube stations have been affected?

Torrential downpours caused by a cold front sweeping eastwards have affected Tube lines on the London Underground, and roads waterlogged. 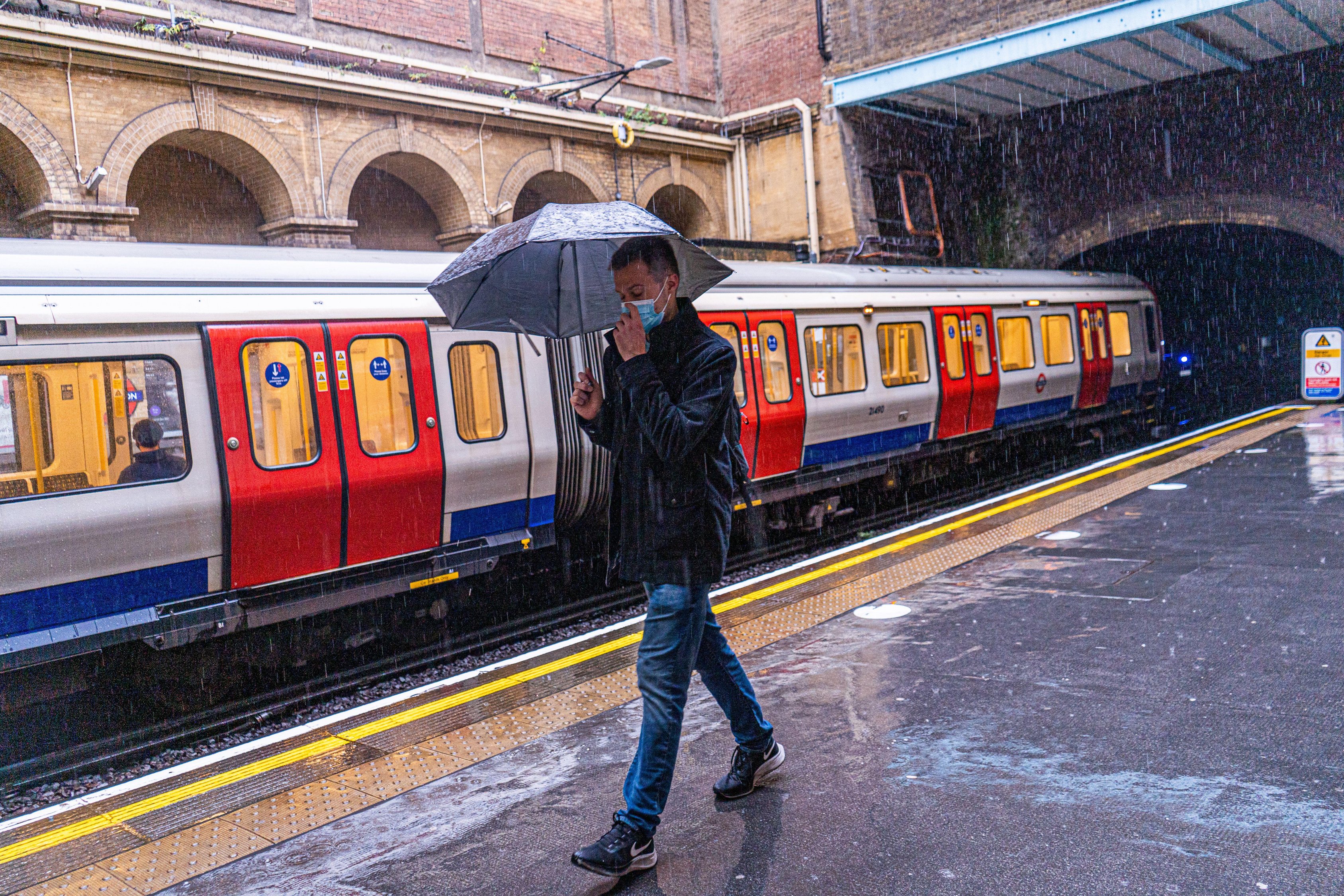 Which London Tube stations have been affected?

According to TfL, most of the London Underground network has now returned to running smoothly, with just minor delays on the Metropolitan line and planned closures to the Waterloo and City Line.

There are minor delays between Moor Park and Watford and Chesham / Amersham due to train cancellations, but there is a good service on the rest of the Metropolitan line.

Tickets are being accepted on C2C, DLR and London Buses via any reasonable route.

The District line was closed between Earls Court and Barking due to flooding at Gloucester Road, while the Piccadilly line had severe delays due to an earlier power supply issue, according to TfL.

London Overground had no service between Willesden Junction and Clapham Junction due to flooding at Imperial Wharf.

It is possible some Tube stations could see more flooding, as the Met Office continues to issues yellow flood warnings for 14 parts of London.

The worst affected areas are predicted to be the East and North East, as opposed to London and the South East.

"St James's Park in #London has recorded 26mm (just over an inch) of rain in the past hour."

When will normal service resume on affected London Tube lines?

Most services have returned to normal but there is the potential for delays as more flood warnings have been issued.

Some London roads are still waterlogged and may see further delays should flooding continue.

The A4 just past the Hammersmith Flyover had a whole lane completely submerged in west London. 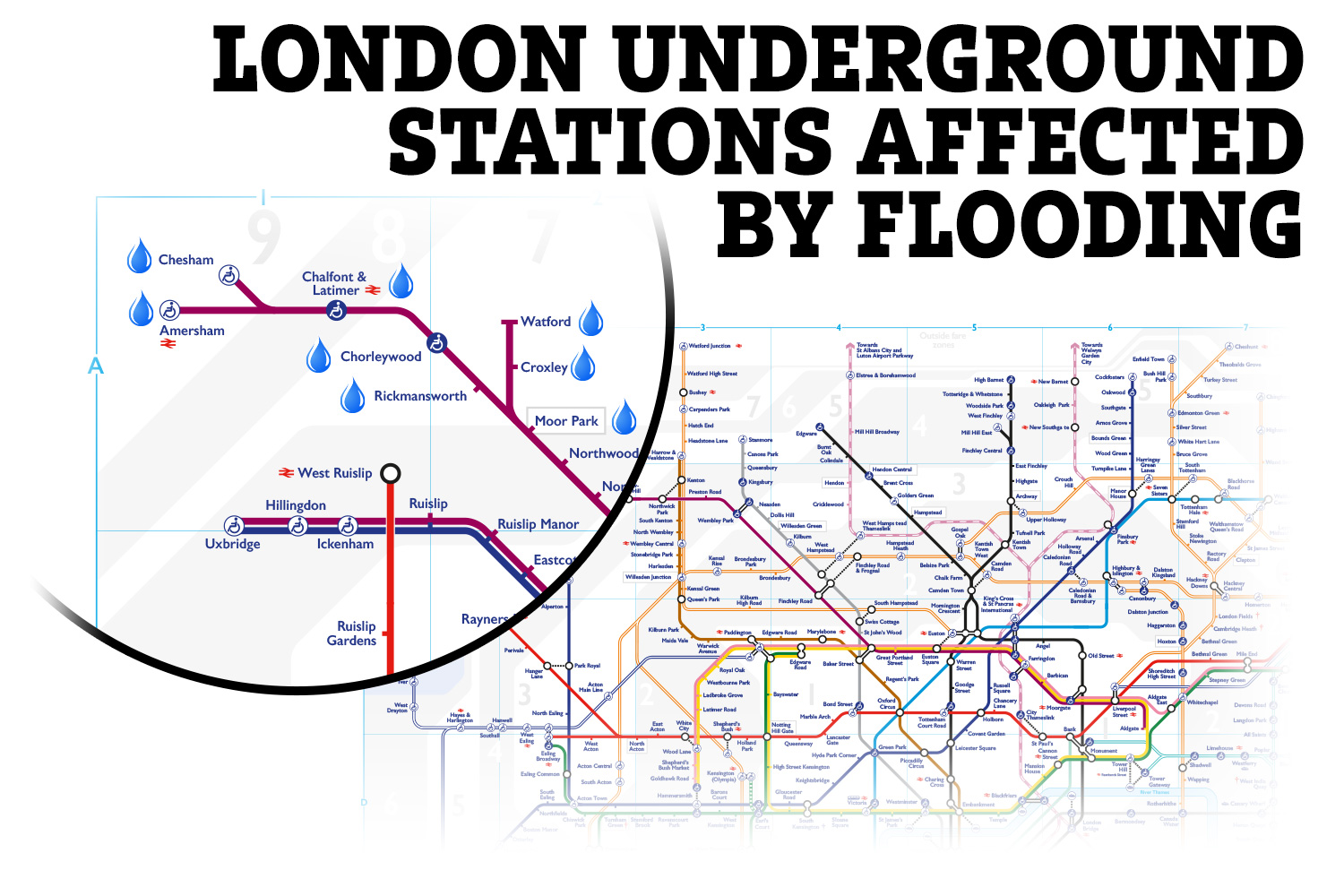