LONDON'S Night Tube could reopen within weeks following a clamour to reinstate the service in the wake of Sarah Everard's murder.

Sadiq Khan today said he'd be making an announcement soon and recognised its importance for women afraid to walk the streets after dark. 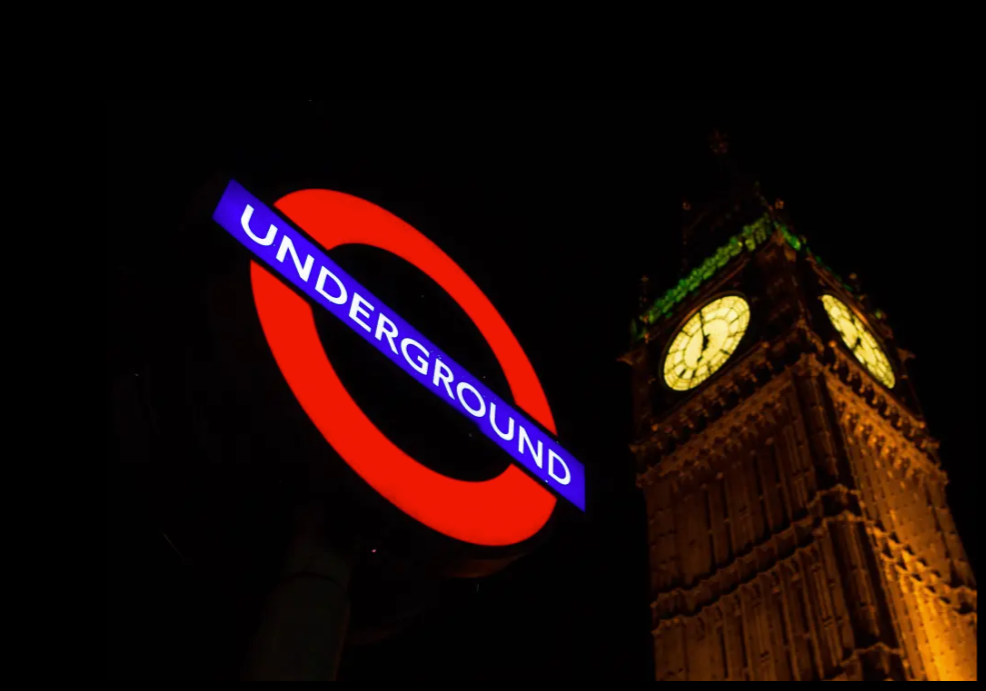 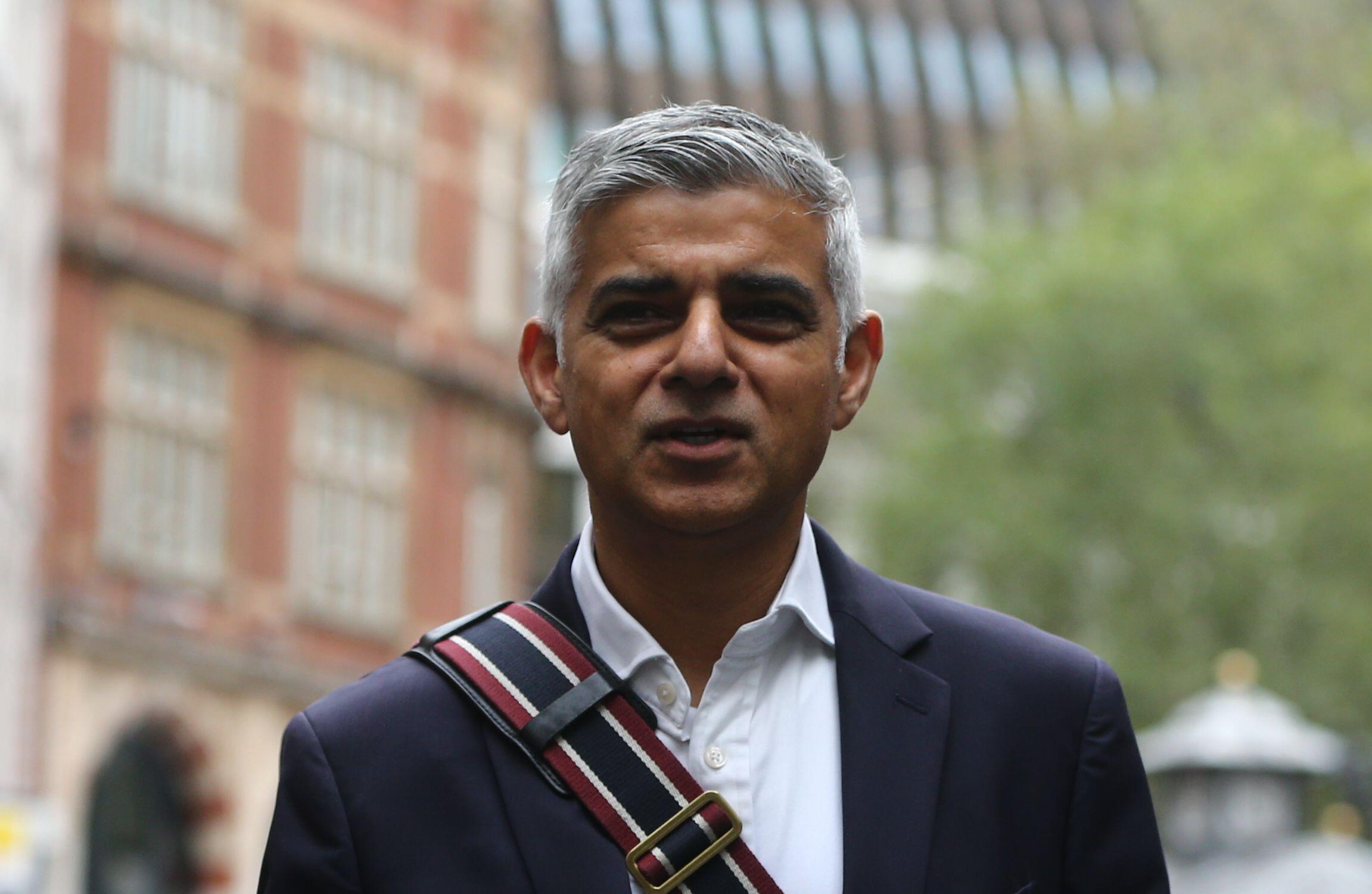 Underground trains currently run until 1am after the 24-hour service was ditched during the pandemic in March last year.

The Mayor is under pressure to bring it back after thousands signed a petition citing Everard's kidnap by Wayne Couzens while walking home.

Conservatives in London have accused Mr Khan of "dither and delay".

Mr Khan told LBC: "I'm hoping to make an announcement in the next couple of weeks.

"I understand the importance of the Night Tube not simply for women's safety, which is a really important issue, but additionally for the night time economy as well."

The Labour Mayor said he'd been working "incredibly hard" to reinstate the service but was hamstrung by cash-strapped TfL's lack of profits.

The pandemic also meant drivers were being used during the day to put as many trains on as possible so passengers could socially distance.

A spokesperson for the Mayor added: "He has urged TfL to look into the feasibility of getting one or two lines reopened this year, which we hope will be possible."

"The Mayor must listen to Londoners and reopen the Night Tube as soon as possible.

“Understandably, many Londoners feel safer travelling on the Tube at night as it’s a better-lit transport option compared to waiting for a bus on dark streets.

"Resuming the service will not only help London’s nightlife recover but provide women and girls with a safer way to travel at night."