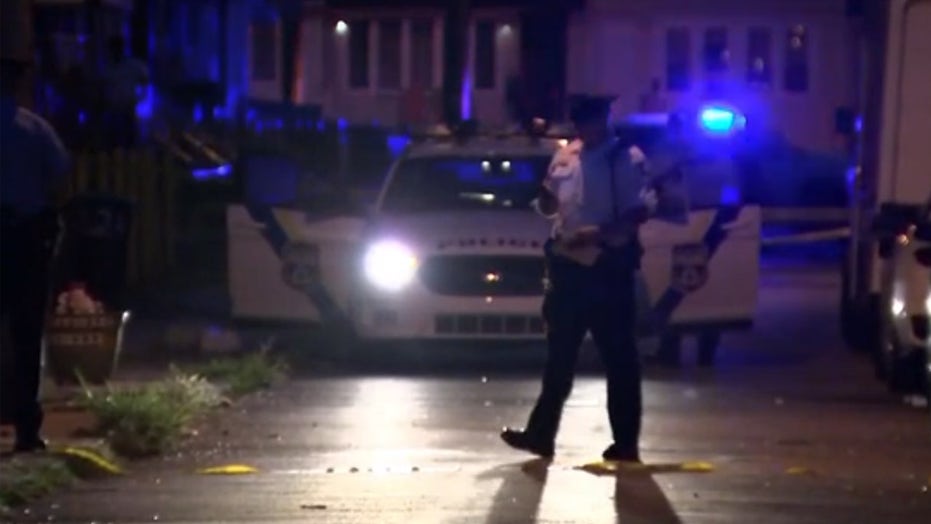 A Lyft driver who was legally armed shot a 14-year-old boy in Philadelphia over the weekend when the teenager allegedly tried carjacking him, according to a report.

The 50-year-old driver received a request for pick-up in the area of North 7th Street shortly after 5 a.m. Saturday morning, according to police and local affiliate FOX 29. But when he arrived, one of two boys, ages 14 and 15, brandished a gun and threatened the man as the two tried to steal his car, according to the report.

The attempted carjacking victim responded by pulling out his own, legal gun and striking the youngest teen in the leg, the report states.

According to police, both suspects were arrested and weapons were recovered. The purported firearm used by the teenagers was actually a BB gun, according to FOX 29.

Neither the report nor police indicated the injured teenager’s condition.

The attempted carjacking is one of the most recent in an apparent pattern of teenagers committing or trying to commit said crimes. Just last week, two teenagers in Washington, D.C., were charged with murder in connection with the alleged carjacking and death of an Uber Eats driver.

Police said the girls are 13 and 15 years old, respectively. The victim was identified as 66-year-old Mohammad Anwar.