Home » World News » Man, 59, found stabbed and beaten to death at flat in South London as suspect arrested on suspicion of murder

Man, 59, found stabbed and beaten to death at flat in South London as suspect arrested on suspicion of murder

A MURDER probe has been launched after a 59-year-old man wasstabbed and beaten to death at a flat in South London. 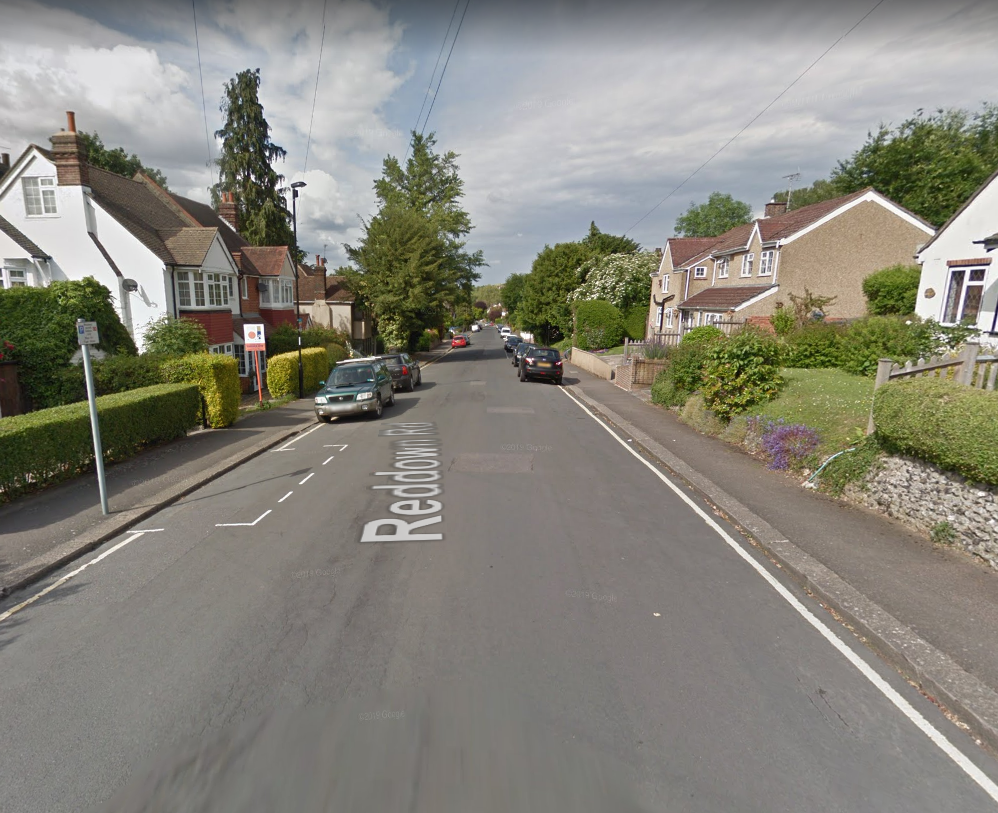 Sadly he couldn't be saved and was pronounced dead at the scene at around 10pm.

A man, aged in his 30s, has been arrested on suspicion of murder.

He complained of feeling "unwell" when held by cops and is currently in hospital.

A post-mortem will take place in due course and the victim's next of kin have been informed.

The Met Police said: "Police were called at 2127hrs on Friday, 16 October, to a man seriously assaulted inside a flat off Reddown Road, Coulsdon.

"Any witnesses who are yet to speak with police or anyone with information should call the incident room on 020 8721 4005. To remain anonymous, please contact Crimestoppers.

"Officers from the Met’s South Area Command Unit will be conducting additional patrols. Local people with concerns or information about crime in the area are urged to speak with these officers."

END_OF_DOCUMENT_TOKEN_TO_BE_REPLACED

END_OF_DOCUMENT_TOKEN_TO_BE_REPLACED
Recent Posts
We and our partners use cookies on this site to improve our service, perform analytics, personalize advertising, measure advertising performance, and remember website preferences.Ok