Home » Man, 64, charged with murder after man, 35, is found dead inside Cambridgeshire home

Man, 64, charged with murder after man, 35, is found dead inside Cambridgeshire home

A MAN has been charged with murder after a 35-year-old was found with fatal injuries.

Lance Woollard, 64, was arrested after Nigel Ebbage was discovered by paramedics at a home in Wimblington, near March, Cambridgeshire, on Thursday. 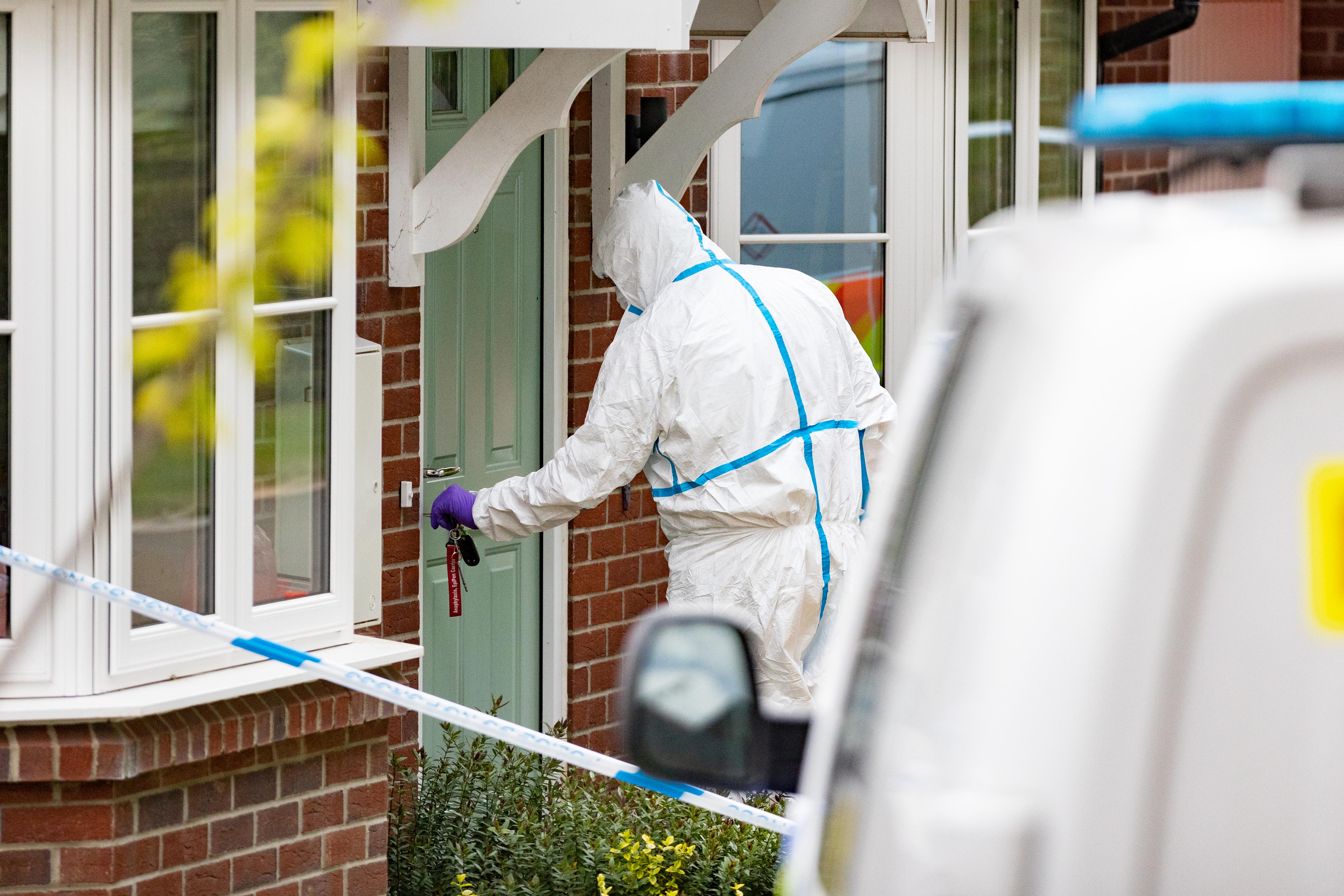 The victim was declared dead at the scene in Honeysuckle Close shortly after midday.

Woollard, of Richmond Avenue, March, remains in custody and is due to appear at Huntingdon Magistrates’ Court tomorrow.

A police cordon remains up at the property.

Cops yesterday launched a murder investigation into the "suspicious" death. 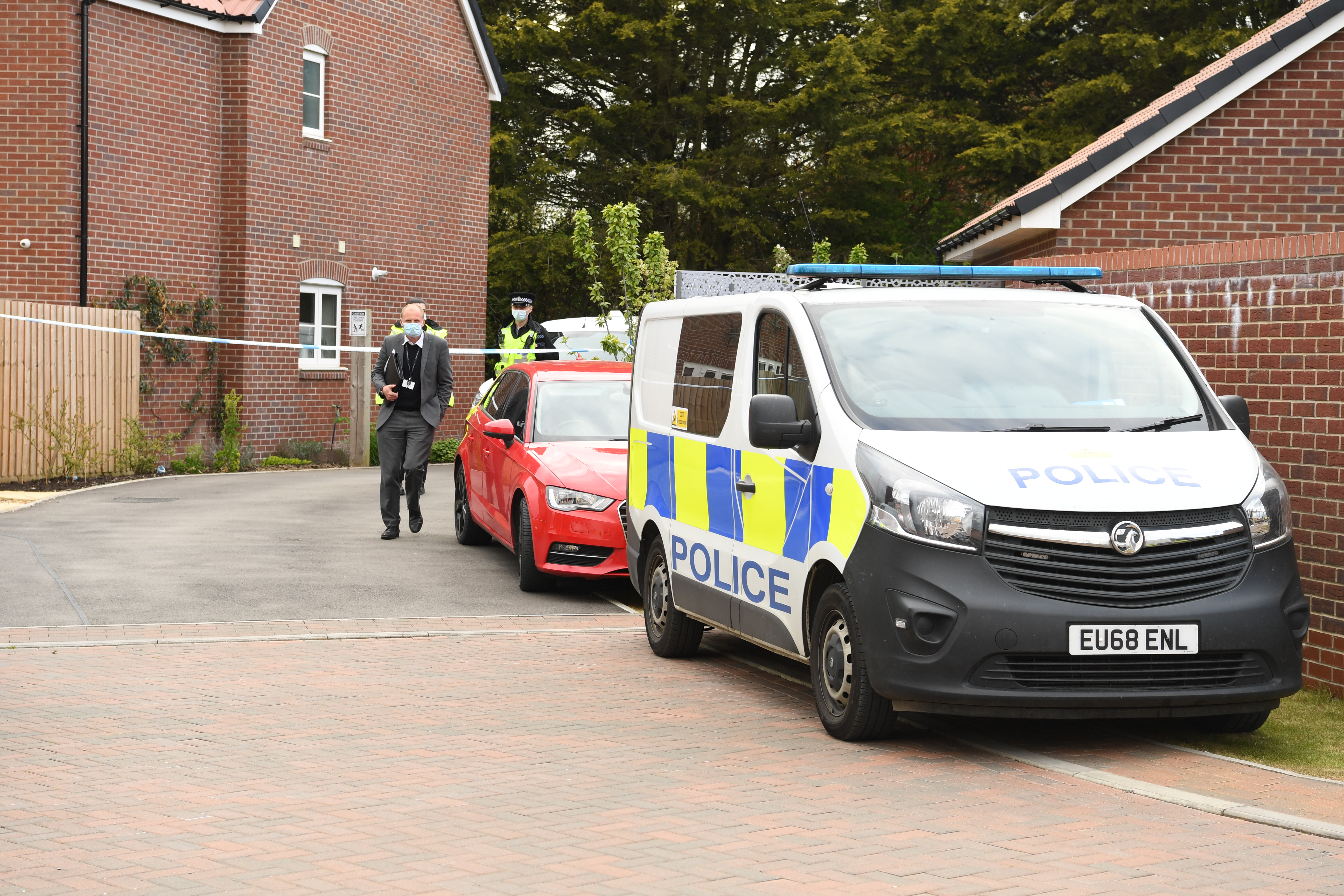 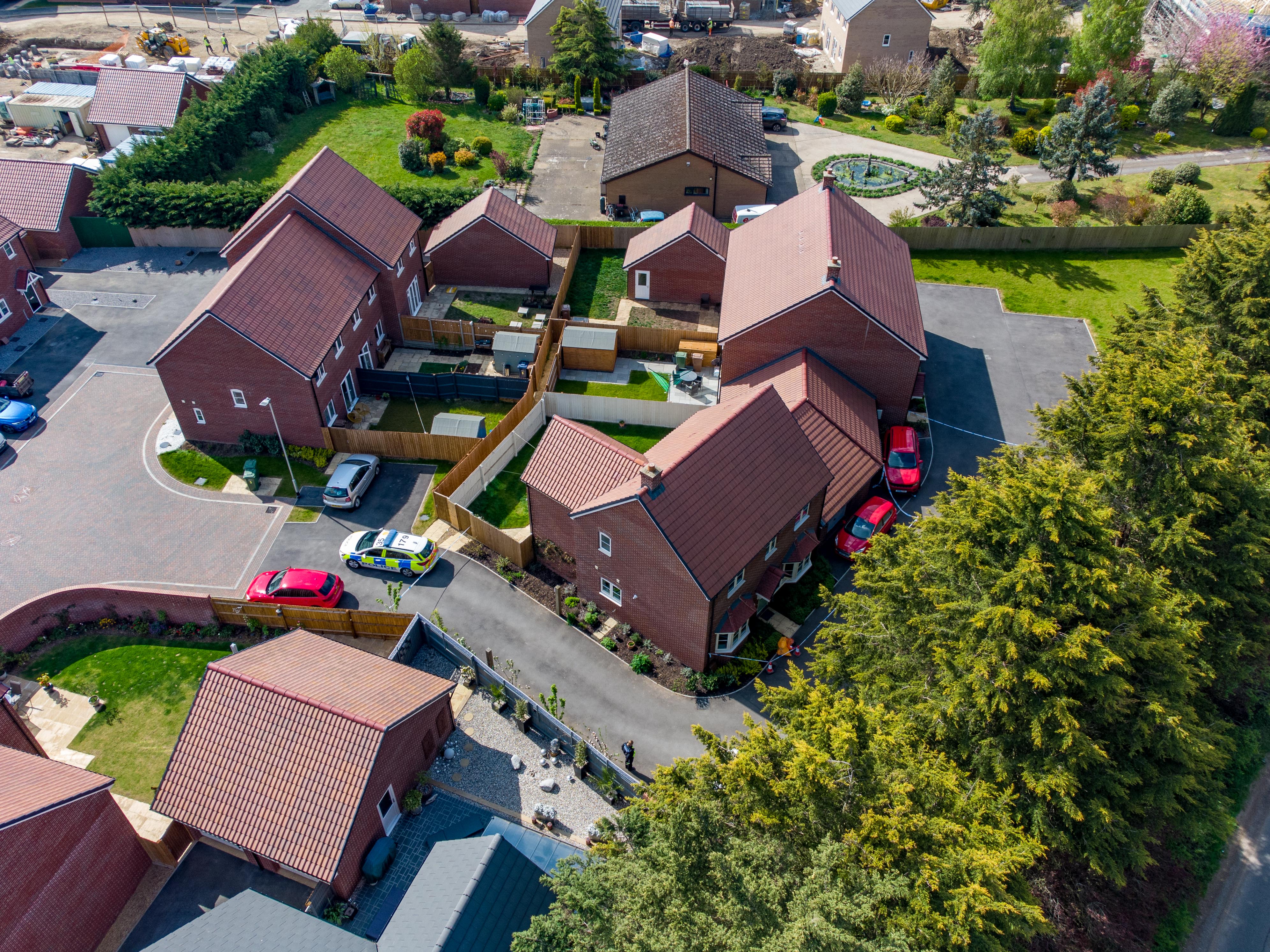 Cambridgeshire Constabulary said at the time: "Police have launched an investigation following the death of a man at a property in Wimblington, near March, this afternoon.

"The force control room was called by the ambulance service at about 12.10pm 29 April following the discovery of the man, who had injuries, in Honeysuckle Close.

Do you know more about what happened? Contact Alice at [email protected]

"He was declared dead shortly afterwards and police are treating his death as suspicious.

"A 64-year-old man has been arrested on suspicion of murder and has been taken to Thorpe Wood Police Station.

"Detectives are not looking for anyone else in connection with the death at this time and it is being treated as an isolated incident.

"A police cordon has been put up at the property and investigations are being carried out at the scene."