A NEW Jersey man was fatally beaten outside the strip club that was often the scene of other silver screen crimes on the hit HBO show The Sopranos.

Marko Guberovic, 38, was beaten by a group of five men on Saturday just before 4AM outside the Satin Dolls strip club that appeared in the HBO show as the Bada Bing. 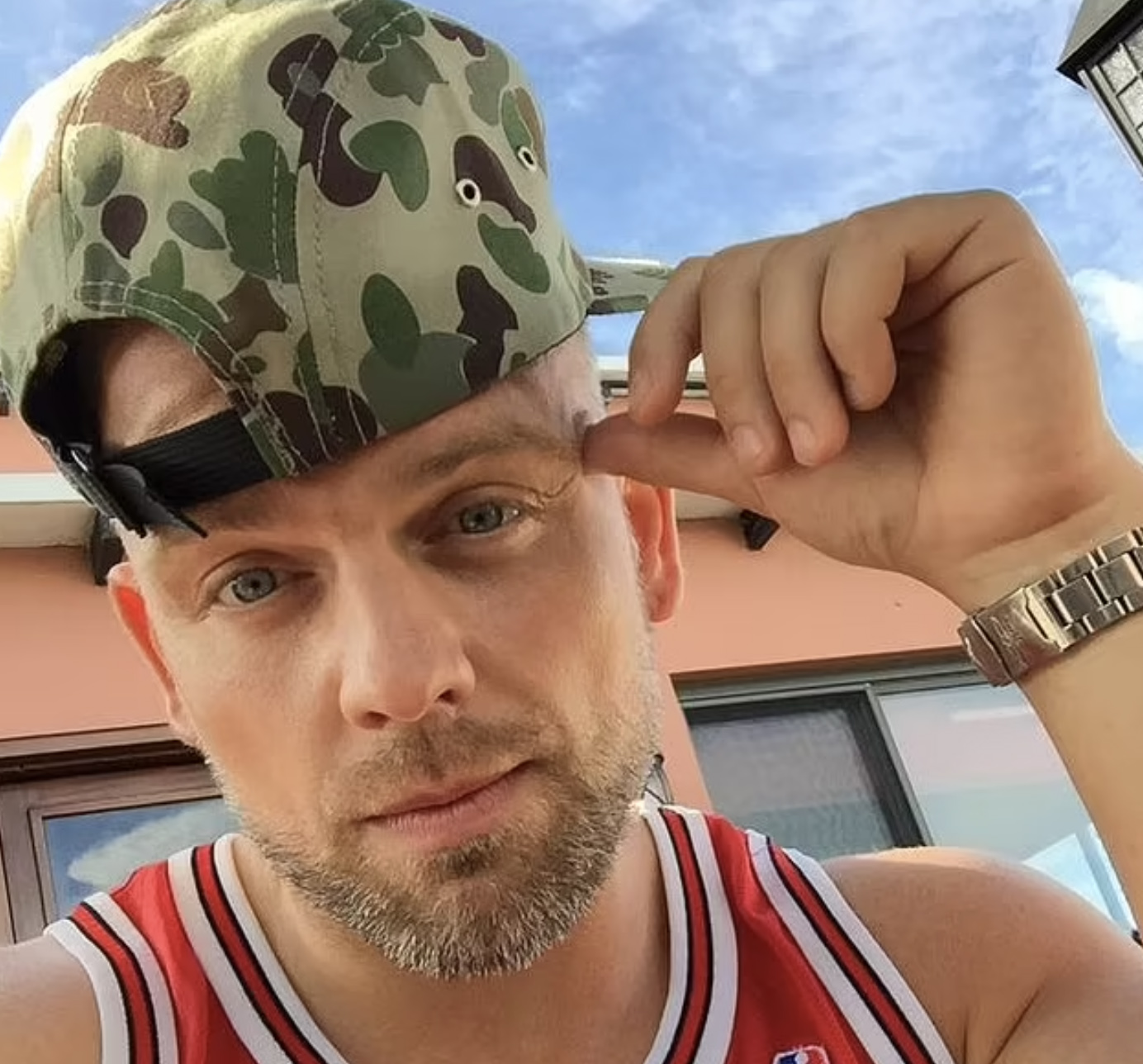 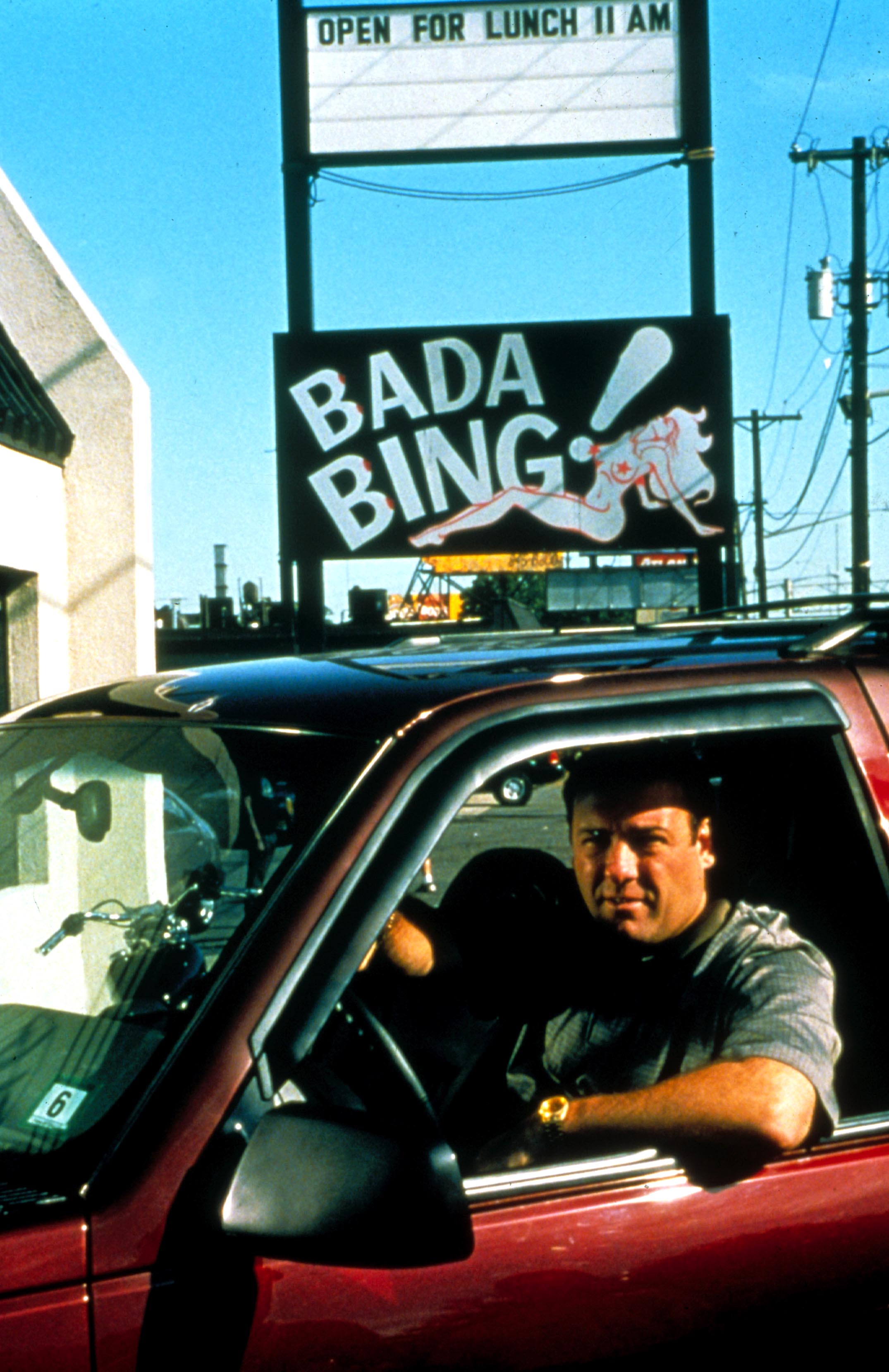 Police say Guberovic got into a fight with the men just on the shoulder of Route 17, where the men exchanged words before they became physical.

That's when the five men jumped into a 2006 Jeep Cherokee and took off while leaving the man in the middle of the highly trafficked road.

Unfortunately, a 2020 BMW M8, driven by a man who had been drinking and was speeding at the time, ripped down the street. 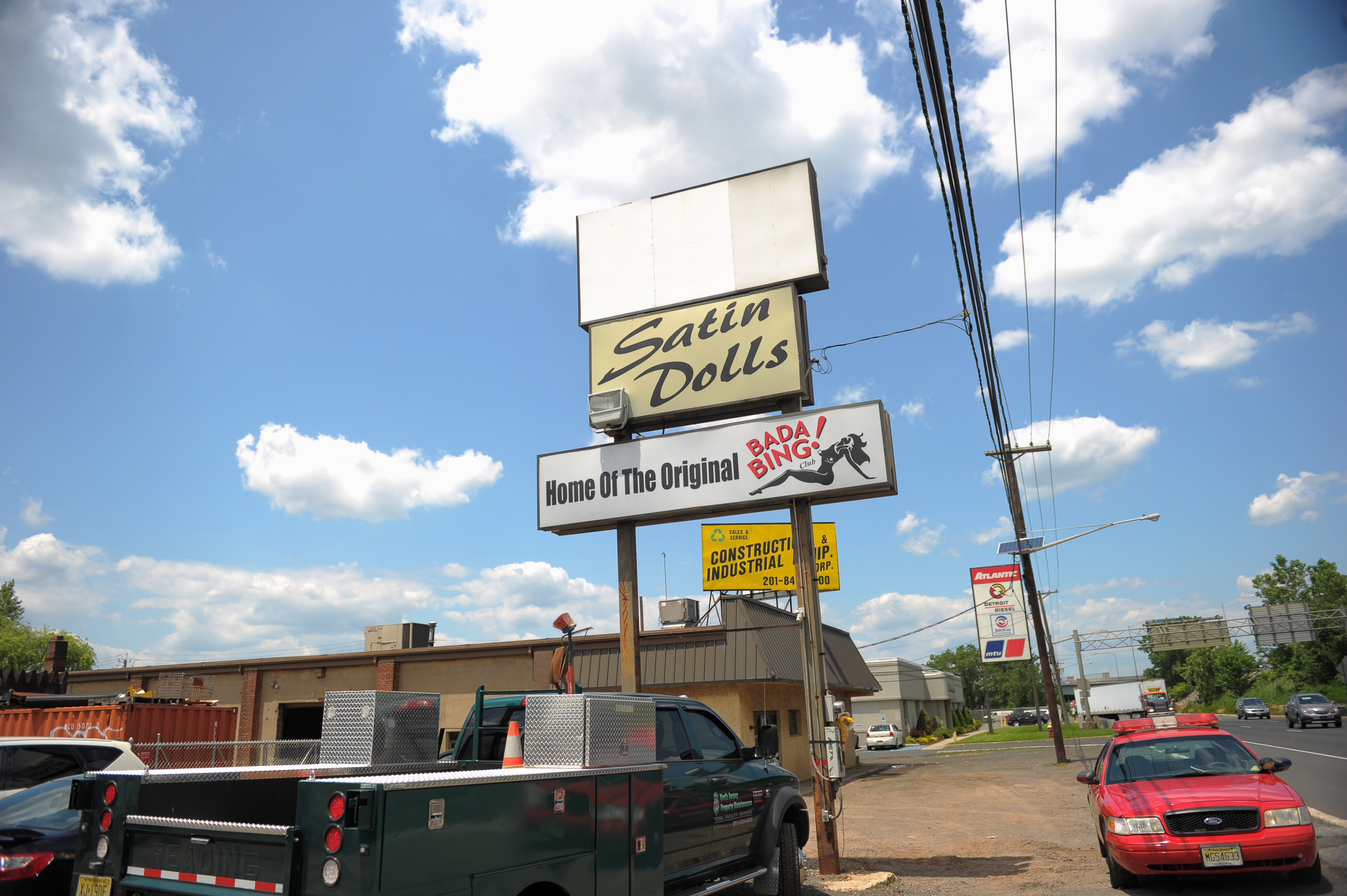 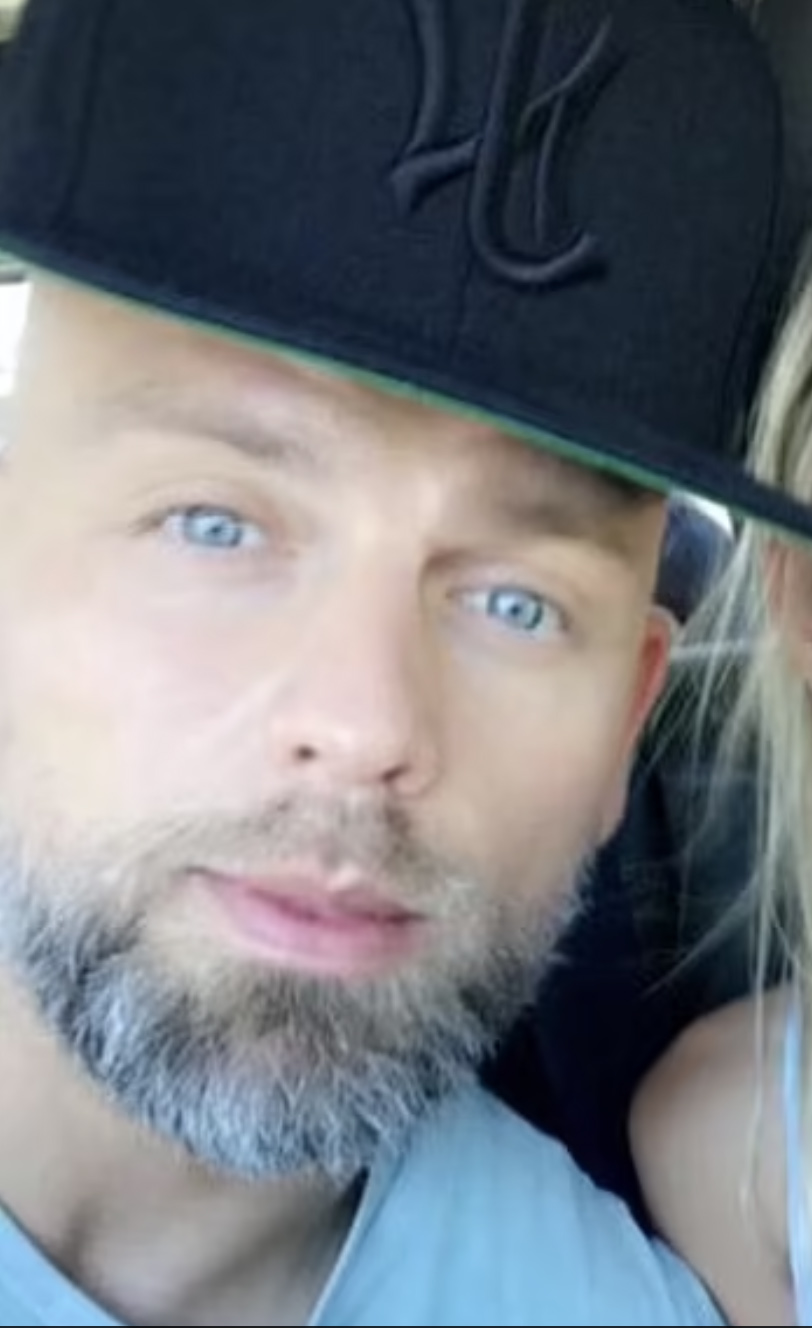 Seconds later, the car ran over Guberovic and dragged him several hundred feet away from the strip club, police said.

Police arrested Kevin Agudelo and Christian Reyes, both 22, and Julio Pena, 23, on Saturday on aggravated manslaughter and endangering an injured victim charges, and are being held in Bergen County jail.

Brothers Ardian Hoti, 23, and Fero Hoti, 24 were also arrested on Long Island and are being held in Nassau County while awaiting trial.

A GoFundMe created in Guberovic's name has almost met its $15,000 goal since it was created a day ago.

"Beloved son, brother, uncle and friend, Marko, passed away tragically and unexpectedly at the age of 38," wrote the organizer.

"He would light up any room he walked into with his infamous WOOOOOOOO™ and would put a smile on everyone’s faces. He was the most genuine soul and will be dearly missed by so many."

"If you knew Marko, you know he would give you the shirt off his back for anyone in need without hesitating. His kindness was unmatched."

"Marko went out of his way for anyone he could, and this is our chance to do it for him and his family," it continued.

"Please keep them in your prayers. His mother, father and sister; but especially his niece, Tessa, who was the absolute light of his life."