A MAN faces murder and gang assault charges over the deadly Christmas Eve mugging that netted the brutal thieves just $1.

Abu Conteh, 18, is one of the men seen in shocking surveillance footage beating 60-year-old Juan Fresnada in front of a McDonald's restaurant, police told the New York Post. 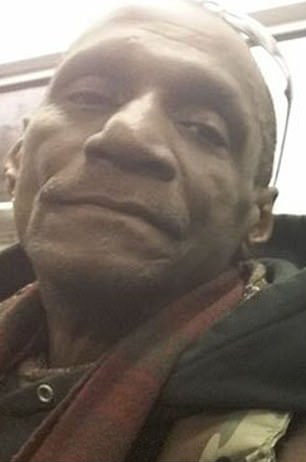 Police have identified two other men involved in the assault, cops told the paper.

Fresnada succumbed to his injuries Friday in a New York hospital, three days after the vicious assault left him unresponsive and in critical condition.

He and his husband, Byron Caceres, were leaving the fast food joint in the Bronx at around 1:25 am last Tuesday when a trio of men approached them and demanded money.

Surveillance video captured one of the assailants punching and kicking Fresnada repeatedly before grabbing him by the shirt and slamming him to the pavement. 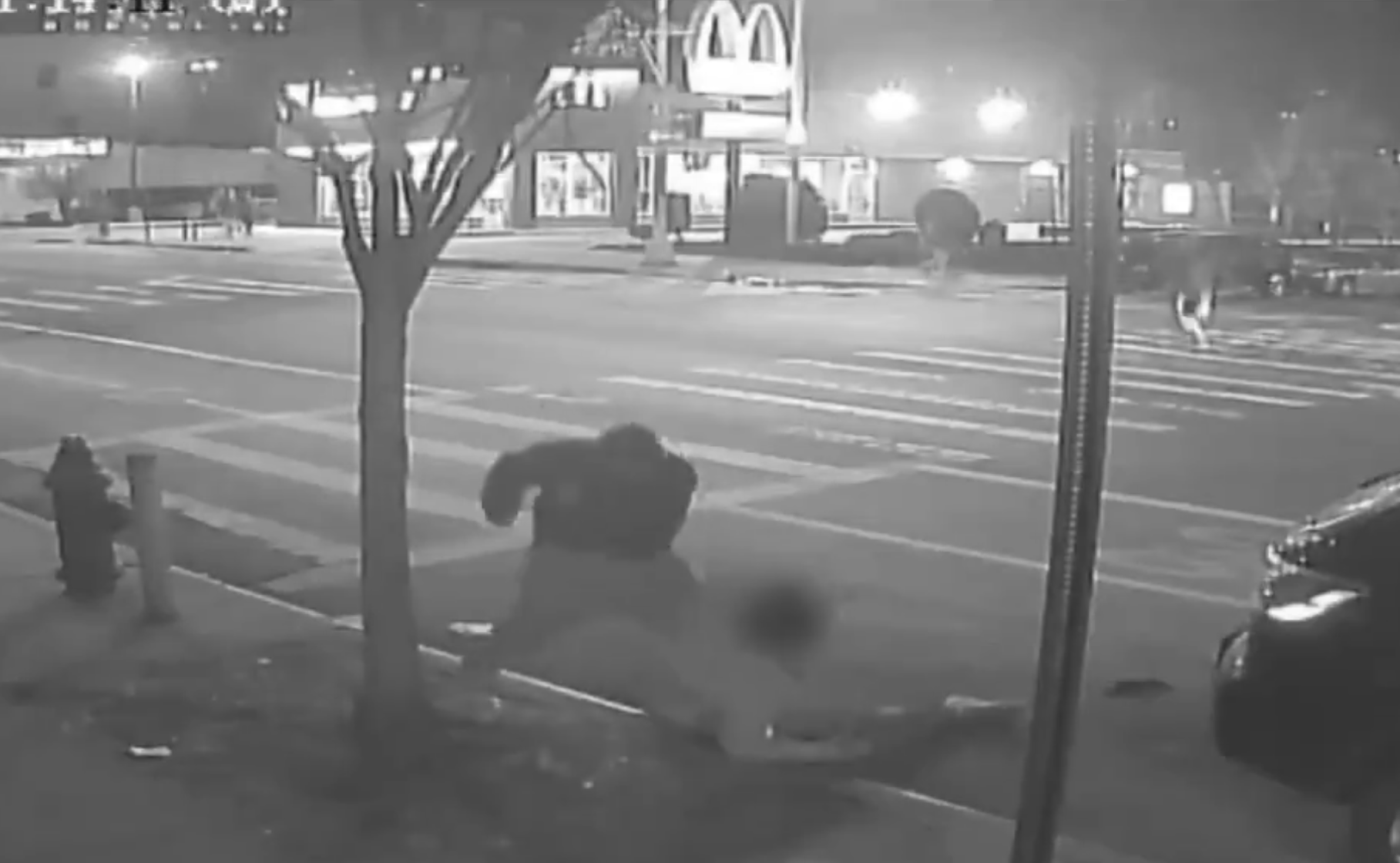 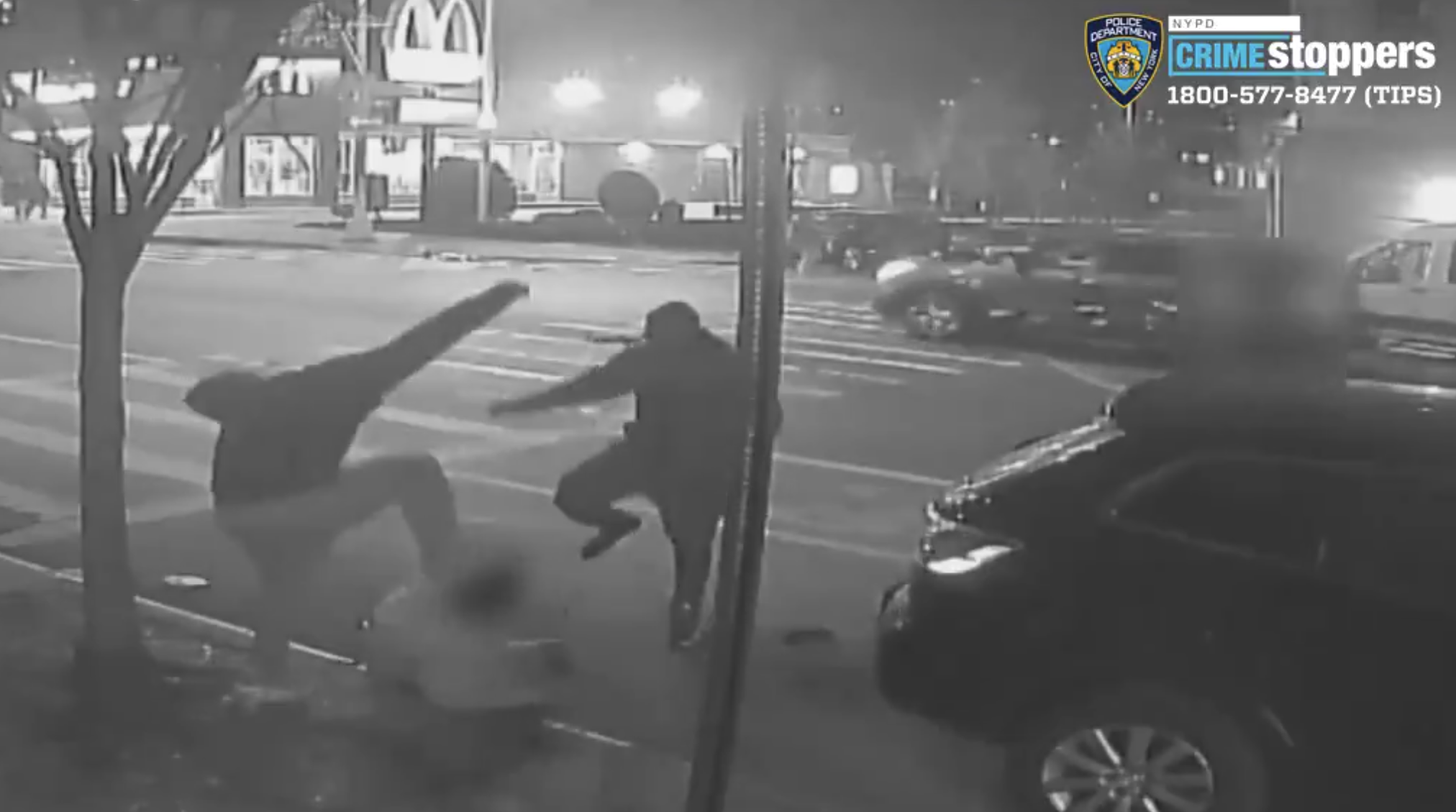 Caceres told the New York Daily News his partner "tried to defend" him, but he was unable to call for help because he didn't have a cellphone.

He said he didn't believe the assault was a hate crime because the muggers didn't use homophobic slurs against the couple.

Later clips revealed two other accomplices joining in the attack, with one of them wielding a trash can as the victim begins to stand up.

The attackers fled with just a single dollar and left Fresnada lying motionless on the pavement.

Conteh appeared in criminal court for his arraignment on Tuesday.

It wasn't immediately clear what specific role police believe he played in the robbery.

Conteh also has a prior petit larceny charge on his criminal record, authorities said. 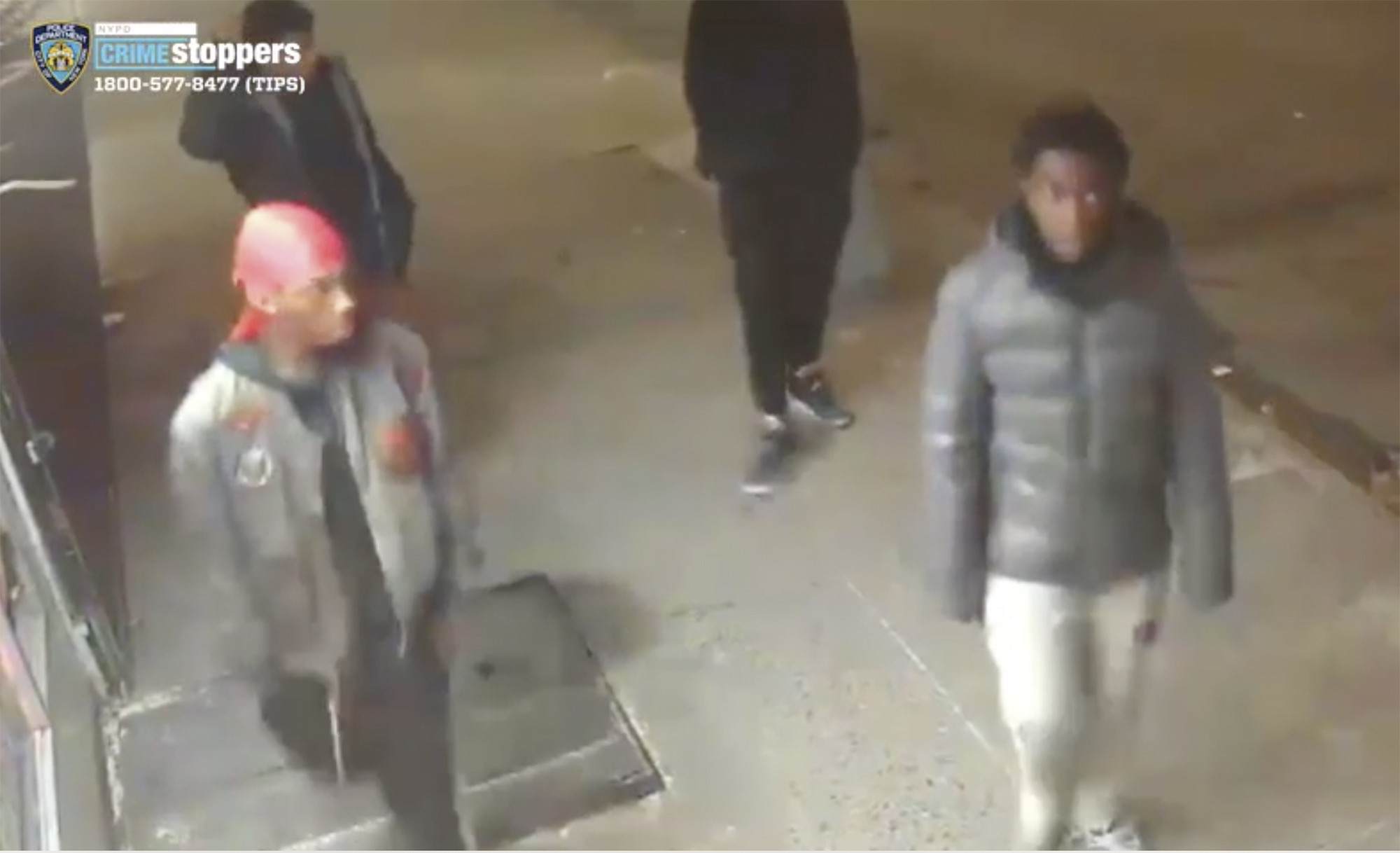 Una Healy has taken a savage swipe at her ex Ben Foden's reported "baby news" as she shared a throwback snap of her family. It's been 19 months since Una and Ben's shock split, but the rugby player has wasted no time moving on as it was recently announced he's

END_OF_DOCUMENT_TOKEN_TO_BE_REPLACED

A prankster group has unleashed a flock of pigeons wearing miniature “Make America Great Again” hats in Las Vegas, Nev., in a stunt that puts a pro-Trump spin on an earlier viral incident involving cowboy hats. The group, which calls itself Pigeons United To Interfere Now (PUTIN), sent video of

END_OF_DOCUMENT_TOKEN_TO_BE_REPLACED

END_OF_DOCUMENT_TOKEN_TO_BE_REPLACED
Recent Posts
We and our partners use cookies on this site to improve our service, perform analytics, personalize advertising, measure advertising performance, and remember website preferences.Ok