POLICE have today launched a murder probe after a man in his 20s was killed in a "targeted" hit-and-run.

The man was fatally injured when his motorbike and a BMW collided in Harwich, Essex, on April 15. 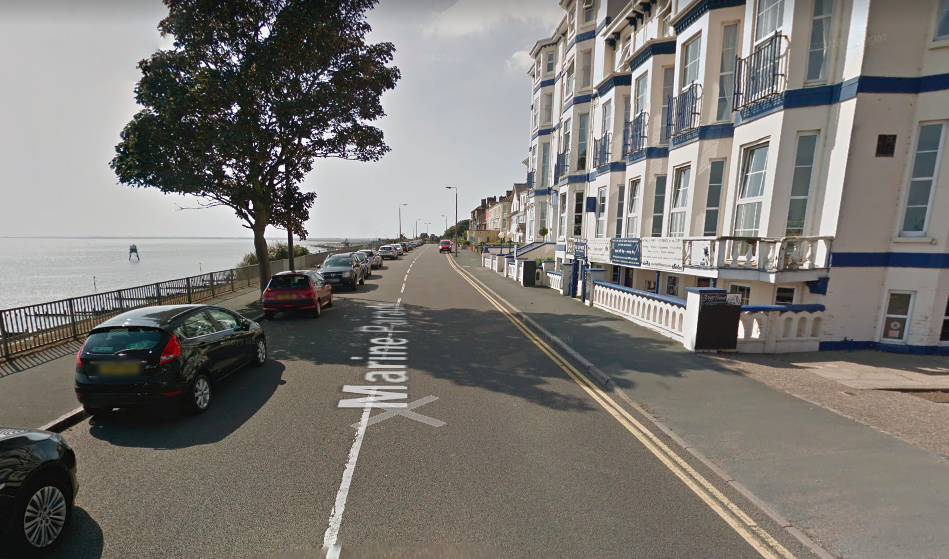 Paramedics rushed to the scene on Marine Parade about 2.45pm but the motorcyclist tragically died.

Essex Police today confirmed they were treating the crash as a "targeted incident".

They said: "Detectives now believe that this was a targeted incident and are treating his death as murder.

"Two men were seen leaving the scene and are thought to have been in the BMW.

"We would like to speak to anyone who may have seen these men at the time of the incident."

A pedestrian, a woman in her 80s, was also hospitalised with serious but not life-threatening injuries.

Officers have now appealed for information or any witnesses to come forward.

END_OF_DOCUMENT_TOKEN_TO_BE_REPLACED

END_OF_DOCUMENT_TOKEN_TO_BE_REPLACED
Recent Posts
We and our partners use cookies on this site to improve our service, perform analytics, personalize advertising, measure advertising performance, and remember website preferences.Ok