A MANHUNT has been launched after a stranger broke into a woman's flat and sexually assaulted her as she slept.

The horrified woman woke in the middle of the sickening attack – running from her bedroom in the Isle of Dogs apartment in East London. 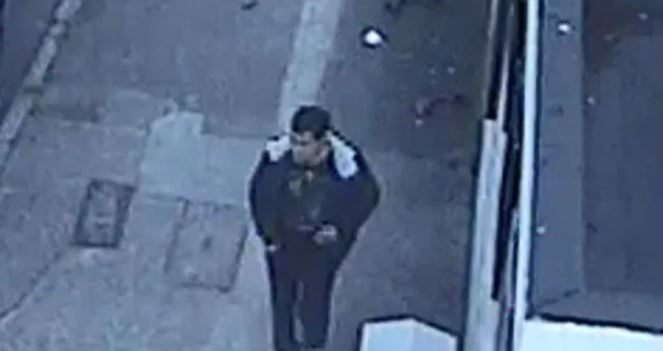 Cops have today released CCTV footage of a man linked to the attack at the home on the junction of Glengarnock Avenue and Manchester Road about 6am May 14.

Footage shows a man walking down the street about 5am.

Met Police confirmed the woman had been asleep in her bed when she was woken by the male suspect, carrying out the sexual assault.

And detectives now believe the same man had been spotted in another flat in the same block just moments before.

The sleeping occupants had woken up to find the man in their bedroom.

However, he turned and fled before he could be confronted.

"This was a terrifying assault for a young woman who woke up to find someone in her own bedroom, a place she should have been safe.

"We are keen to hear from anyone who might recognise the man in this image, particularly from the clothing he can be seen wearing."

"Enquiries into both break-ins continue.

"Any information, no matter how insignificant it may seem, can be reported to us."

The suspect is believed to be a white male, in his 20s, and at the time was dressed in black, wearing a black coat with a white collar and white trainers.

Anyone with information should contact police by calling 101 with reference 1575/12May. 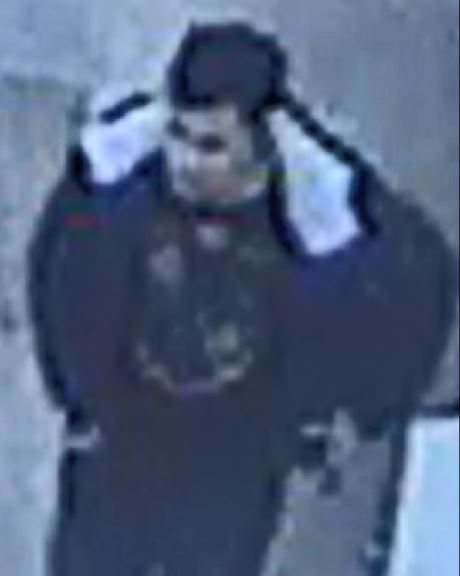