Maryland man who set himself on fire near White House dies from injuries, police say 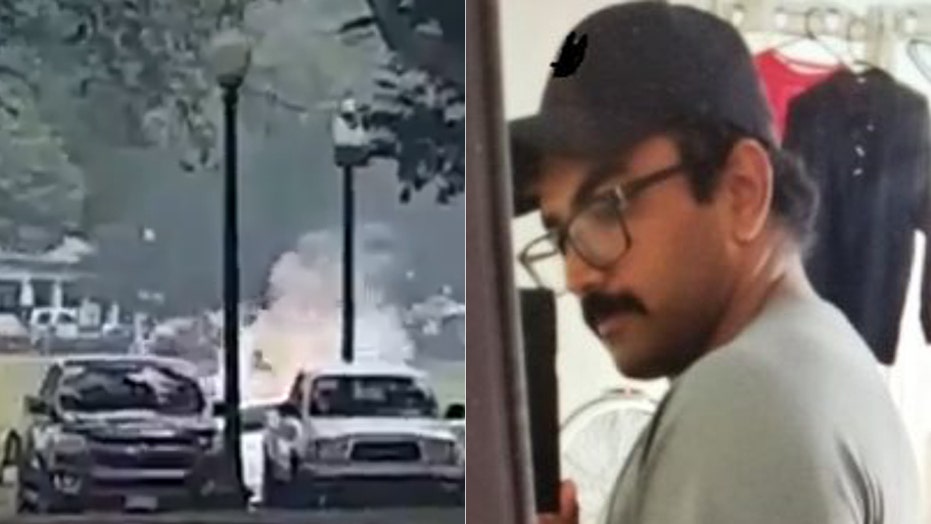 Fox News Flash top headlines for May 30 are here. Check out what’s clicking on Foxnews.com

A Maryland man who set himself ablaze at a park outside the White House on Wednesday died of his injuries, authorities announced Thursday morning.

The U.S. Park Police said in a news release the incident happened at 12:25 p.m. on The Ellipse, near 15th Street and Constitution Avenue south of the White House. Officials have not yet publicly identified a possible motive for the self-immolation, which was captured in a series of shocking pics and videos from the scene.

"The individual was extinguished and later transported to a local hospital for treatment," the agency tweeted.

MAN LIGHTS HIMSELF ON FIRE ON THE ELLIPSE SOUTH OF WHITE HOUSE, SECRET SERVICE SAYS

The man, identified as Arnav Gupta from Bethesda, Md., was admitted with "life-threatening injuries" and died later Wednesday night, according to police. 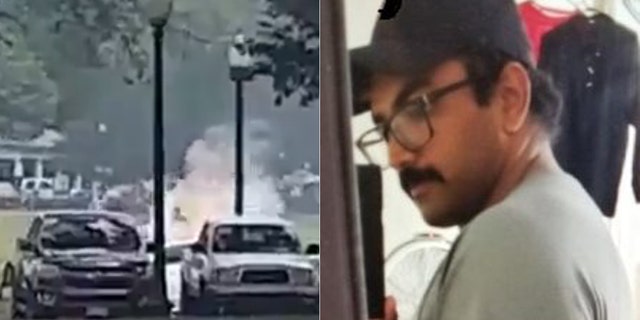 Arnav Gupta, 33, died from his injuries after seeing himself on fire near the White House on Wednesday.
(Alina/Twitter @ALINA_AQUIN/Montgomery County Police)

Gupta, 33, had been reported missing earlier in the day by Montgomery County Police.

Montgomery County officials said in a news release that family members reported they had last seen him around 9:20 a.m. on Wednesday and were "concerned for Gupta’s physical and emotional welfare."

The incident on Wednesday prompted a large emergency response as authorities rushed into the park to douse the flames. 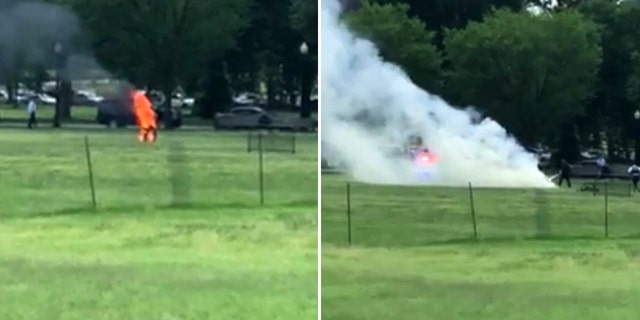 A man who’s daughter witnesses the incident described it as "unbelievable."
(Anonymous)

A man who said his daughter witnessed the incident said the person had been running through the park before setting himself ablaze.

A similar incident happened last month when another man set himself ablaze while positioned along the White House’s North Fence Line.

The suspect was “operating an electric wheelchair-type scooter” when officials say he set his outer jacket on fire, the Secret Service said at the time.