When the news broke that Meghan Markle was dating Prince Harry in 2016, the Duchess is said to have texted friends boasting that he was a catch.

TV host Lizzie Cundy revealed how she messaged Meghan when it came out that the Suits actress was romantically involved with Prince Harry.

Lizzie told the Sun: “When I heard about Harry ‘I said what a catch’ and she said ‘yeah I know!’”

Lizzie, 50, first met Suits actress Markle, now styled as the Duchess of Sussex, back in 2013.

Markle, 37, was at the time living in Toronto – where the legal drama was filmed. 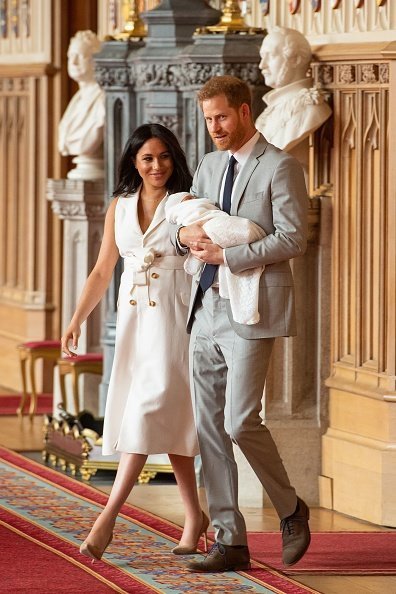 She had recently split with her ex-husband Trevor Engelson, who she was married to from 2011 to 2013.

Cundy, who split from her ex-husband footballer Jason Cundy in 2012, says she and Markle bonded over their similar romantic situations.

She said Meghan had been on the hunt for an English boyfriend.

Lizzie said: “We both had had breakups and a bit of a past, and she was asking lots of questions about mine.

“She wanted kids and she wouldn’t mind an English guy. 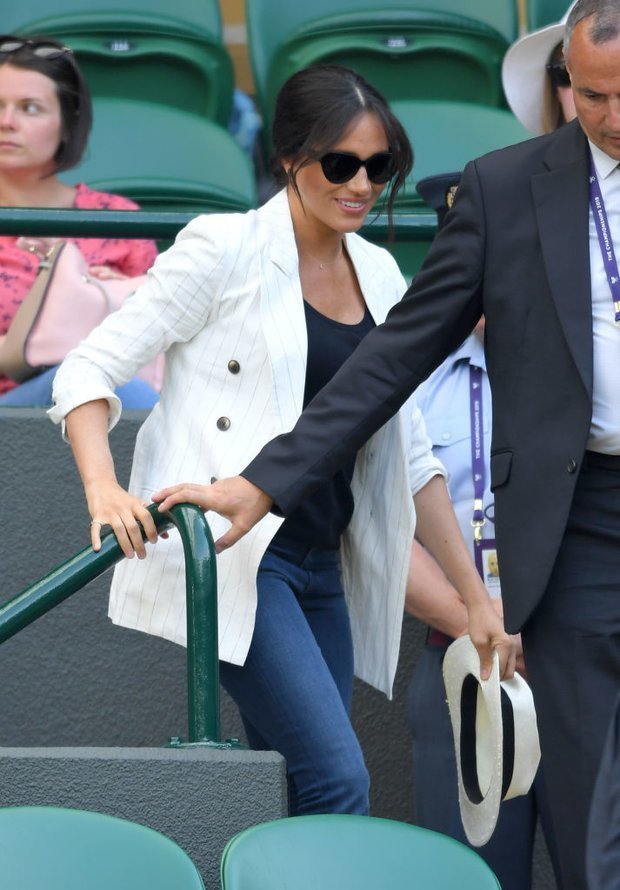 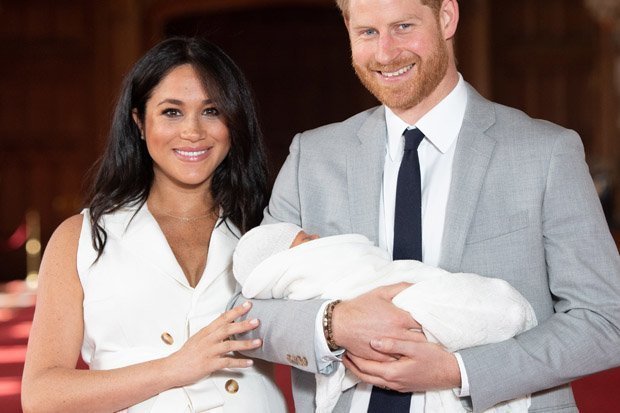 The TV host added: “People are saying she’s a social climber, but you want to be someone people look up to and you are proud to be on the arm of.

“But I think good for her, she’s had the catch of the century.”

When Meghan started dating Harry she was filming Suits in Vancouver, but Lizzie said she seemed desperate to relocate across the pond.

She said: “[We chatted] a bit about Vancouver that it was so away from everything and there wasn’t much to do there.

“That’s why she loved London. I could see the stars in her eyes.

“Whether you call it social climbing, but she desperately wanted to go on and enjoy London life and make as many contacts as possible. You can’t blame her, everyone does it.”

Cundy has previously spoken about her efforts to set Markle up with a “famous British guy” – she even suggested Chelsea player Ashley Cole, who had recently split from Cheryl, as a prospect.

She reveals in her autobiography Tales From The Red Carpet: “We were having a girly chat and then she said, ‘Do you know any famous guys? I’m single and I really love English men’. So I said, ‘We’ll go out and find you someone’.”