Men ARE better than women at reading maps

Men really are better than women at reading maps – but only because of the toys they had as children, an expert on the brain claims.

Playing with Lego or video games helps boys learn to think differently from girls, who tend to play with dolls. Professor Gina Rippon says it is a myth that men’s and women’s brains are inherently very different.

She suggests any contrasts are due to the ‘different experiences’ of growing up, not gender. 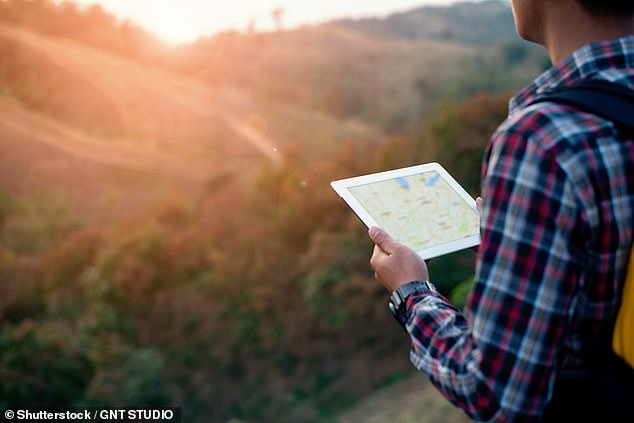 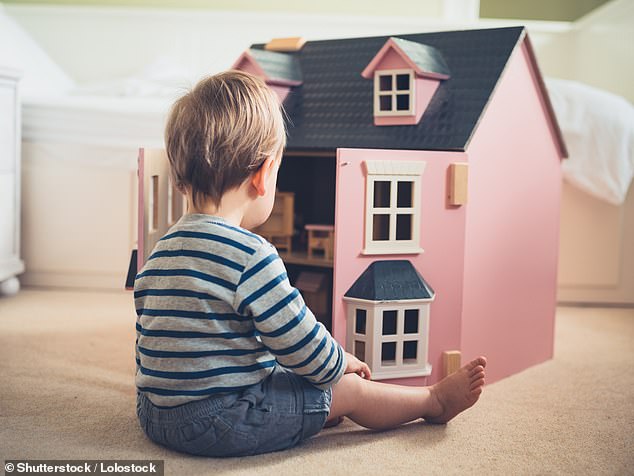 Although there are biological differences between men’s and women’s brains, variances could also be put down to ‘gendered expectations and gendered experiences’, she said.

Professor Rippon told the Hay Festival: ‘The issue of map-reading, which is kind of a manifestation of a spatial skill, is actually supposedly one area where there’s a really robust difference.

‘It does appear that on average men do have some better ability at spatial skills. But if you then track back their experience they’ve had with Lego and video games, it’s much higher in boys and they’re much more encouraged with construction toys, for example.

‘So it’s difficult to know if the adult difference is really a manifestation of perhaps a tiny biological difference at the beginning which has been magnified by a whole range of different experiences.’ 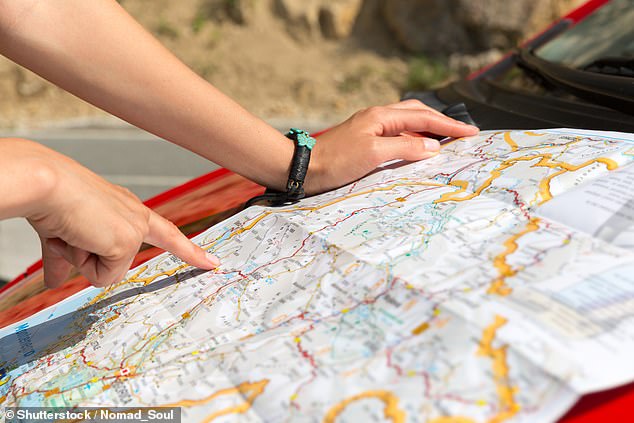 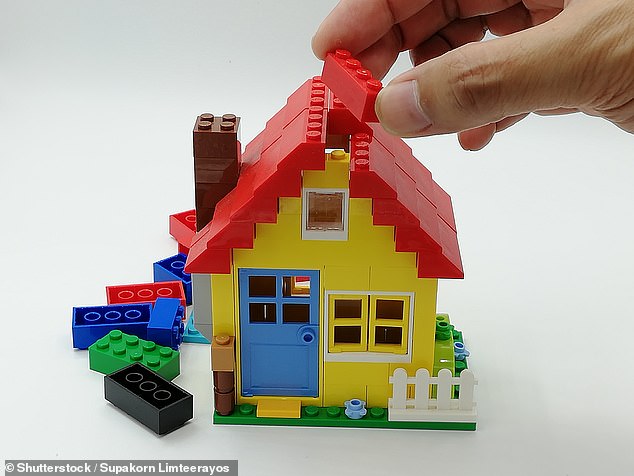 A professor of cognitive neuro-imaging at the Aston Brain Centre, Aston University, Birmingham, she says in her book The Gendered Brain that the ‘map-reading’ stereotype ‘needs updating’.

Professor Rippon added: ‘Far from being the gold standard proof that female-male aptitude and ability differences are rooted and fixed in their different biologies, spatial cognition provides a detailed and ongoing case study of the power of the world to shape such individual skills.’

Last year, a study found that women from countries that have made greater strides towards equality in the work-place – such as the UK, Australia and the US – are better at navigating than those from countries where women’s role in society is less advanced.