The ex-FLOTUS has been in the country to talk to school children and those within education. She has regularly been posting updates from the country as she continued her tour. But in another Twitter post, Michelle reflected on exactly what she had learned from her time in Asia.

She wrote: “My trip to Vietnam and Malaysia was filled with so many hopeful reminders of the power that lies in education.

“I hope you’ll take a look and get involved with the @girlsalliance to support this work.”

The message garnered thousands of likes as well as hundreds of retweets, with many commenting on the post.

Most cited how influential the former First Lady has become during and after her time in the White House. 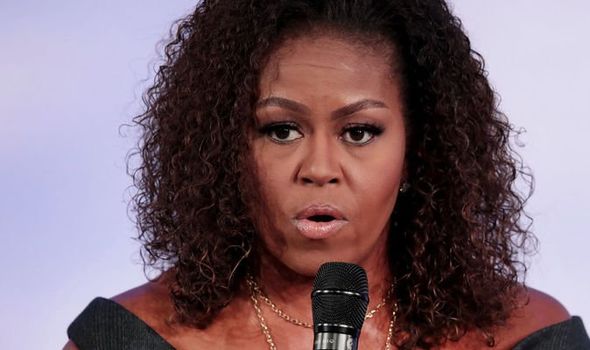 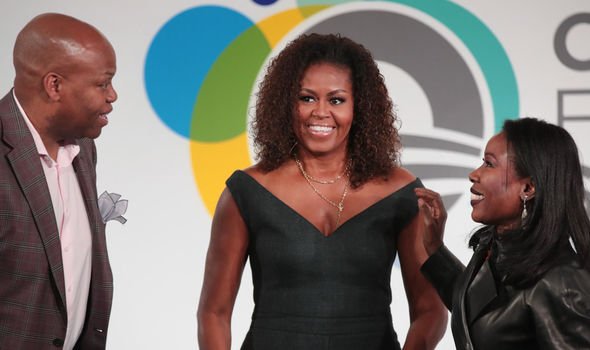 One wrote: “My First Lady forever.”

Another said: “Thank You First Lady #MichelleObama & President #BarackObama for all your support to help young people all over the world & staying visible.

“I miss you so much, you are a true inspiration to many.

“God Bless You both.” 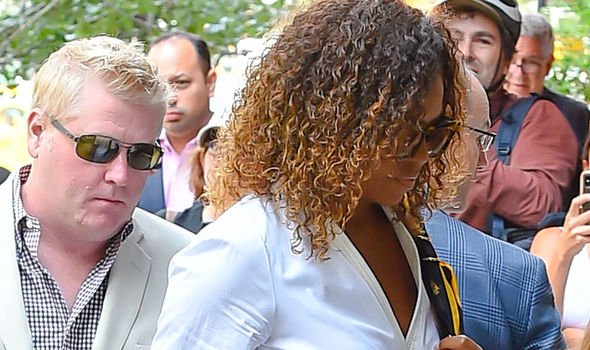 A third added: “Thank you Michelle for being there for so many children.

It comes after Michelle gave her fans a surprise update on Instagram about her personal life.

The former US President’s wife used the platform to promote her new journal ‘I Am Becoming’. 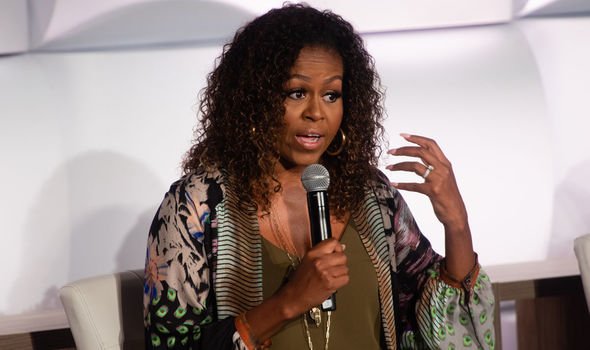 She uploaded a series of pictures to her Instagram story.

The ex-FLOTUS captioned the first image: “I first started journalling when I was in my mid 20s as I was trying to figure out where I was going in my life.

“It gave me a place to share my most raw, unfiltered thoughts and feelings no matter how messy they were.”

Michelle then added a picture of the new journal on offer.

She captioned it: “That’s why I created the ‘I Am Becoming’ Journal.”

Michelle and Barack were in the White House from 2008.

They spent eight years there before Donald Trump took office.

They have two children – Malia and Sasha.

END_OF_DOCUMENT_TOKEN_TO_BE_REPLACED

END_OF_DOCUMENT_TOKEN_TO_BE_REPLACED
Recent Posts
We and our partners use cookies on this site to improve our service, perform analytics, personalize advertising, measure advertising performance, and remember website preferences.Ok