The Obamas two daughters have fled the family nest and are safely ensconced at their respective universities. After a gap year, Malia enrolled at Harvard in the autumn of 2017, and at the end of August younger sister Sasha started her degree course at Michigan University.

In an interview with People magazine, Michelle, who has been named one of People’s 2019 People of the Year, reflected on the moment they said goodbye to Sasha.

She said: “It was of course a little emotional to drop Sasha off.

“But like so many experiences in the past 10 years, we wanted to make it feel as normal as possible.

“So we were there just like most parents, helping her unpack and make her dorm room feel like home. 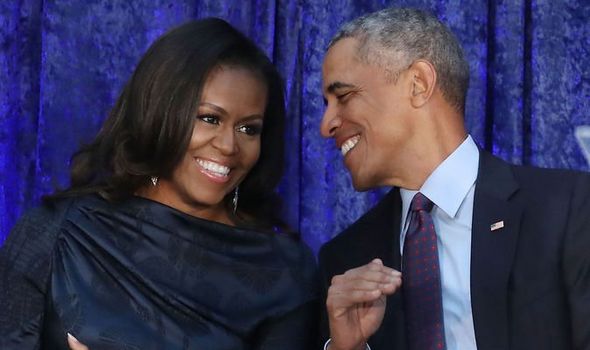 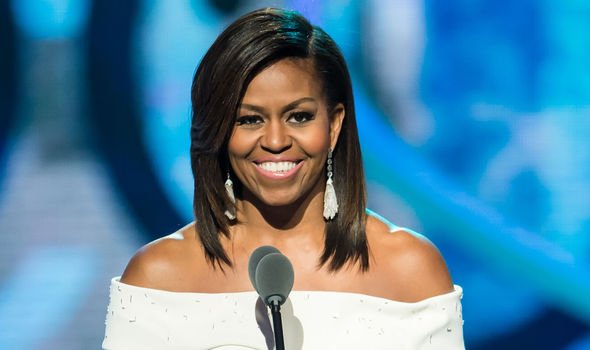 “But by and large, we let her take care of herself.

“As a parent, one of the most important things we can give our children is the freedom to find their own way in the world.”

With the girls leading their own independent lives, this is the first time in over two decades that Michelle and Barack have been alone together.

And though they miss their daughters, it has given them a chance to remember what it was that attracted them to each other. 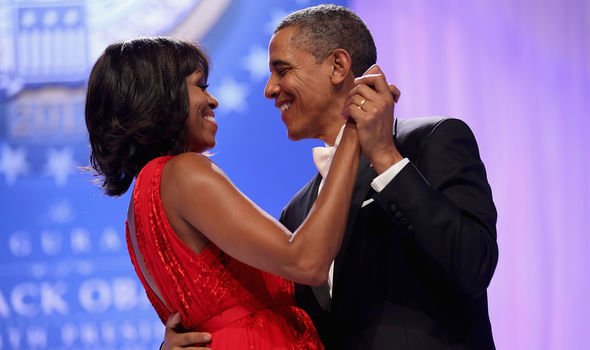 The former first lady explained: “We’ve rediscovered all these little pockets of time, just me and Barack, that have been filled with school events or sports practices.

“We’re simply spending time with each other and remembering what brought us together.

“Sometimes I’ll get a glimpse of him and just go, ‘Hey you! Where have you been for 21 years?’ 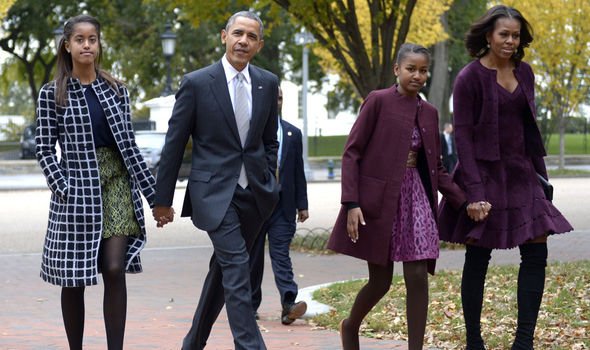 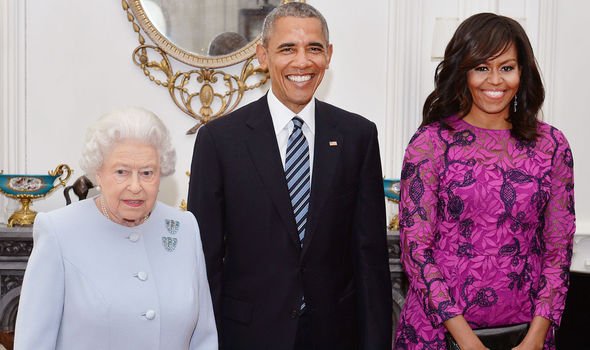 The magazine also asked Michelle whether there was any rivalry between herself and her husband, now that she has become a successful author in her own right.

Michelle published her bestseller ‘Becoming Michelle Obama’ last year to much acclaim, while the former President of the US is already the proud author of three books.

However, Michelle assured her interlocutor that there were no creative tensions between the pair.

She said: “I don’t think Barack’s got anything to worry about. 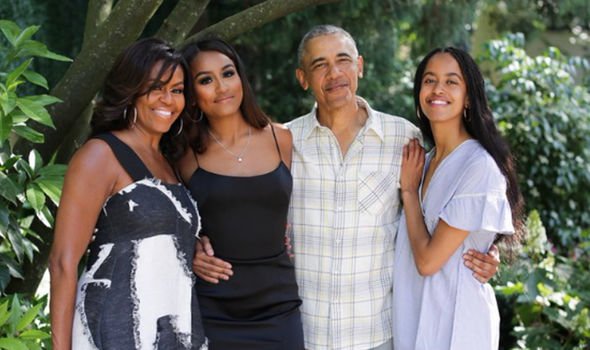 “He knows what he’s doing when it comes to writing books.

“He always ends up with something thoughtful and profound, as only he can.”

Barack Obama met his future wife, after she was assigned his mentor at the law firm Sidley Austin LLP. 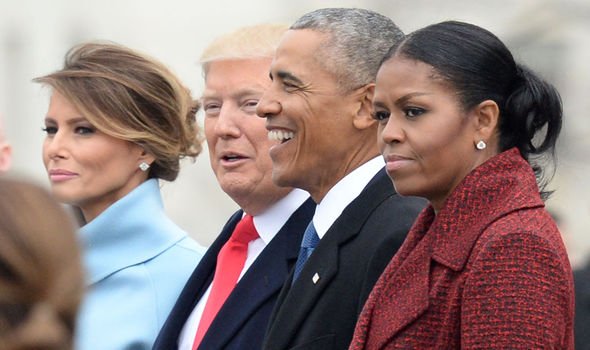 After about a month working together, the future US president asked her out for a date.

Michelle was initially reluctant, but later made the fateful decision to relent.

The pair had dinner together before going to see the Spike Lee film “Do The Right Thing.”

END_OF_DOCUMENT_TOKEN_TO_BE_REPLACED

END_OF_DOCUMENT_TOKEN_TO_BE_REPLACED
Recent Posts
We and our partners use cookies on this site to improve our service, perform analytics, personalize advertising, measure advertising performance, and remember website preferences.Ok