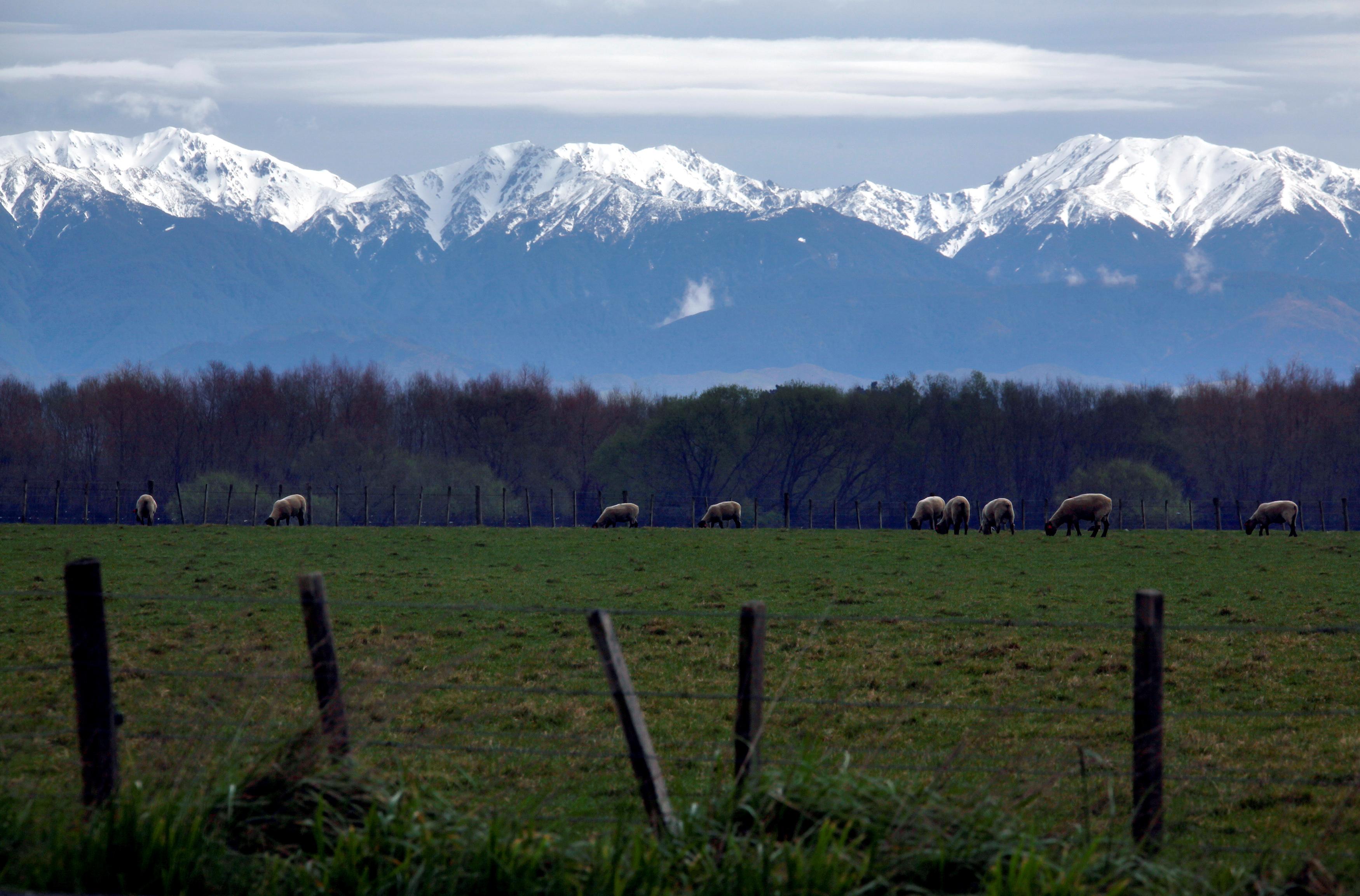 WELLINGTON (Reuters) – The body of a 49-year-old British hiker who went missing nearly two weeks ago on a mountain range in New Zealand was found on Wednesday, police said.

Darren Myers appeared to have died from a fall near a waterfall in the Tararua Range outside the capital Wellington, police said.

“It happened very suddenly. I don’t think he suffered at all,” Police Sergeant Tony Matheson said on Radio New Zealand.

“When you’re undertaking a journey like this, there’s always going to be a risk,” he added.

Myers, a British national who lived in Wellington, had been missing since June 1 when he failed to turn up at a designated location during his hiking trip.

Search operations were hampered by rough terrain and bad weather, including snow.

Thousands of hikers visit New Zealand each year to explore its mountains and wildlife. The Tararua range is popular because it is close to Wellington, but the steep terrain and unpredictable weather can pose a challenge to hikers.

In 2016, a Czech women spent nearly a month alone in a warden’s hut on a remote hiking trail on the country’s South Island after her male partner was killed in a fall. (reut.rs/2XFUtBc)