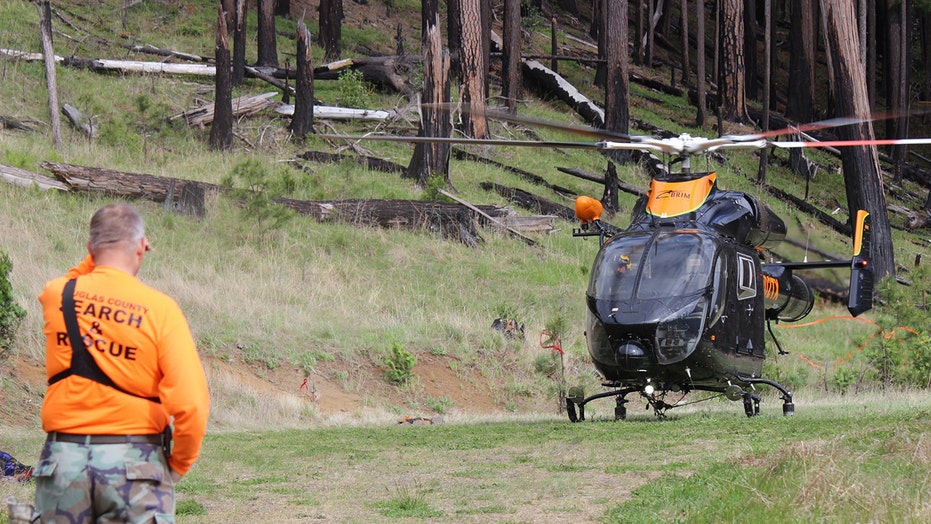 A missing 69-year-old fisherman was found alive on Sunday after surviving 17 nights in the Oregon wilderness alone, authorities said.

Search and rescue crews had been looking for Roseburg resident Harry Burleigh since he went missing May 7 after a camping trip in the Twin Lakes area.

On Sunday afternoon, a team found him after calling his name near where they’d found a shelter he’d built for himself days earlier, an announcement from the Douglas County Sheriff’s Office said.

“He was found to be walking and complaining of minor pain, but was in stable condition,” the statement said. 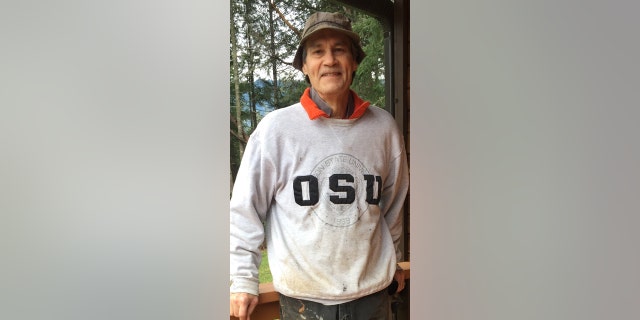 The Douglas County Sheriff’s Office is continuing search efforts in the Twin Lakes area for a #missing Roseburg man. 69 year-old Harry Burleigh was reported missing at 10:15 pm on Friday, May 7, 2021 after he failed to return home from a camping trip in the Toketee area. Burleigh was originally due to arrive home on Thursday, May 6, 2021, but failed to do so.
(Douglas County Sheriff’s Office )

Rescuers used a helicopter to take Burleigh out of the area and to a hospital, the announcement said.

His wife Stacy Burleigh called it “the best of news” in a Facebook group called Roseburg Tracker that outlined the progress of the search for her husband.

“I spoke to him on the phone and he is coherent and emotional,” Stacy Burleigh wrote in the post. “I will be with him soon.”

The sheriff’s office listed 18 agencies that helped in the search efforts.

Some search teams reportedly came from hours away.

“This was the outcome we all have been looking for in this case,” Sgt. Brad O’Dell said in a statement on Saturday. 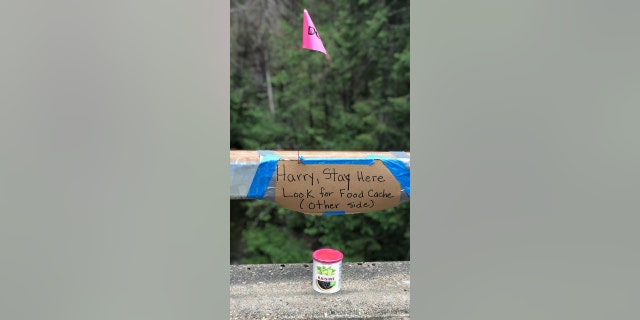 After 17 nights in the wilderness, 69 year-old Harry Burleigh has been found alive and rescued by Search and Rescue crews who never gave up. On Sunday, May 23, 2021, Douglas County Search and Rescue conducted another mission in the area of Calf Creek after Burleigh’s fishing gear was found last weekend. Additional SAR resources were called in from Jackson County, Lake County and  Siskiyou County (CA) for Sunday’s efforts.
(Douglas County Sheriff’s Office )

“It is because of our determined Search and Rescue Teams and the partnerships we have with other SAR teams from around the state, that Mr. Burleigh has been re-united with his family this evening.”

Burleigh was originally supposed to be home May 6 and his wife reported him missing the next day.

On May 8, Burleigh’s car was found near a trail and the sheriff’s office concluded at the time he had attempted to walk into the lakes to fish before going home.

On May 16, searchers found a makeshift shelter and a tackle box but weren’t able to track down Burleigh.

Search crews had left food packages on the trails and notes to Burleigh in the area where there was evidence he had been roaming since he was lost, CNN reported.