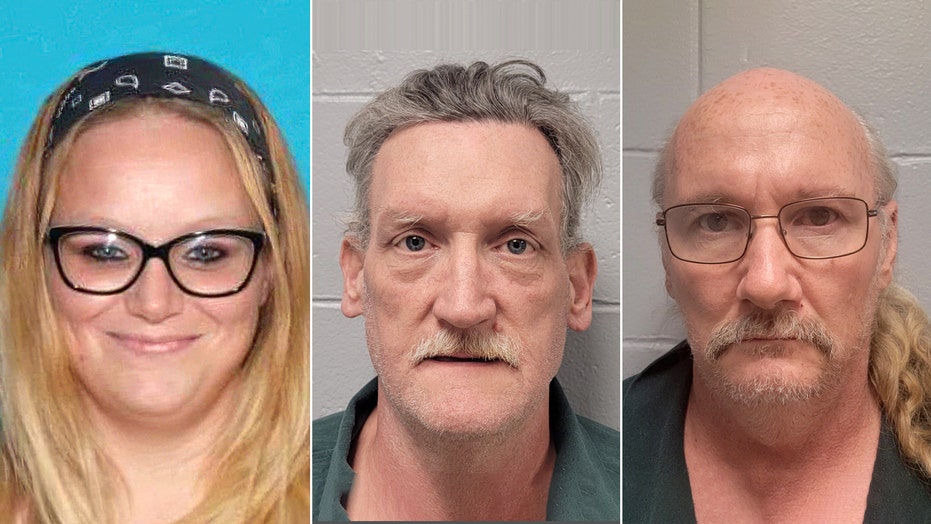 Two men have been charged with the murder of a woman whose remains were found at a Missouri home after she was photographed while partially clothed in a cage, authorities said Wednesday.

In addition to first-degree murder and kidnapping charges, James Phelps and Timothy Norton are also charged with abandonment of a corpse. DNA analysis of the remains found at Phelps’ home identified the victim as 33-year-old Cassidy Rainwater, the Dallas County Sheriff’s office said.

Several photos provided to investigators by the FBI on Sept. 16 showed her body bound to a gantry crane, which is mostly used for deer processing, and her “evisceration and dismemberment,” Dallas County Sheriff Scott Rice said in a lengthy Facebook post. 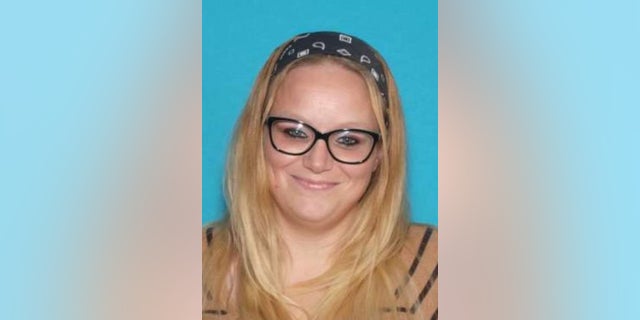 Some of Rainwater’s remains were found in an adjacent property and in a freezer with “7-24” written on them, authorities said. Digital evidence recovered revealed the pair had been planning her death, the sheriff said.

Before he became a suspect, Phelps told authorities that Rainwater had been staying with him until she got on her feet but mentioned going to Colorado.

One month before her disappearance, she met someone in a vehicle at the end of his driveway and left in the middle of the night, he allegedly told authorities.

During an interview with FBI agents, Norton said he visited Phelps while Rainwater was sleeping. Norton said he held her legs down while Phelps strangled her and placed a plastic bag over her head, the sheriff said. 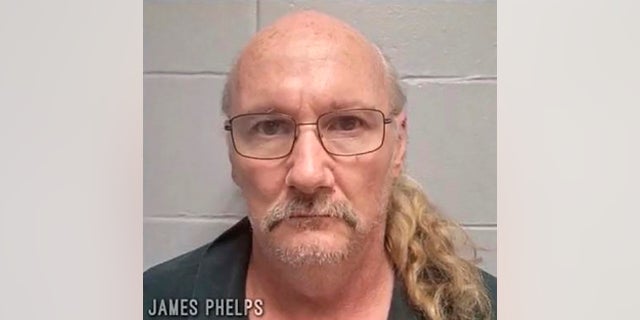 Once she was dead, both men took a short break before carrying the body outside, authorities say. Phelps bound her to the gantry crane and began dismembering the body, Norton allegedly told the agents.

Norton said he then helped carry Rainwater’s body inside and placed her into a bathtub.

On Oct. 4, a fire that investigators have ruled an arson destroyed Phelps’ home. Officials investigating the fire found two explosive devices made with mortar tubes and balloon covers with tripwires attached near the home.

Investigators have no evidence to indicate that any other victims are associated with Phelps and Norton, the sheriff said. 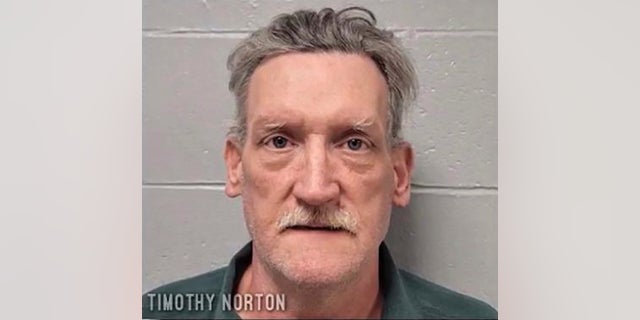 Norton is set to appear in court next Tuesday, and Phelps this Friday.

Norton’s lawyer, Brenden Twibell, told the Springfield News-Leader the charges were expected and that he will plead not guilty.