Home » World News » Moment boy, four, crosses the road all by himself after leaving school without anyone realising

THIS is the moment a four-year-old boy crossed the road all by himself – after he walked out of school and no one noticed, his mum claims.

Laura Jones, 25, shared CCTV footage of son Blade Mitchell after he reportedly walked out of his primary school in Stoke-on-Trent on Monday. 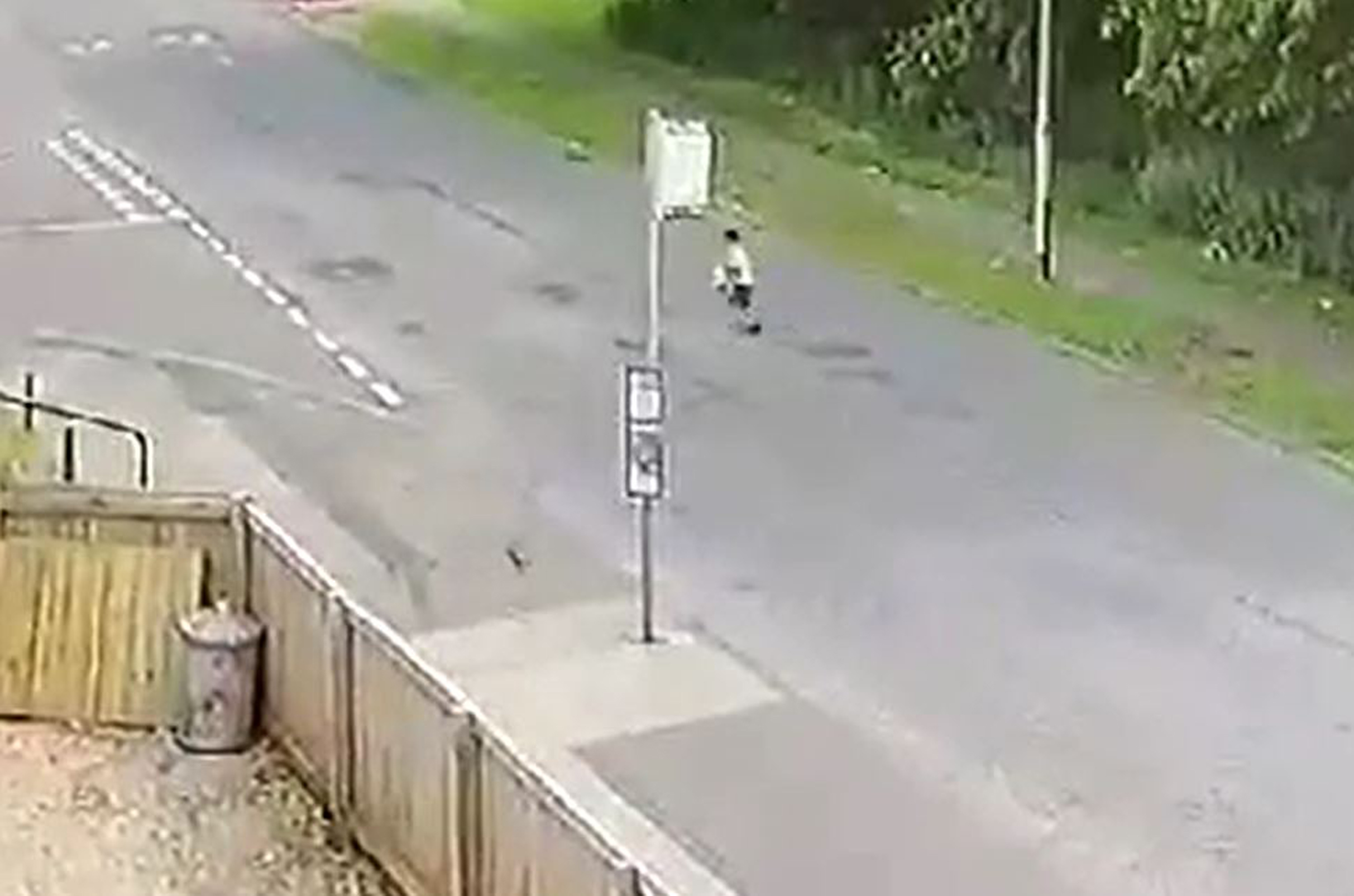 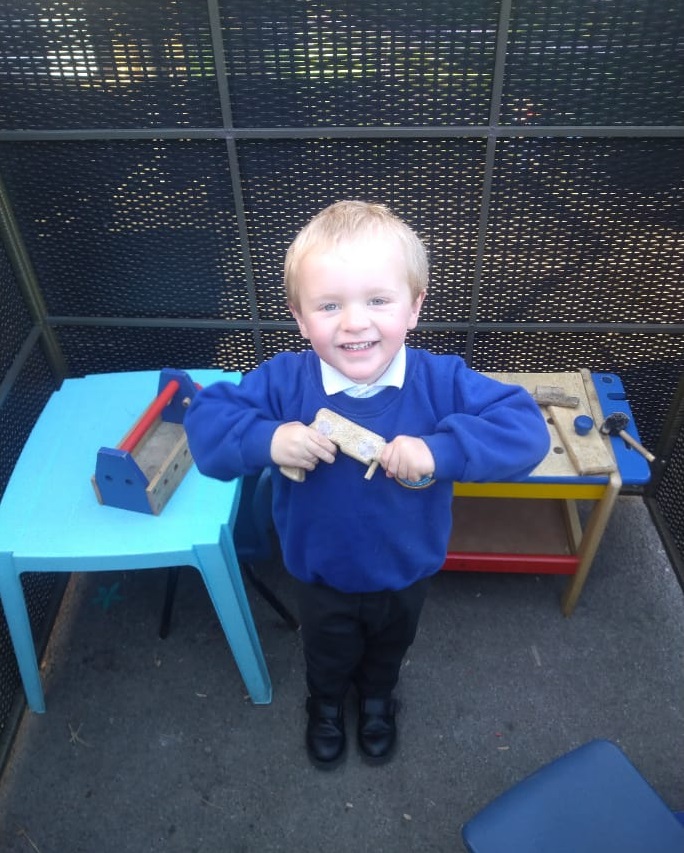 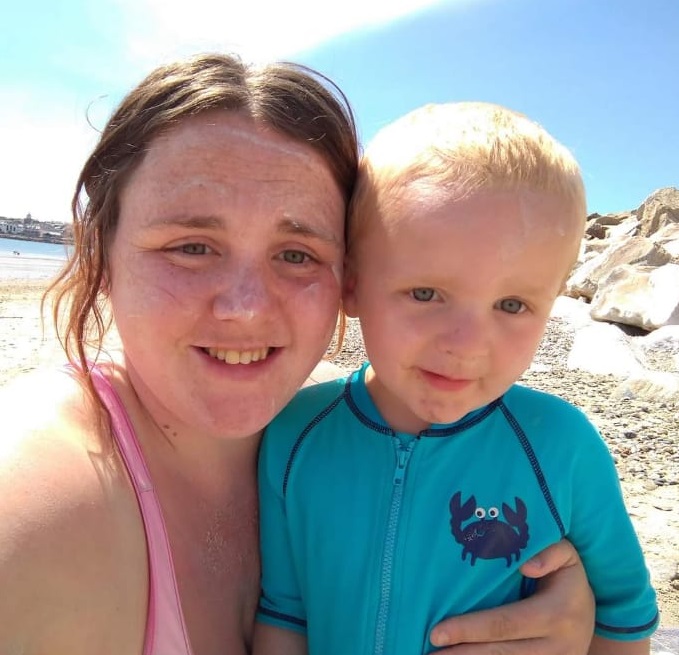 A passer-by with a child managed to catch up to Blade after spotting him alone and kept him safe until his dad arrived, Laura said.

And she's now trying to find the woman who rescued her son.

Mum-of-two Laura, from Bentilee, a suburb of Stoke-on-Trent, told the Stoke Sentinel: "Blade was left unattended at his school, St Maria Goretti Academy, and managed to leave without a parent being there and without the teachers knowing.

"Blade was not there and nowhere to be found and the teachers were unaware that he had left the school on his own.

"Blade managed to walk straight passed four members of staff who were distracted by parents before walking up Aylesbury Road. 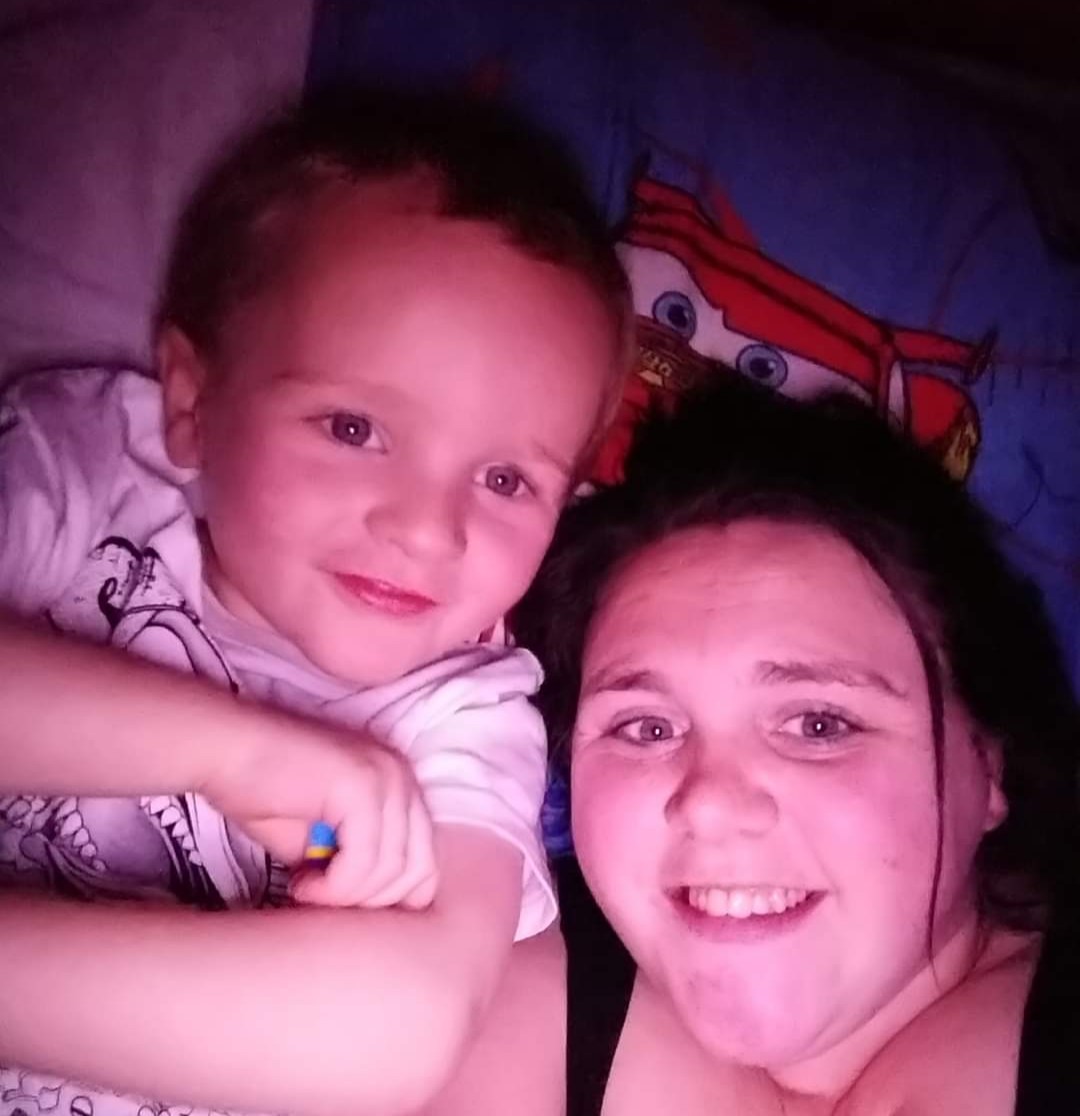 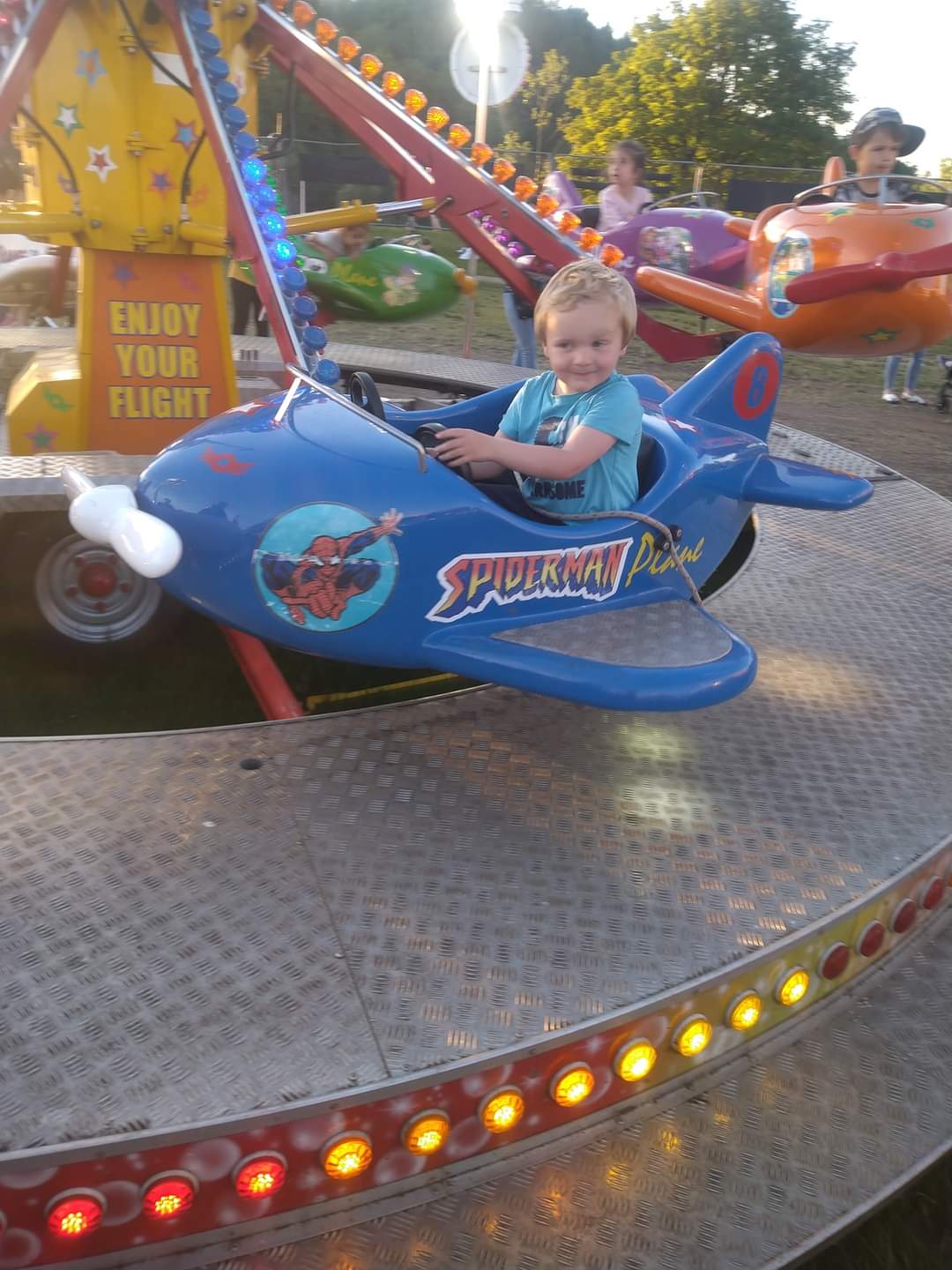 "I called his dad, Brett Mitchell, who was at home at the time, who then left our house with my friend Stacey and found Blade on Beverley Drive.

"Blade had managed to get to the other side of the estate – crossing three main roads on his own.

"There was a lady who found Blade at Beverley Drive Park, who decided to follow Blade until his father found him.

"We are trying to locate this women to thank her and speak with her as the police are now involved.

"We know the lady has a child with her who goes to the same school as Blade."

In the video, Blade can be seen, apparently alone, in grey shorts and a white shirt.

The youngster's dad then pulls up in a car.

St Maria Goretti Academy has launched a full investigation into the incident.

A spokesman said: "I can confirm that a safeguarding incident involving a pupil occurred at the end of the school day.

"In accordance with our safeguarding procedures, this has been reported to the appropriate bodies and a full investigation of the incident is under way."