Mona Rodriguez, 18, to be taken off life support after 'being shot by school police officer', heartbroken family say

AN 18-year-old girl who was left brain dead after allegedly being shot in the head by a school safety officer in California will be taken off life support, according to her family.

Mona Rodriguez's relatives said on Friday that she will be taken off life support within the next 24 to 72 hours, and her organs will be donated. 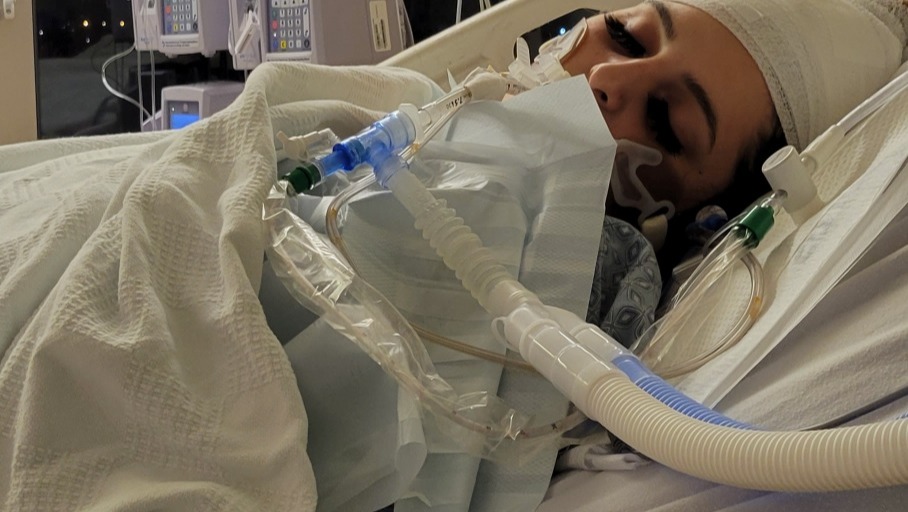 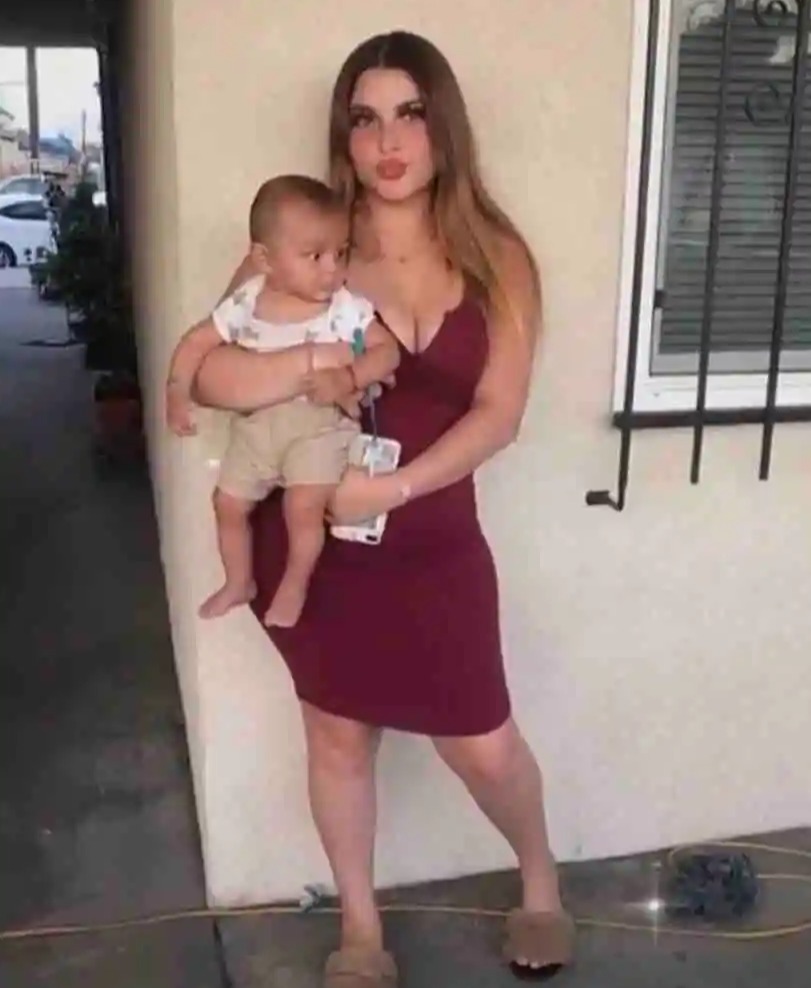 The mother of a five-month-old son was struck by a bullet while she was in a car driving away from Millikan High School in Long Beach, California, as she fled from a brawl.

Rodriguez, who was not a student at the school, had been in a fight with a 15-year-old girl by the school on Monday afternoon before hopping into a car with the father of her child, Rafeul Chowdhury, and his brother.

The 20-year-old father and his 16-year old brother are being investigated for their involvement in the incident, police told KTLA.

"I don't think my girlfriend deserved this. It was all for no reason," said Chowdhury.

Mobile phone video shows the officer fired two shots at the car as it nearly hit him while speeding away from a parking lot.

Rodriguez’s family demanded justice on Wednesday outside the school, where Chowdhury told reporters the couple had been trying to have a child for some time, according to KTLA.

“And now we do, and now she’s gone,” he said. “I just got to step up now and play the mother and the father role, and keep my son strong.”

Chowdhury said the officer had threatened the two fighting girls with pepper spray.

The girls stopped, he claimed, and the officer never threatened to use the weapon before firing.

“All we did is just got in the car and left,” Chowdhury said.

“He never told us to stop anytime soon, and the way he shot us, it wasn’t right.”

The school safety officer has been placed on administrative leave pending the investigation, KTLA reports. 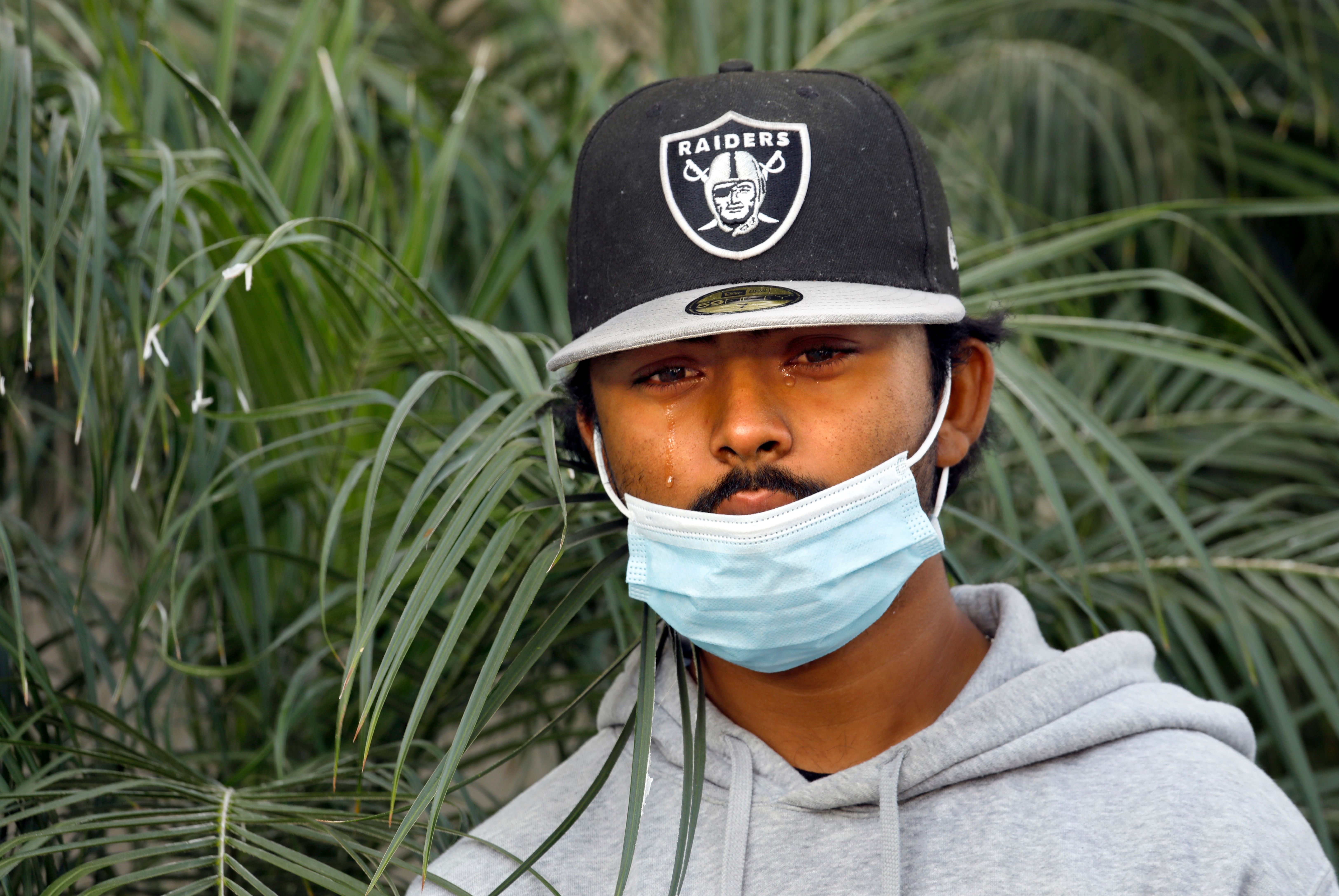 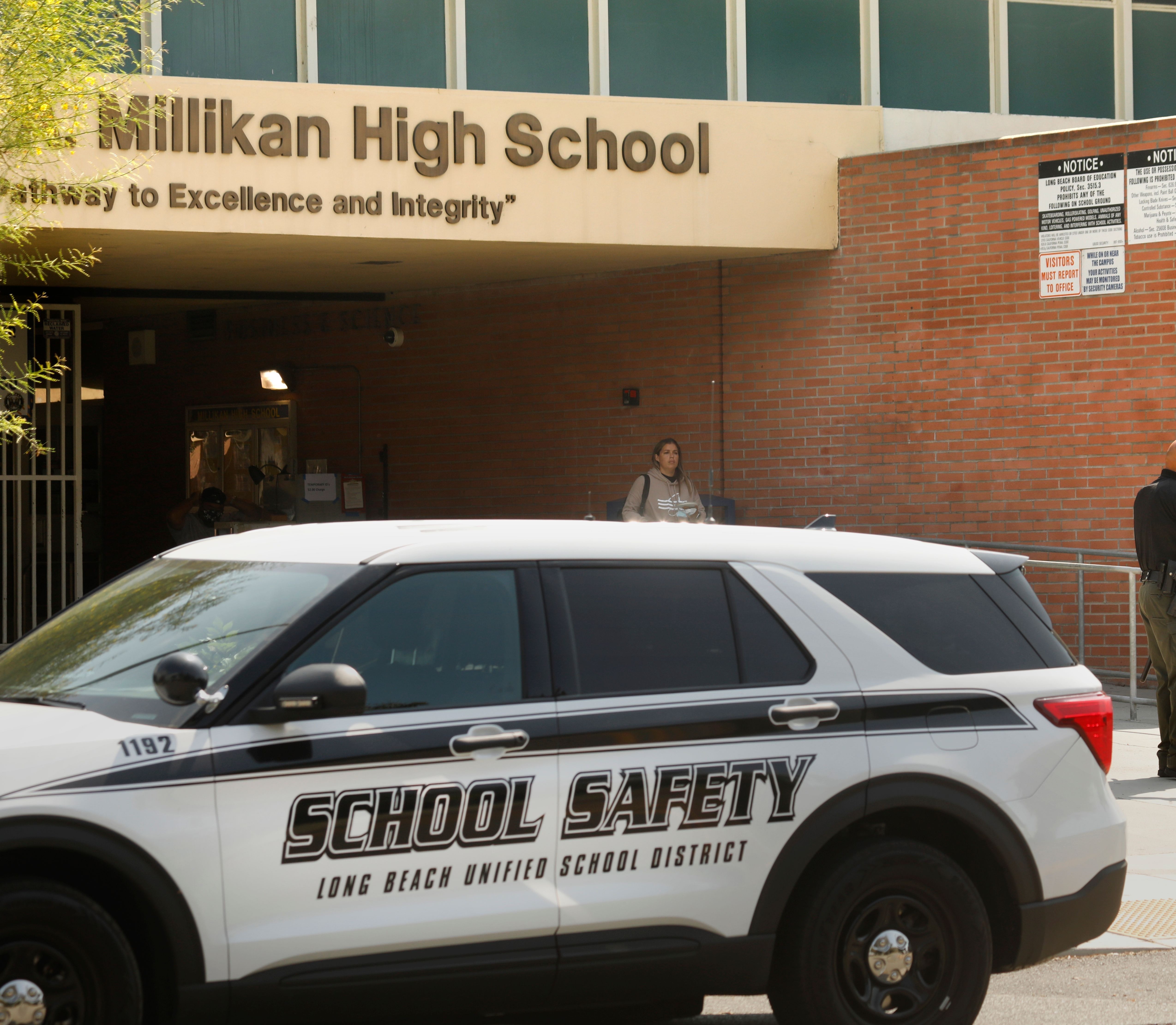 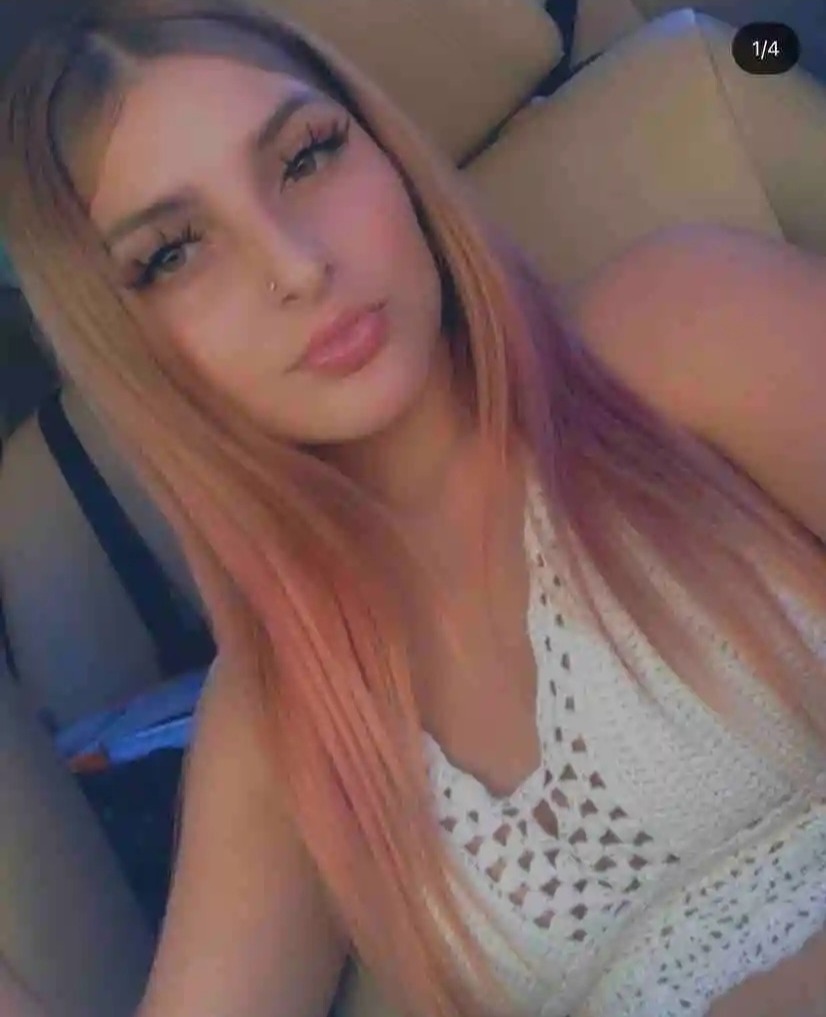 Jill Baker, superintendent of Long Beach Public Schools, said that the district’s safety officers are “highly trained and held accountable to the established standards in their profession,” and the officer involved will be judged accordingly.

Civil rights activist Najee Ali supported Rodriguez’s family as they gathered outside the school on Wednesday.

“There’s no excuse, no justification for this officer shooting in the rear passenger-side window of a car with a woman who’s unarmed. Everyone in the car was unarmed,” Ali said outside the school.

“And the fact is, he shot at someone in the passenger seat with no regard for anyone’s life in the car.

“The only way we stop these safety officers from shooting unarmed people and killing them is by having them prosecuted and held accountable for what they’ve done wrong to members of the community.”

Long Beach police are continuing to investigate the use of lethal force in the incident.