AUTHORITIES arrested a couple who they believe "strangled a pregnant mom and stuff her body in a suitcase," as the victims boyfriend reveals she had a "secret life".

Thomas Johnson, 37, and Emmalei Trevathan, 24, of North Carolina were arrested in connection to the slaying of Brittany Samone Smith, 28. 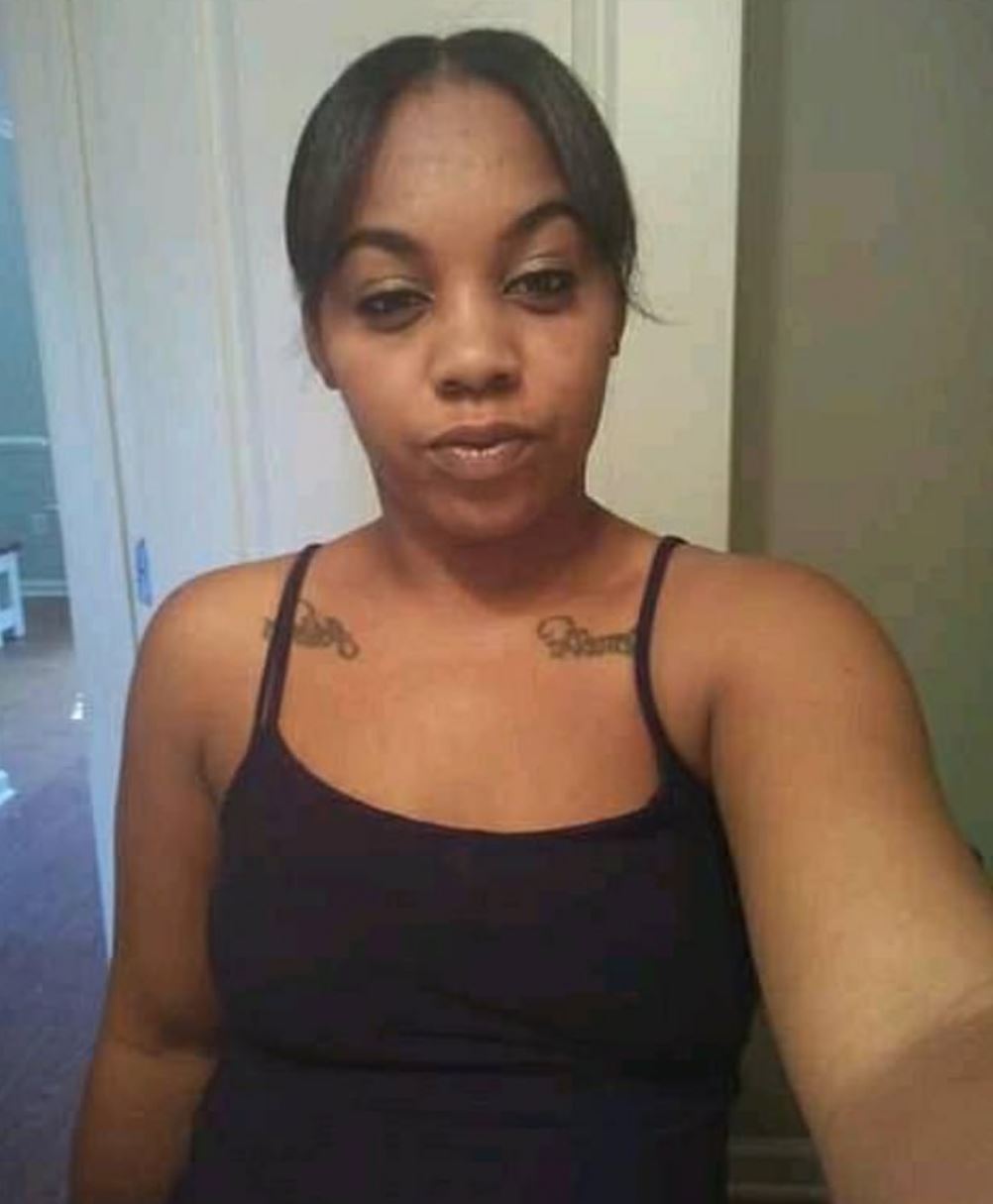 Johnson and Trevathan were arrested by authorities during a traffic stop in Raleigh, NC, on Wednesday, February 10, according to the Wake County Sheriff’s Office.

Both are accused of killing Smith, who was last seen on February 4.

The body of the missing pregnant mother of two was found stuffed in a suitcase on Monday.

“No one deserves to die like that,” friend Dale Williams told WNCN-TV. “Frightened, in pain, and alone.” 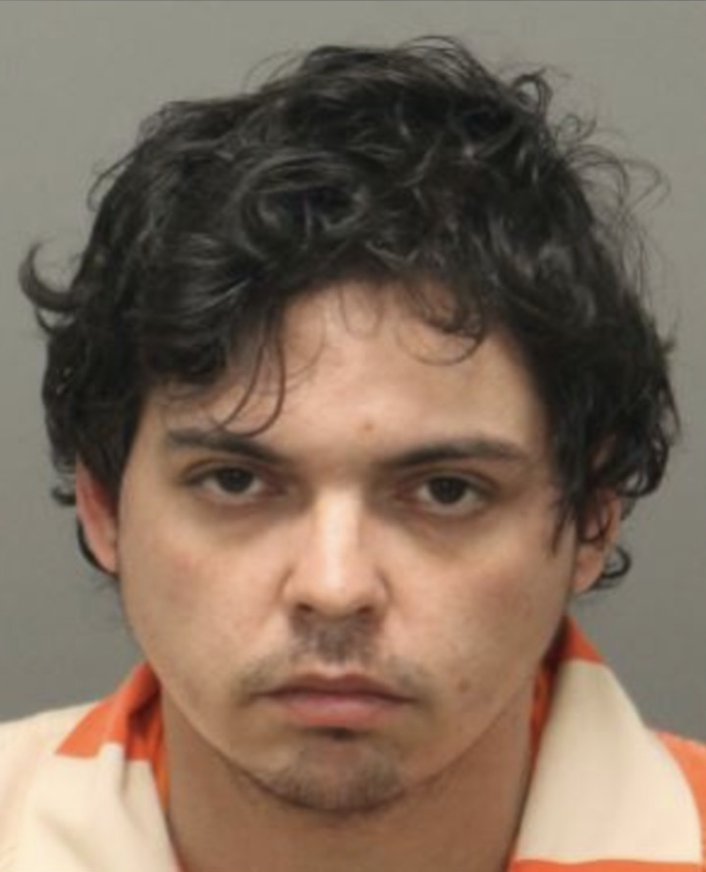 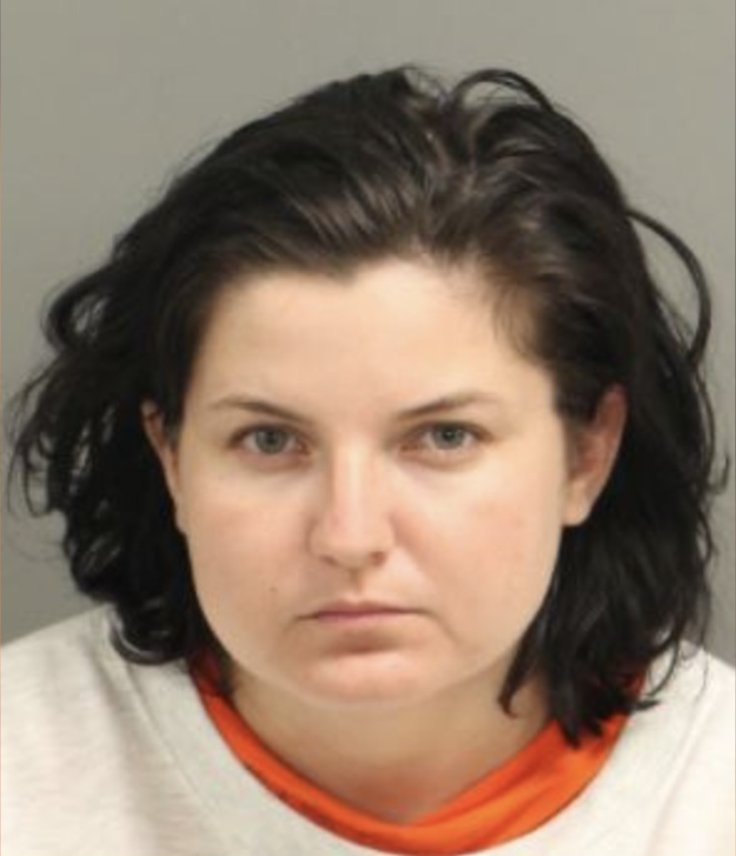 Smith's boyfriend, Cody Page, told WRAL that Smith was involved with "drugs" and had a "secret life."

"That woman was my heart and soul. She was my backbone. She was the answer to my question," Page said.

"She had a secret life, she wouldn't keep me informed. She was doing stuff that I didn't agree with."

Page said he saw text messages between Smith and Johnson last week in which Johnson said he was going to pick Smith up. That was the last time Page saw her.

A statement from the sheriff's office fails to reveal what led the investigators on this case to the detained suspects.

The search for Smith began over the weekend. 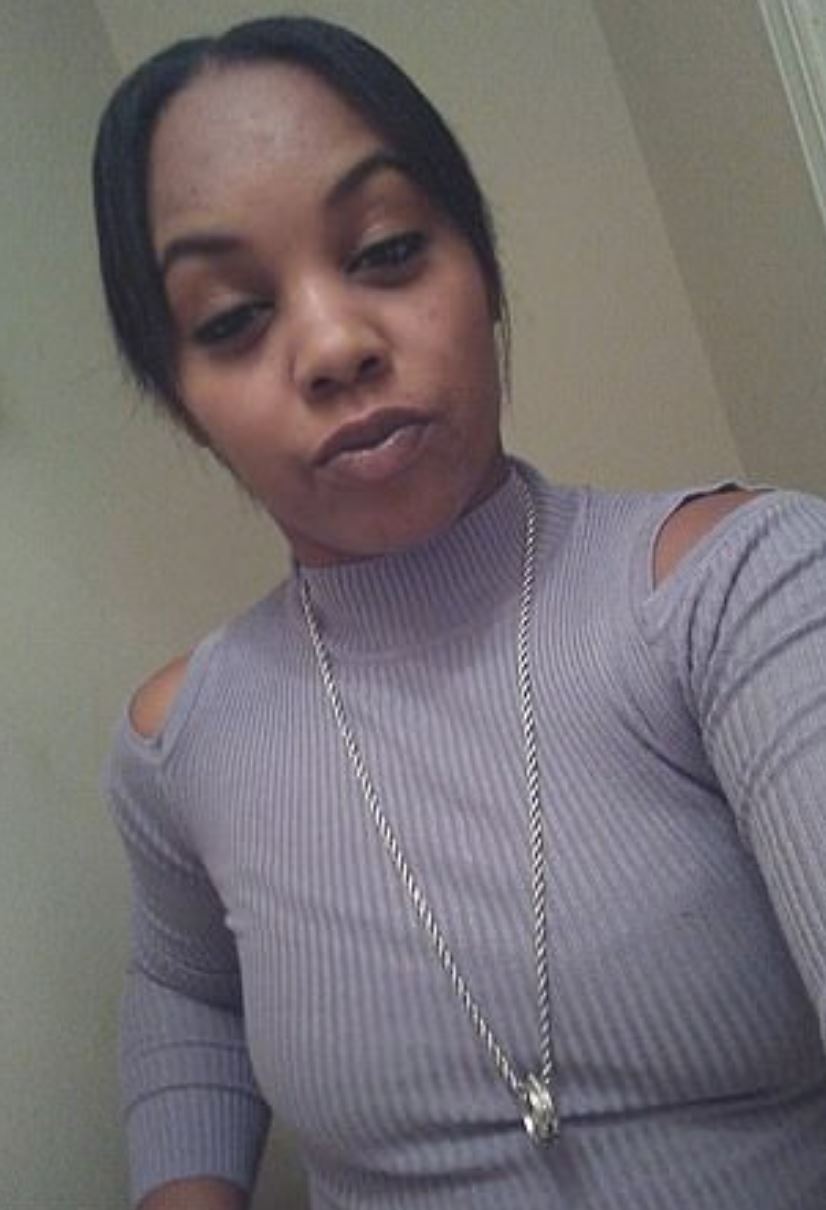 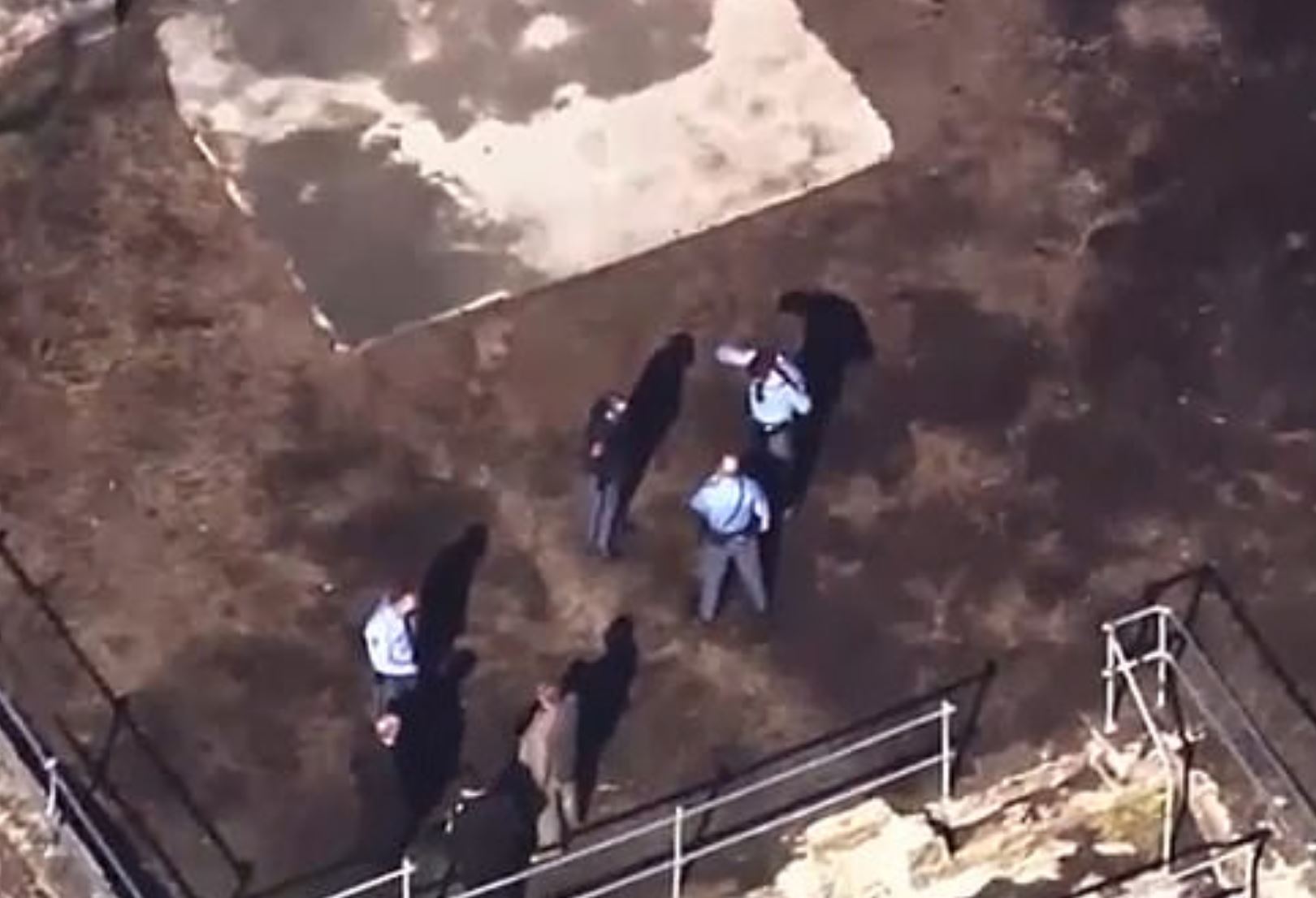 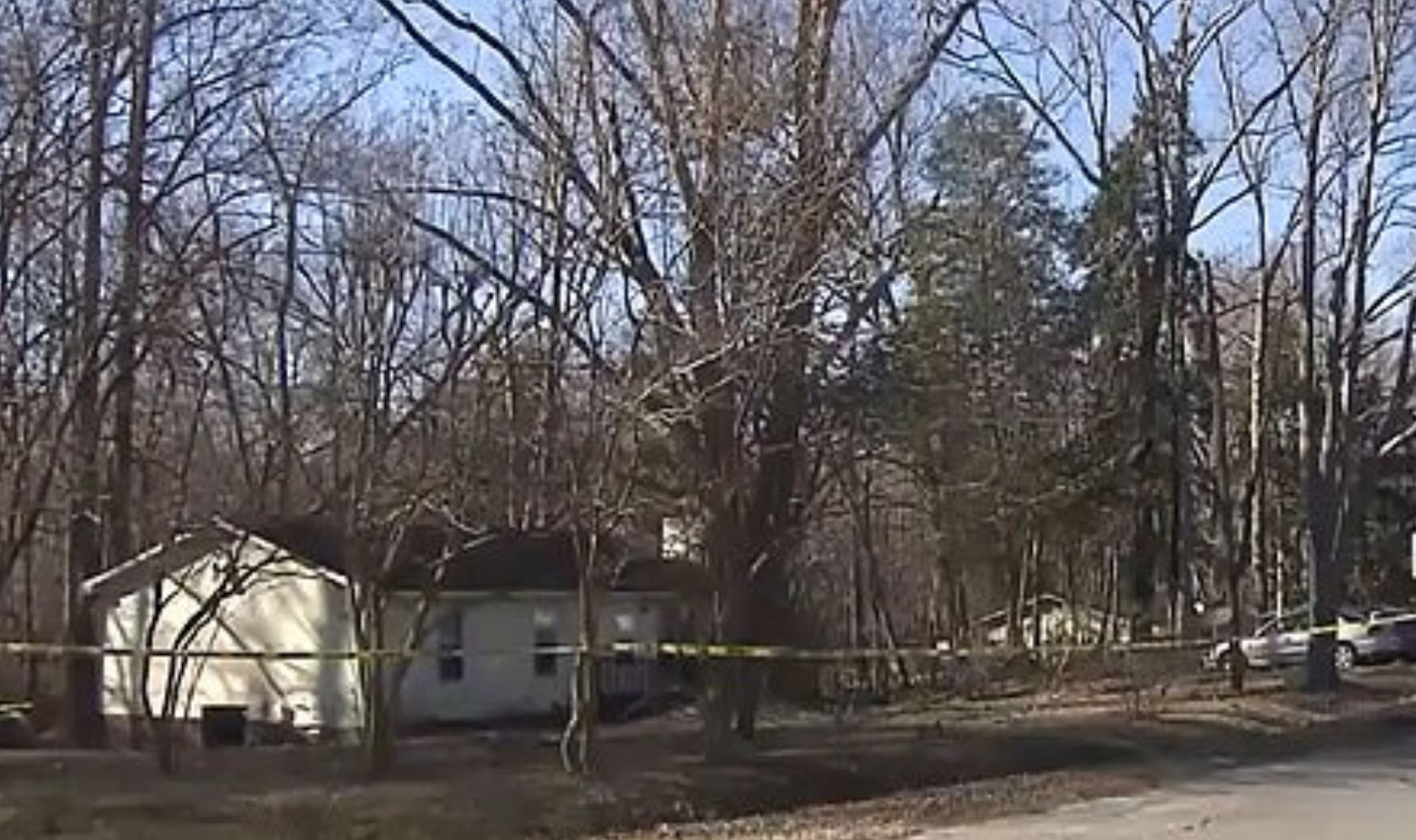 "On Monday, the Wake County Sheriff's Office opened a homicide investigation, from a missing person's case, following the discovery of a body stuffed in a bag, near the shoreline of the Neuse River, in Raleigh," the statement read.

Police allege Smith was strangled to death, however no motive for the killing has been determined.

Page, who is recovering from his own addiction, said processing the loss of Smith, whom he had been with for seven years, is unbearable.

"I actually feel physical pain because my other half is gone. I'll never be able to hug my baby again," Page said.

Johnson and Trevathan are being held at the Wake County Detention Center without bond.

They're each being held on charges of murder, murder of an unborn child and concealment of a body.