A SINGLE mum says she has been forced to share a room with five-year-old son after a bedroom ceiling collapsed which "nearly killed them" in their mould-infested rental house.

Kat, 28, has told of the struggle of living at a home which is in such poor condition that the ceiling of her son's bedroom collapsed and the landlord refused to pay for the repairs. 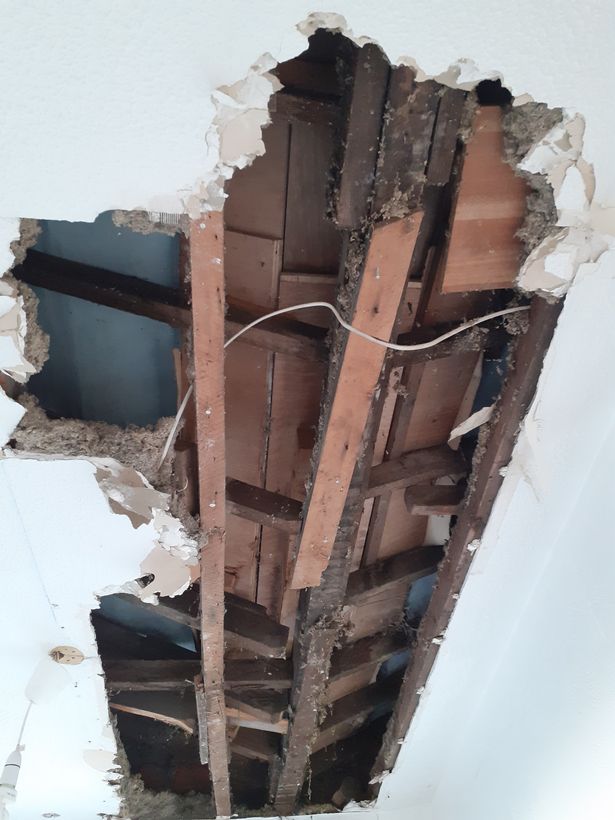 The mum from Bristol says she has been struggling to find alternative accommodation since the incident happened three years ago.

She also says her five-year-old son suffers from bronchitis due to living in properties with mould.

She says she was unaware of the black mould that had been painted over when she moved into their two-bedroom house in Easton five years ago.

The mum, who works at a pub and sells goods at markets, says she has initially raised concerns about the ceiling in 2018 when her son was just a baby.

Speaking to BristolLive, she said: “I told [the property manager] ‘you’re lucky that the split in the ceiling wasn’t over his bed because if it was it could have killed him or injured him because he’s just a baby'.

"We obviously kicked off because we’d mentioned this and it could have been avoided."

It's understood that the estate agent arranged to get the ceiling patched up, and the problems with mould have since been resolved.

But in September this year, structural issues about the roof have been discovered.

Kat said painters told her they would not be able to paint the bedroom where the leak occurred due the need for more extensive repairs.

They left the property again but were soon informed that the landlord would not be able to carry out repairs and is also considering selling the house.

Kat says although she has tried to move out, she is struggling to find another rental home due to rising costs.

She said: “I feel like society at the moment is not cut out for everybody. More people are slipping into poverty who weren’t a few years ago.

“I feel that rent has gone up so dramatically, it’s such a big chunk of my money and would push me into poverty 100 per cent."

She said she has made enquiries on more than a hundred properties in and around Easton in the last month, hoping to remain in the area where she has a support network and her son is settled in his primary school.

Three weeks ago, Kat registered with Home Choice, which organises social housing applications after getting in touch with the council.

Her application will take six to eight weeks to be processed before she can begin to bid for social housing.

“We are in regular contact with both the tenant and the landlord and are working with them both to support a resolution.

“Our team identified a safety issue at this property.

“We acted promptly to have a qualified structural engineer assess the situation, and on their advice worked with both parties to find suitable alternative accommodation.

“Our Bristol based team are additionally supporting the tenant on exploring all further options of accommodation until the property is suitably repaired." 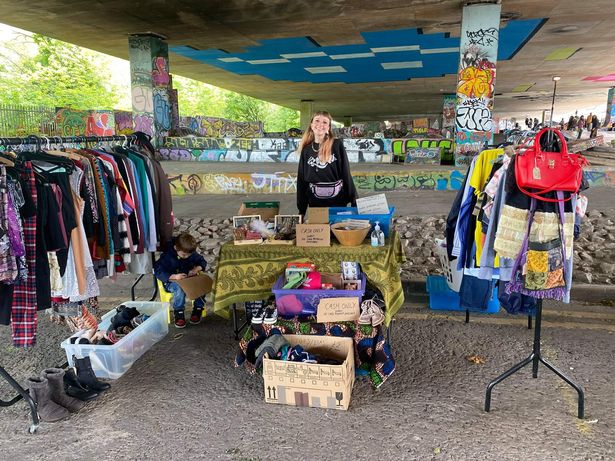 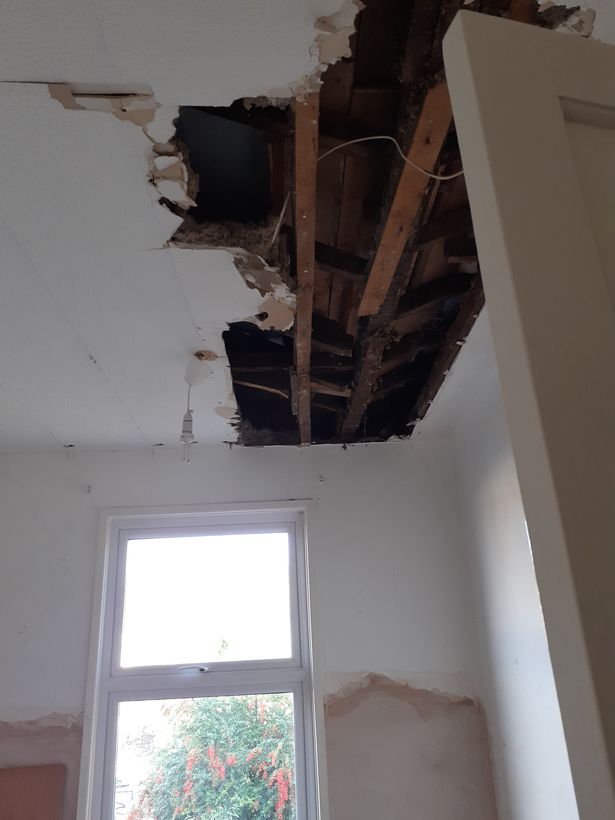