Home » World News » Mum heartbroken as 'beautiful' mixed-race daughter, 6, begs to be white after classmate told her to 'bleach herself'

Mum heartbroken as 'beautiful' mixed-race daughter, 6, begs to be white after classmate told her to 'bleach herself'

A HEARTBROKEN mum says her "beautiful" mixed-race daughter, six, begged to be white after a classmate told her to "bleach herself". 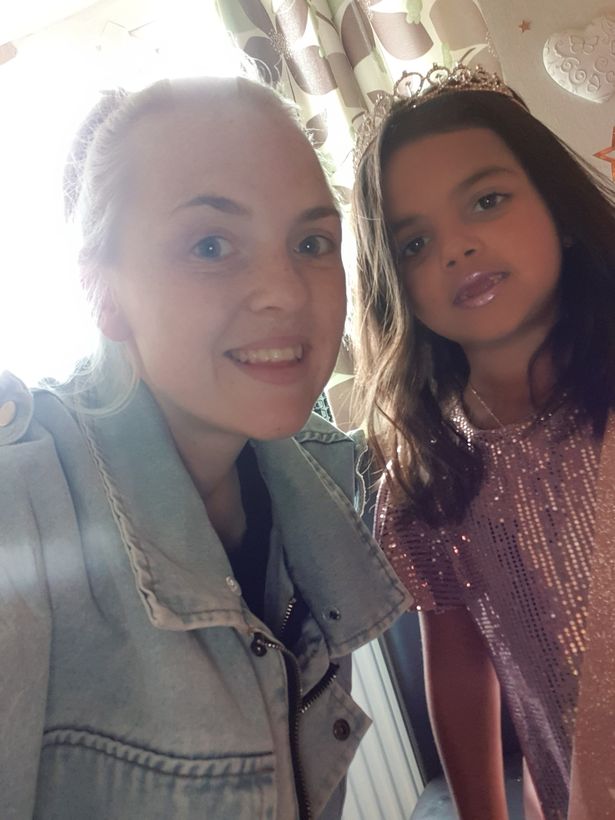 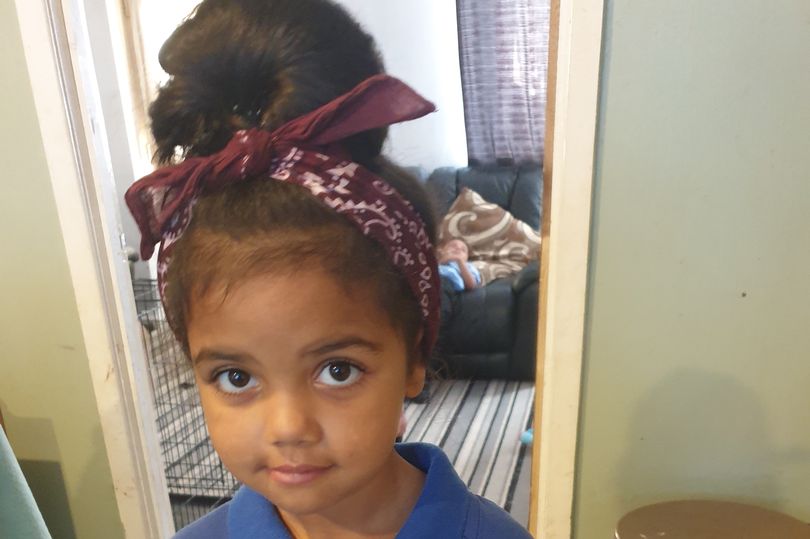 Jodie, 27, has made the decision to remove her daughter from Dorchester Primary School in Bransholme, Hull after claiming staff didn't take the issue seriously.

The mum-of-three said: "My daughter is mixed race.

"Last week she was told by another pupil she needs to bleach herself.

"She was also pulled by her collar on her polo top, to try and choke her.

"I'm absolutely fuming – she tries to put talcum powder on herself.

"She now thinks she has to be white.

"My daughter is beautiful."

Jodie said Aeesha is desperate not to go to back to class.

"She’s very upset – she begs me and cries not to go to school," she said.

"I'm going to take my children out of the school when I get chance.

"I spoke to her teacher and she said they'd investigate it.

"Then I phoned up and she turned around and said she had this trouble with her children. She said it's 'one of those things'.

"It's just gone on and on with excuses after excuses.

"In my eyes they are turning a blind eye to it and haven't stepped up."

'SHE BEGS NOT TO GO TO SCHOOL'

Jodie, who is also mum to Rayaan, four, and Ethan, two, said she has contacted Humberside Police.

Officers told her the issue must be dealt with by the school, she said.

A spokesperson said: "The school is unable to comment on individual cases.

"However, the safety and well-being of all pupils within the school is paramount and underpins everything we do.

"When concerns are raised about any aspect of school these are always thoroughly investigated with appropriate actions implemented if needed."

Over the summer, education chiefs launched a probe into alleged racism at an Edinburgh school after pupils raised concerns online.

END_OF_DOCUMENT_TOKEN_TO_BE_REPLACED

END_OF_DOCUMENT_TOKEN_TO_BE_REPLACED
Recent Posts
We and our partners use cookies on this site to improve our service, perform analytics, personalize advertising, measure advertising performance, and remember website preferences.Ok