A MUM was killed as she waited at a bus stop following a horror crash on the school run.

The woman, aged in her 30s, was near Phillimore Community School in Sheffield when two vehicles collided at around 2.53pm yesterday. 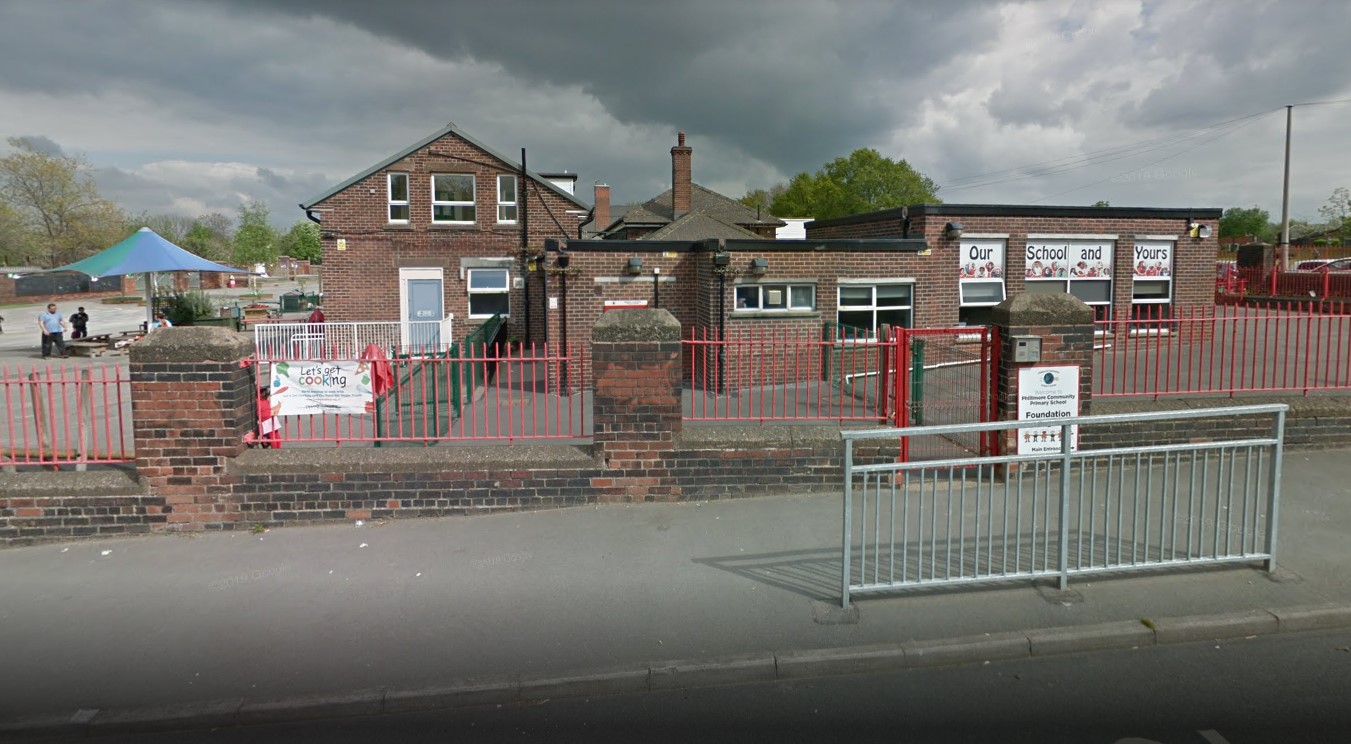 One of the cars then left the road and smashed into the woman while she was in a bus stop.

Sadly she couldn't be saved and was declared dead at the scene shortly after.

Police have arrested two men, both aged 21, in connection with the collision.

Horrified locals report the woman was a mum on a school run at the time of the horror crash.

South Yorkshire Police have launched an investigation and are appealing for witnesses.

They said: "A woman has died following a collision between two vehicles and a pedestrian yesterday (Monday 4 October) in Sheffield.

"It is reported that the collision took place at about 2.53pm at the junction of Chapelwood Road and Phillimore Road.

"As a result of the collision, one of the vehicles left the road and made contact with a pedestrian, a woman in her 30s, at a bus stop.

"Emergency services attended but despite the best efforts of paramedics, the woman was pronounced dead at the scene."

Anyone with information or dashcam footage can call police on 101 quoting incident 486 of 4 October.