A MUM issued a warning to parents after her baby son became trapped in a hot car when the smart key system failed.

Chloe Stewart relived the terrifying moment the doors of her Nissan Pathfinder locked with seven-month-old Joseph inside in 30C weather. 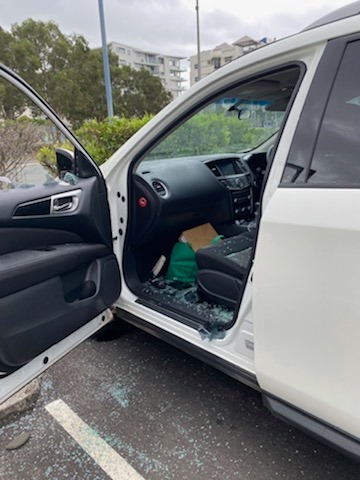 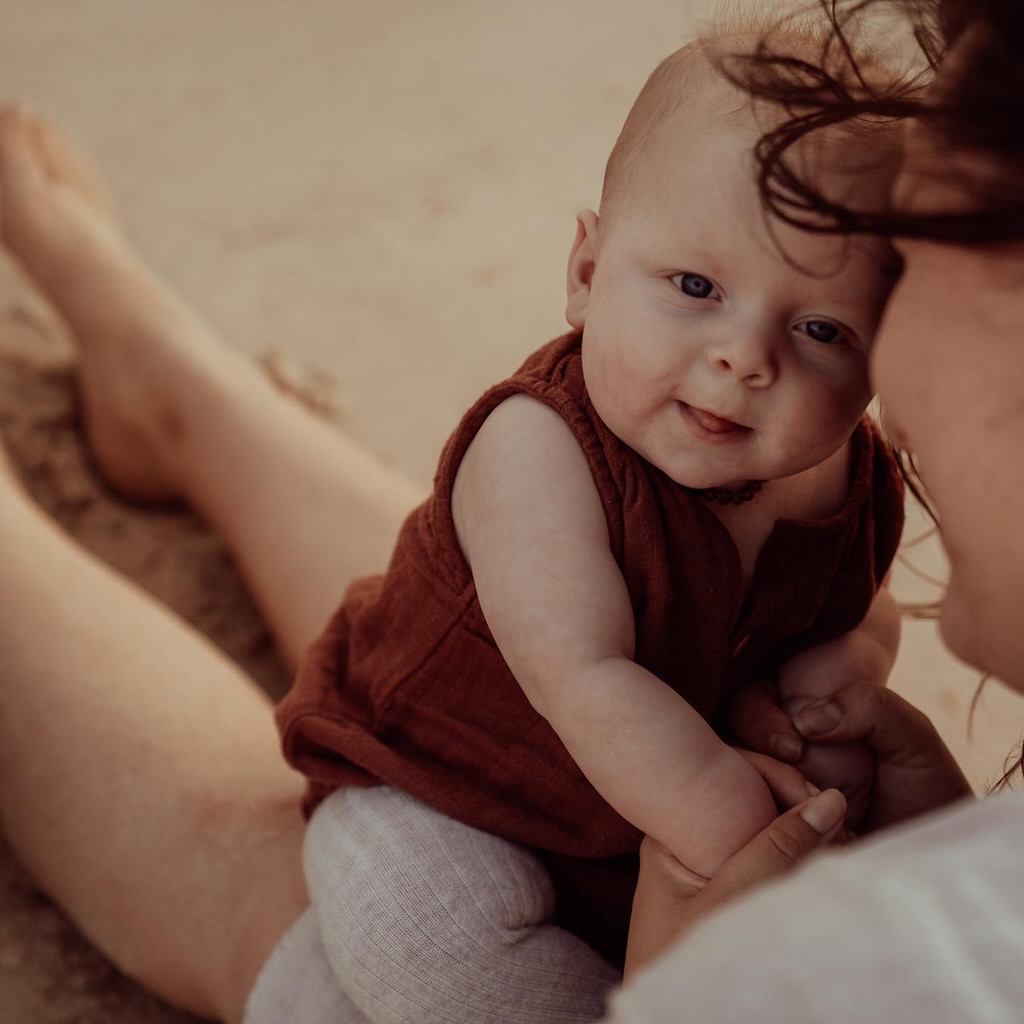 She had been to the doctor with Joseph and his twin sister Audrey when she returned to the Nissan in a shopping centre car park in Sunshine Coast, Queensland.

She wrote on Facebook she put her purse containing the car key in the driver's seat, as she always did.

Chloe said: “I then opened the rear drivers-side door and secured Joseph into his capsule and closed that door.

“As I walked around to the other side of the car to put Audrey in, the car locked itself with Joseph trapped inside.

“As you can imagine… I panicked.”

The car features a "lockout prevention system", designed to stop the doors locking if the safety key is inside.

But Chloe says it failed and she immediately feared her baby would die in the hot car.

Experts say temperatures can rocket inside a vehicle, even when it's cloudy. 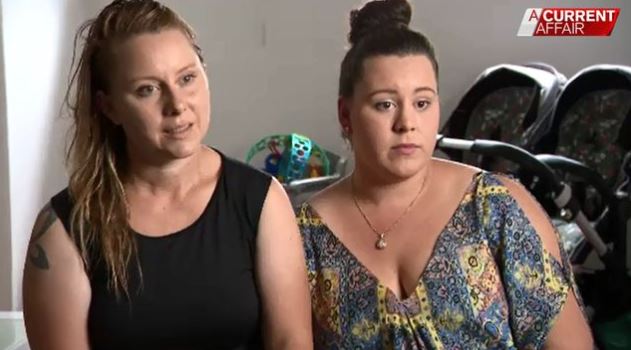 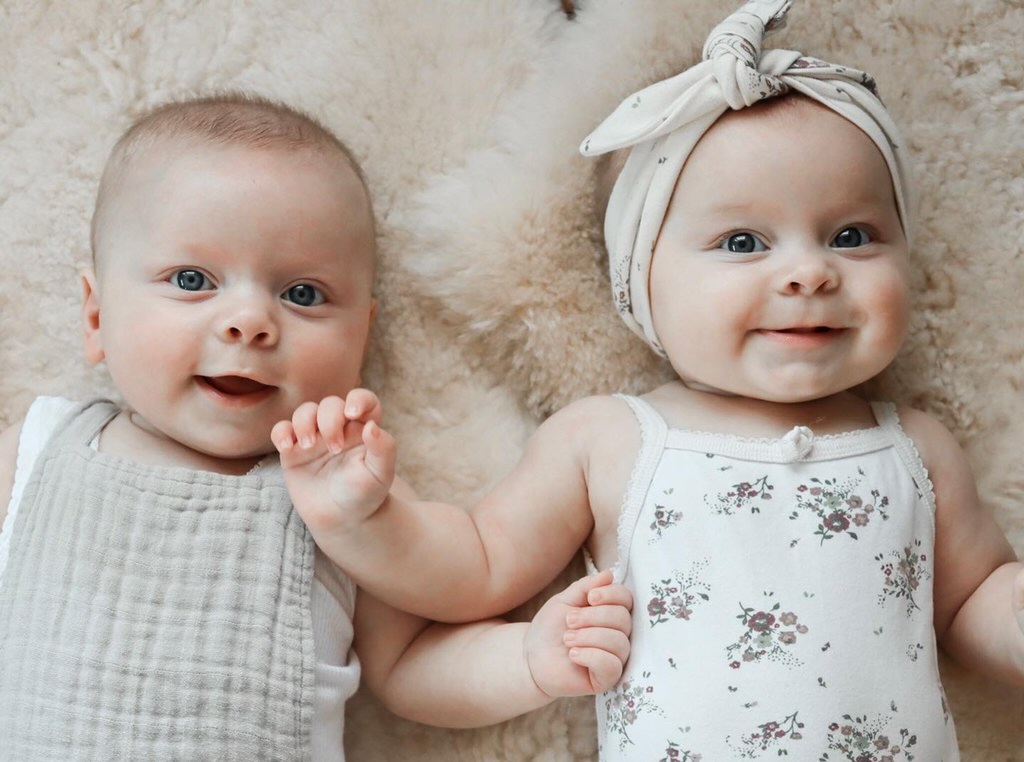 Chloe's wife Nicolette borrowed a hammer from a passing tradesman and tried to break a window.

She told 9Now's A Current Affair: "I gave it one shot as hard as I could to smash that window and it didn't make a dint."

Chloe added: “At this stage, I was in tears and feeling helpless as Joseph was clearly getting more distressed with each passing second.

“After 15 minutes, the police arrived and smashed in the window with a sledgehammer of some sort and freed Joseph from the car.”

She held him close to comfort him while a police officer poured water on his head to cool him down.

Chloe said on Facebook: “We feel incredibly lucky that he was otherwise unharmed by the ordeal.

“I fear that If the day had been slightly hotter, we didn’t have onlookers who offered assistance, or perhaps the police didn’t get there in time – this would have been a very different post.”

She hopes her story will serve as a warning to others whose cars have lockout prevention systems.

She said: “Even if your car has a safety feature that prevents the keys from being locked inside. don’t trust it.”

Nissan said the fault was caused by a damaged door switch, not a manufacturing defect.

Paul Turner of the Royal Automobile Club of Queensland said: "These cars are almost too smart for their own good.

"The best way to avoid it is to hang onto your keys, police your keys.

"Don't put them down in your car and whatever you do, don't give them to your child to play with while you're loading up."

Earlier this week we told how a three-year-old girl died in a 68C car outside her home in Morwell, Victoria.

Police are investigating whether she was playing hide and seek.

A version of this story first appeared on news.com.au 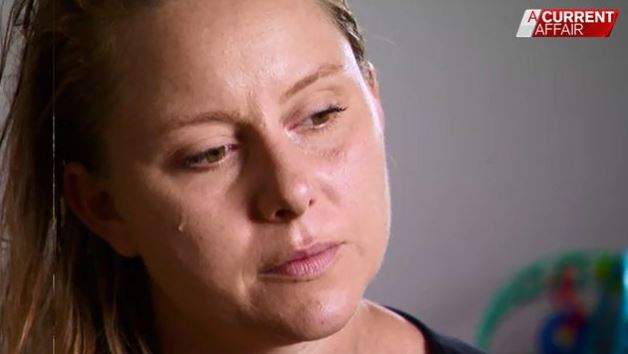 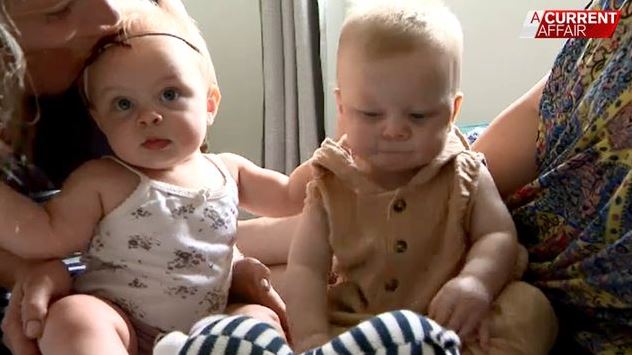 END_OF_DOCUMENT_TOKEN_TO_BE_REPLACED

Boy racers gather for first car meet since lockdown as crowds gather and social distancing is forgotten while police look on Hundreds gathered for the cruise, driving in convoy from Barking to Harlow Car enthusiasts revved engines and performed ‘burn outs’ as crowds watched The meeting far exceeded the government’s

END_OF_DOCUMENT_TOKEN_TO_BE_REPLACED

END_OF_DOCUMENT_TOKEN_TO_BE_REPLACED
Recent Posts
We and our partners use cookies on this site to improve our service, perform analytics, personalize advertising, measure advertising performance, and remember website preferences.Ok