A MYSTERIOUS white "flying saucer" has been filmed hovering over Area 51, near a new aircraft hangar.

It was seen by hikers who climbed the Kikaboo Peak in Nevada, USA, which overlooks the secretive US air base, thought to be where the latest aircraft technology is tested. 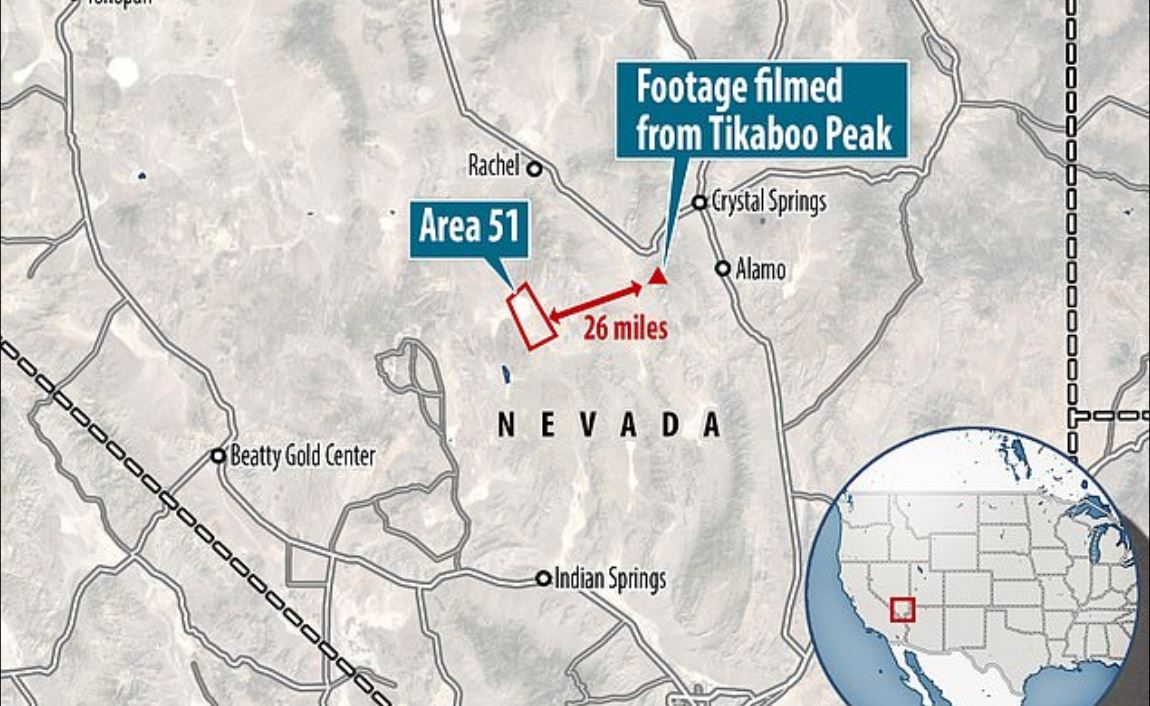 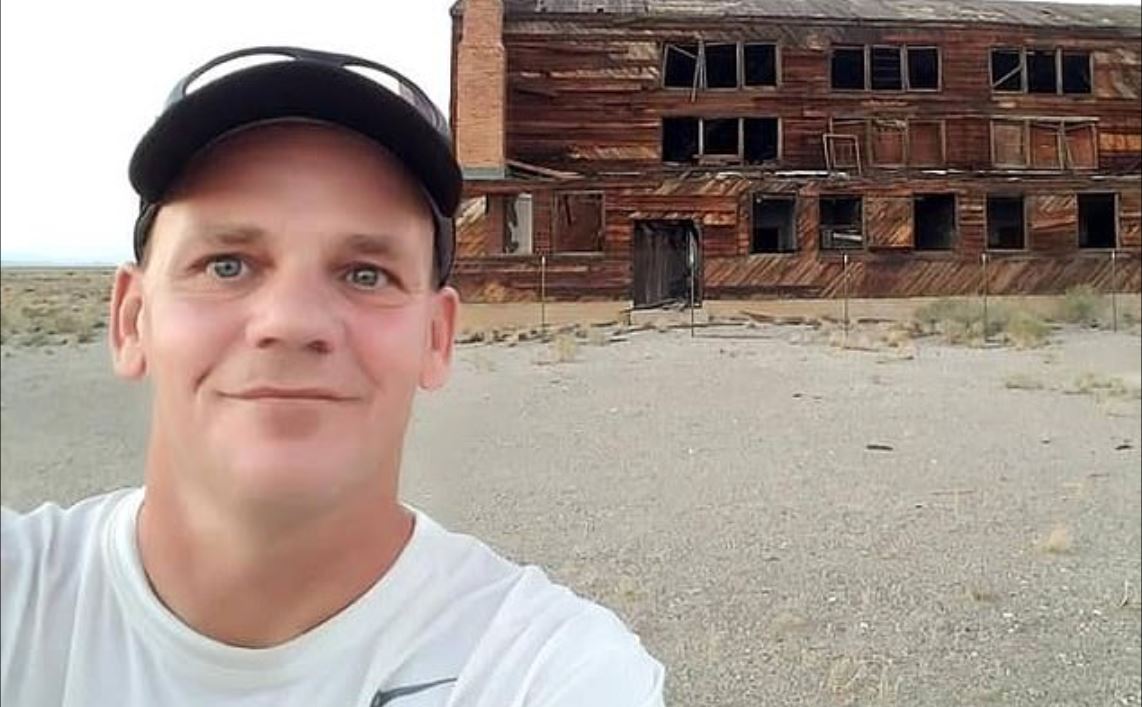 While some claim the base has been shut down, YouTuber Adventures with Christian filmed helicopters, trucks and planes on the site.

But in a video he posted to his channel, what appears to be a floating white UFO can be seen near a hangar.

While some claim it could be alien activity, it seems unlikely.

Christian points out a plane going into an aircraft hangar then says: "just saying but that flipping thing is weird. Go back and check it out better", as he circles an object to the left.

'THIS IS VERY EXCITING'

A white saucer-shaped object appears to hover in the air.

It's hard to see in the blurry footage and impossible to tell what the image really is.

As he films another jet travelling along the runway Christian says: "This is very exciting for me".

In the biggest change to the base in almost ten years, a 210ft by 250ft hangar can be seen in the video.

What is Area 51? The top secret US air base steeped in extra-terrestrial intrigue 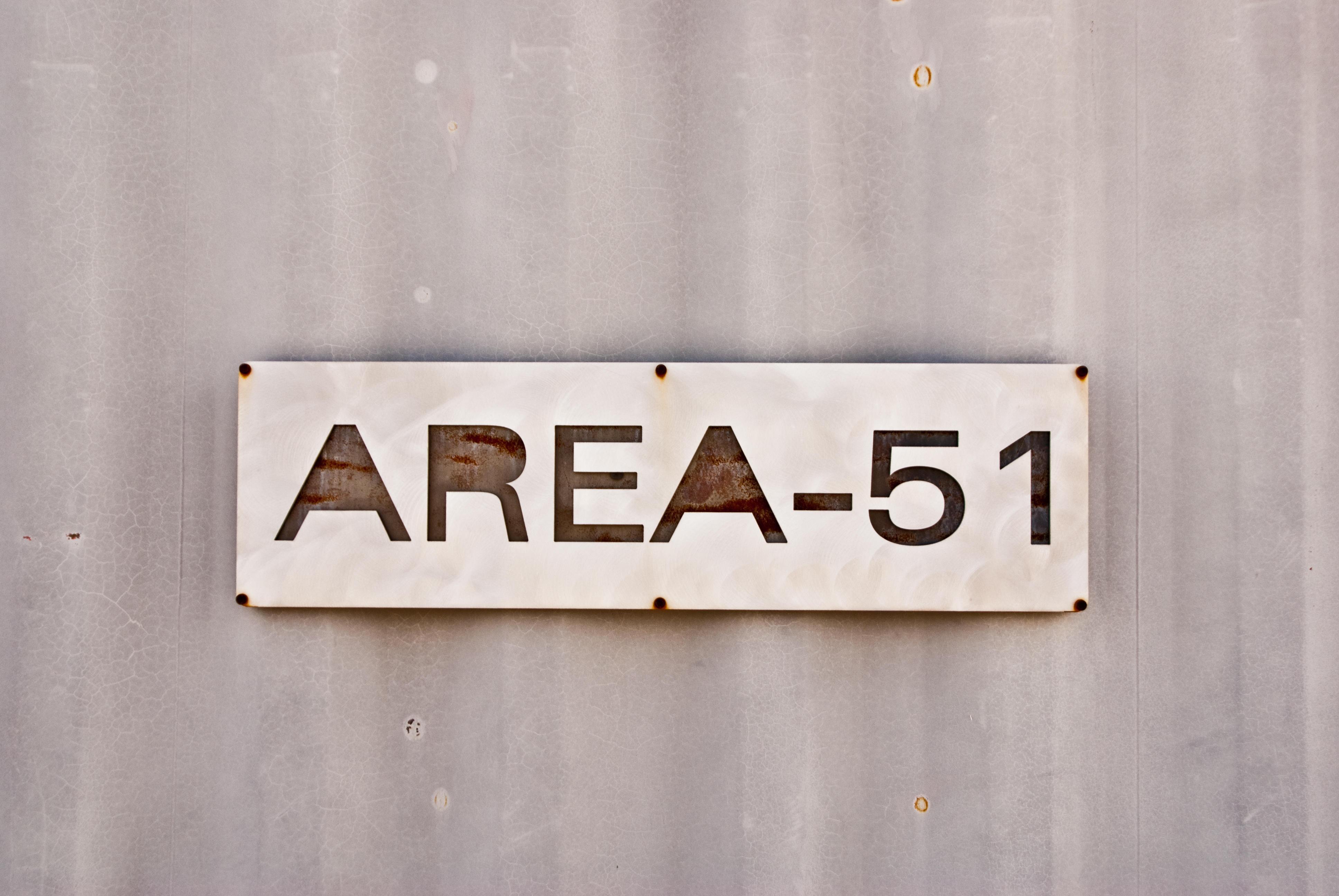 AREA 51 is a highly classified US air base in the remote Nevada desert.

It is officially known as Homey Airport, but gained its now famous name from CIA documents that referred to it by the codename Area 51.

The exact purpose of the air base is not known publicly, and the area is heavily restricted.

Trespassers can face huge fines and lengthy prison sentences for setting foot in the zone.

Purchased by the US government in 1955, evidence suggests the site is used as a testing area for experimental aircraft and weapons.

But the secrecy surrounding it has led conspiracy theorists to suggest the area is holding extra-terrestrial secrets.

Theories suggest engineers examine crashed spacecrafts — and even hold meetings with aliens from across the galaxy.

The crash of a weather balloon at Roswell, New Mexico in 1947 sparked wild theories of an alien ship crash.

Some have suggested Area 51 is still storing parts of the crashed ship — or even its alien inhabitants.

For decades the US government remained tight-lipped about this mysterious section of land in the middle of nowhere.

Located 100 miles north of Las Vegas in Nevada, Area 51 is classified as a US military installation.

The patch of fenced off land, measuring six by ten miles, is tucked between a US Air Force base and an abandoned nuclear testing ground.

In 2013 the CIA officially acknowledged its existence and its location was revealed.

Declassified documents reveal it was originally somewhere for the Army Air Corp pilots to practise their aerial gunnery.

During the Cold War experimental aircraft and weapons systems were tested here.

This included the high altitude U-2 spy plane.

Its current use is unknown and remains a top secret.

As well as assessing alien technology it is often suggested that it is a place where meetings or joint undertakings with extraterrestrials occur.

Other theories suggest it has served as a research site for a range of exotic weapons and technologies.

This includes the development of time travel or teleportation technology.

Another theory is that the much rumoured Aurora stealth plane is being tested here.

The most outlandish idea is that Area 51 is a base for a one world government. 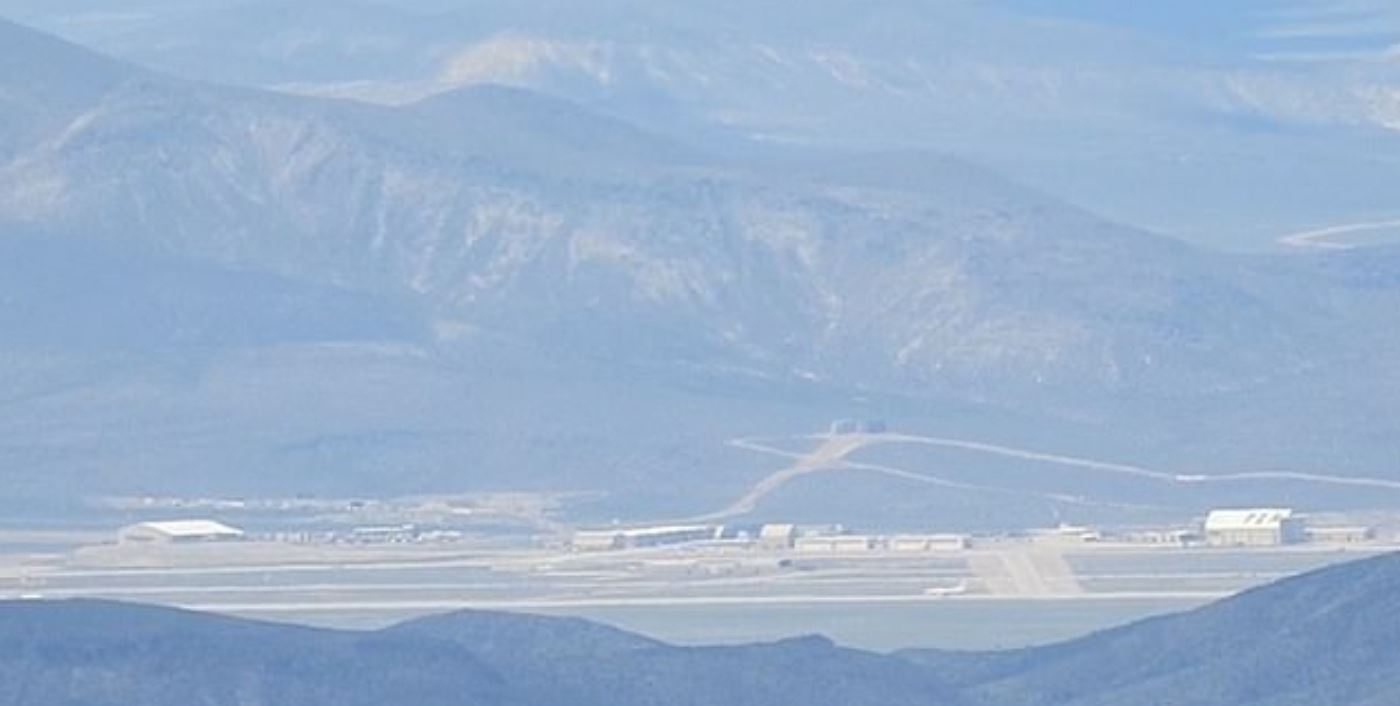 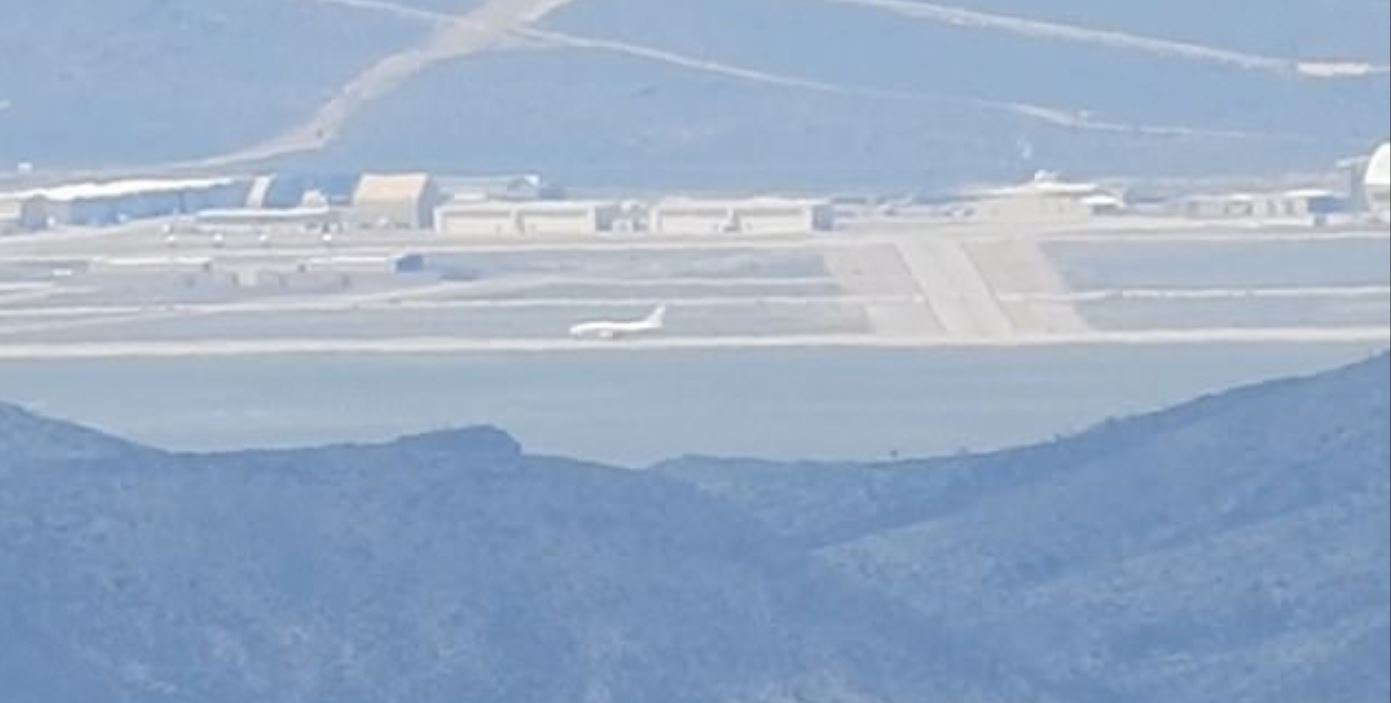 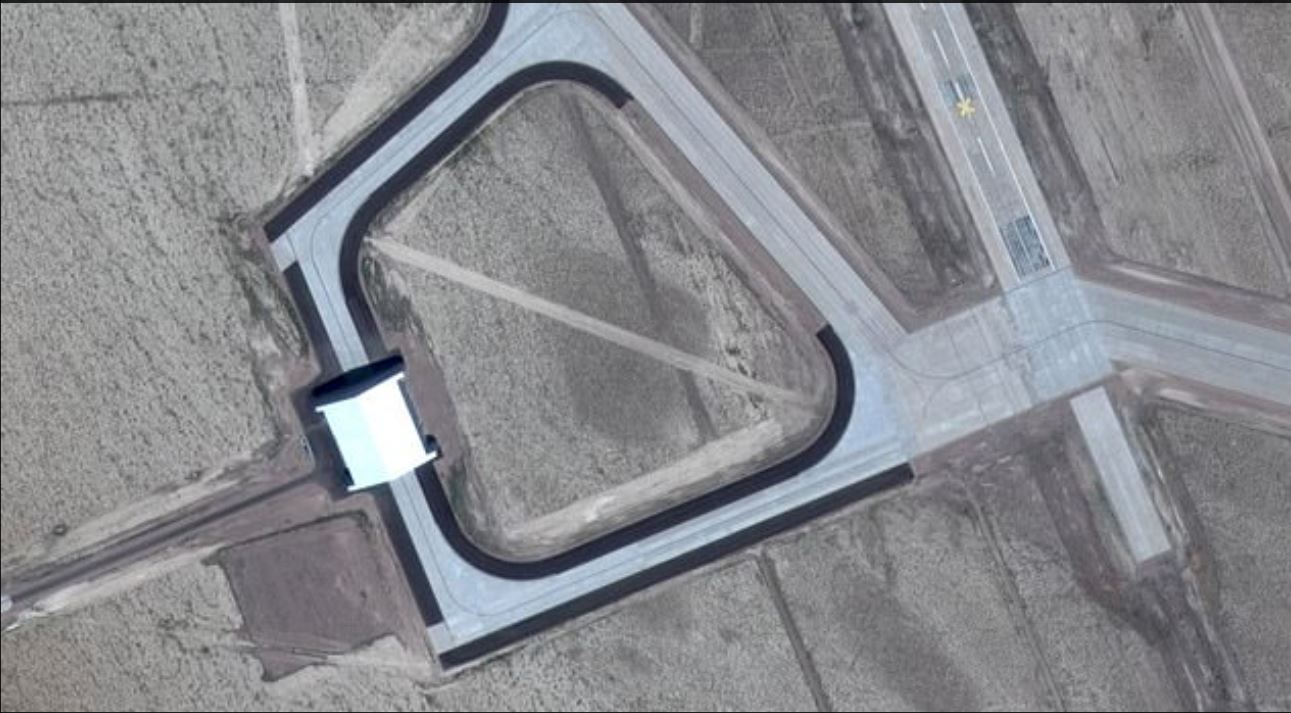