New Jersey Gov. Phil Murphy (D) announced on Thursday evening that Juneteenth would officially be recognized as a state and public holiday.

In an announcement streamed live to Instagram, Murphy signed the bill into law following a conversation about race and social justice with singer and New Jersey native SZA.

“Commemorating this date is just one component of our collective approach to end a generational cycle of pain and injustice that has gone on for far too long,” Murphy said in a news release.

“Every Juneteenth, we will celebrate the end of the physical chains which once held Black Americans down,” he added. “While more work lies ahead to undo the oppression that remains, Juneteenth is an important marker that reminds us of our mission to create a society that enables our Black communities to achieve the full equality which they deserve.” 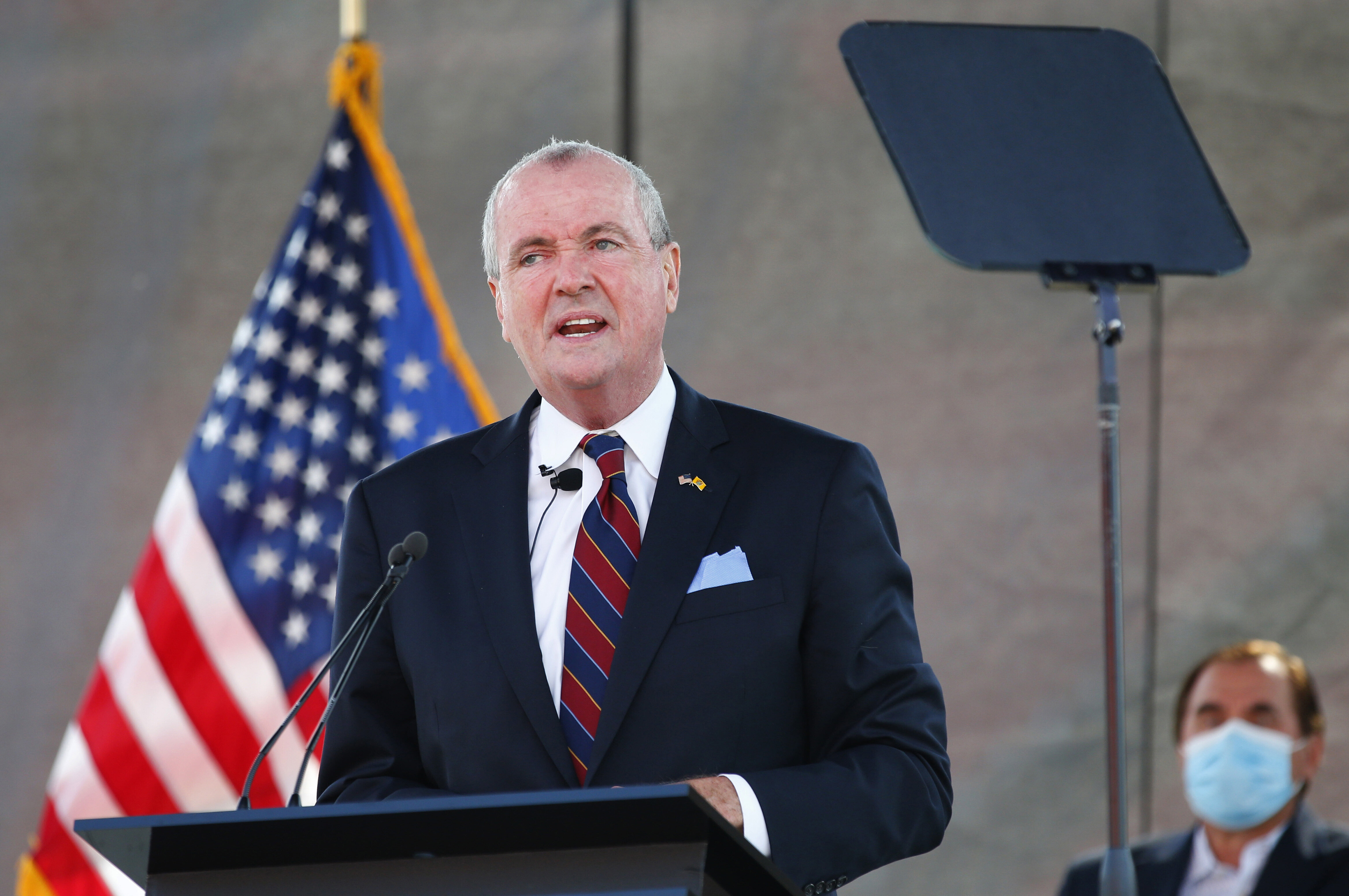 Juneteenth commemorates the end of slavery in the United States. On June 19, 1865, more than two years after President Abraham Lincoln signed the Emancipation Proclamation, Union Maj. Gen. Gordon Granger arrived in Galveston, Texas and told slaves there of their emancipation.

Although activists have pushed for decades for a federal holiday on the date, and the Senate passed a resolution that designated June 19th as Juneteenth Independence Day, it has not been approved in the House.

The date has been formally recognized in New Jersey since 2004; however, it was not an official state holiday.

Texas was the first state to make Juneteenth a holiday in 1980. Since then, 47 states and the District of Columbia have moved to observe the date in some fashion. Several states, including New York, Virginia,Massachusetts and Oregon, announced this year that they would make it a public holiday amid a nationwide reckoning on racial injustice sparked by the police killing of George Floyd on May 25.

END_OF_DOCUMENT_TOKEN_TO_BE_REPLACED

END_OF_DOCUMENT_TOKEN_TO_BE_REPLACED
Recent Posts
We and our partners use cookies on this site to improve our service, perform analytics, personalize advertising, measure advertising performance, and remember website preferences.Ok