Nevada bear hunt faces calls to be canceled due to wildfires 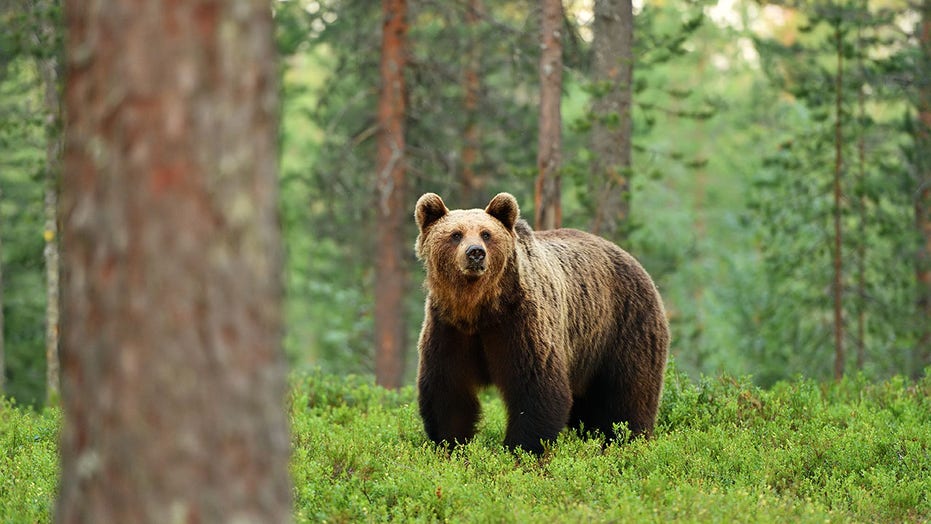 It might not be a good year to bet on bear hunts.

Due to the recent wildfires in the state, the Nevada Department of Wildlife is being called upon to cancel the upcoming bear hunt. According to these groups, bears in the state of Nevada have been struggling to find food and water and have been injured by the fires. 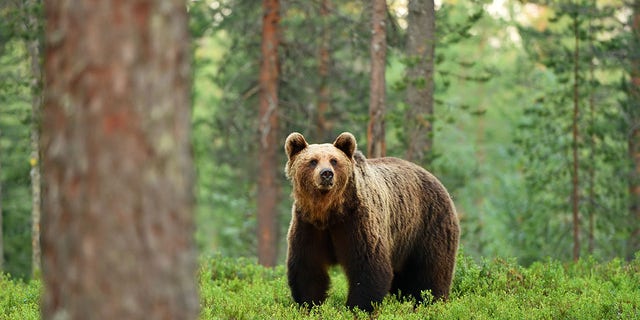 The Center for Biological Diversity issued a press release calling upon the Nevada Department of Wildlife to “shut down the hunt.”

Nevada state director at the Center for Biological Diversity Patrick Donnelly said, “We need to give our bears a break. Climate-fueled catastrophic fire isn’t just hard on us, it’s also hard on wildlife. Bears are struggling to survive and recover from the most difficult summer of their lives, and now they’re going to be chased by dogs and shot to death. It’s unacceptable.”

Recently, a wildfire near Lake Tahoe (which is located in both California and Nevada) forced the residents of South Lake Tahoe in California to flee. As the Guardian reports, however, local bears have been spotted walking the empty streets.

A representative for the Nevada Department of Wildlife told Fox News that there are no plans to cancel the bear hunt this year. The department did say, however, that it won’t be recommending any emergency bear hunts, although they also have no plans to “recommend a season closure due to wildfire and drought.”

“At this point, ending the bear hunt due to habitat loss is counter to the wildlife management science on carrying capacity,” Department of Wildlife Director Tony Wasley said. “As counter intuitive as it is for some people to understand, the Department has implemented multiple emergency doe hunts for mule deer and pronghorn with the objective of keeping animal populations in sync with the capacity of the land to provide for them.”

He went on, “The reality is that sometimes, reducing population numbers can improve habitat conditions and subsequently improve animal health which results in increased survival. Removing or killing 100, may allow for the survival of hundreds and hundreds more. It is population management, not the saving of individuals.”