Images taken Friday by Benjamin Shyman caught the furry critter lounging around in between naps near the lake, close to East 74th Street.

The coyote was previously spotted at Central Park last week scampering through the snow – and again the week before.

The city Parks Department says that a coyote “hangs out in Central Park from time to time.”

“New Yorkers should not be concerned: We believe there is only one coyote; and have no reason to believe that the population has increased, at this time,” the agency said.

In 2021, the department only so far received one reported sighting for a coyote in Manhattan, but in 2020 it logged 34 coyote sightings in the borough. 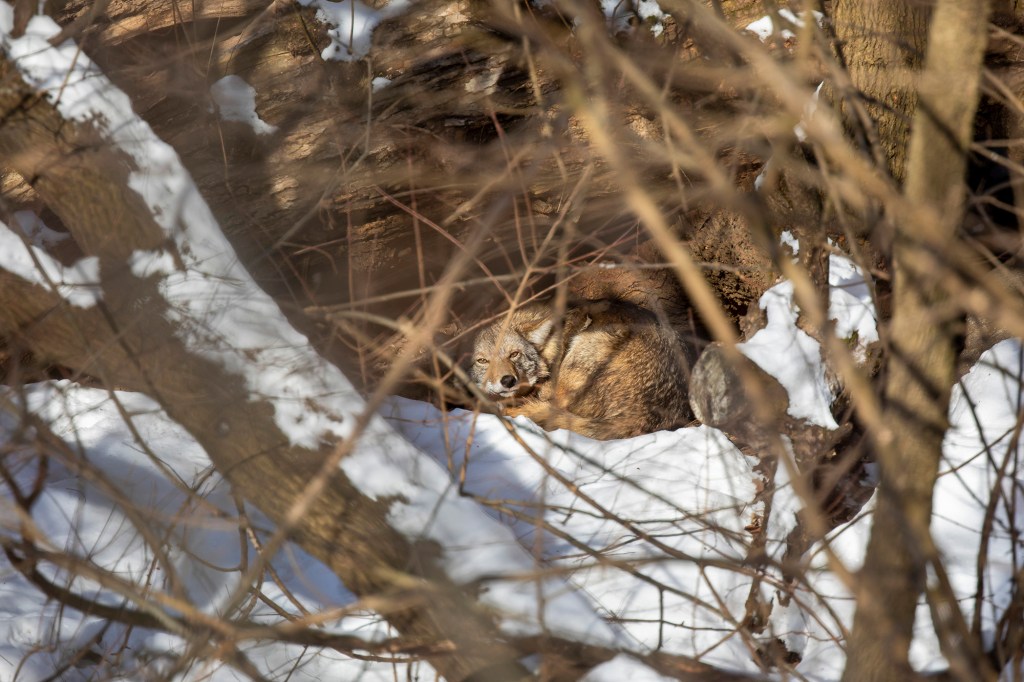 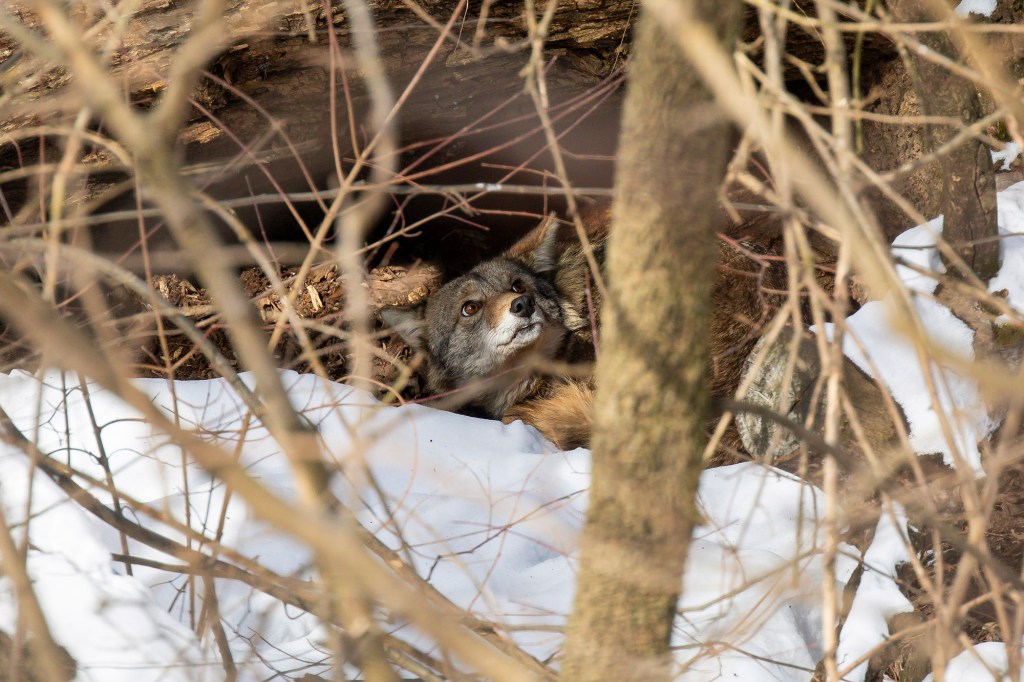