A NEW York principal forced a secretary to take photos of herself posing in a thong on school property – and forced the secretary to store the photos on her cell along with photos of penises and other illegal images, a federal lawsuit alleges.

Single mom Gisselle Vasquez had just gotten a job as a Spanish-speaking secretary for Principal Evelina Medina at the Robert C. Dodson School magnet school in Yonkers, when she was tasked with doing more than just clerical work. 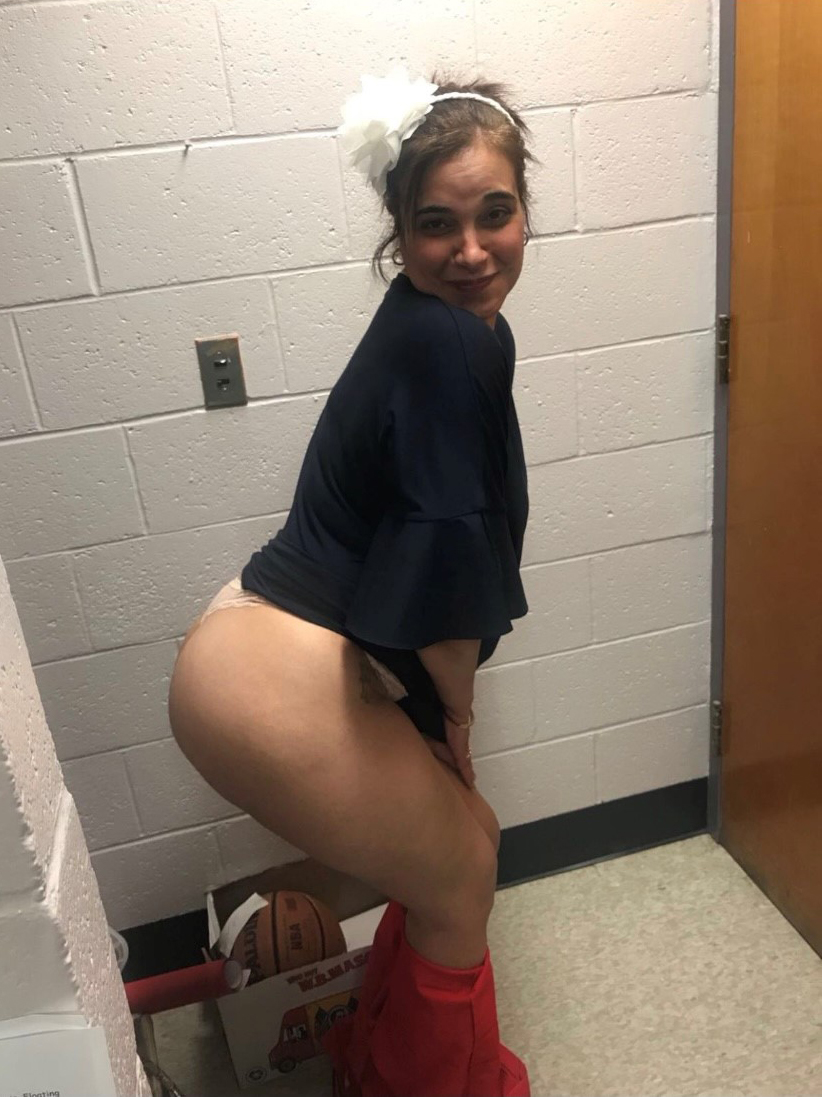 Federal court documents allege Vasquez, 35, was sent a photo of a man in his underwear lying in bed by Medina on May 24, 2018.

Medina then asked Vasquez to store the photo on her own cell phone, whichconfused Vasquez who explained the two were not friends.

"To this day I don’t understand what would make her so comfortable to ask me to do that for her," Vasquez told the New York Post.

"I wondered if I don’t do this what would be the repercussions for me at work. I’m a single parent and I thought what would happen if I said no," she continued. 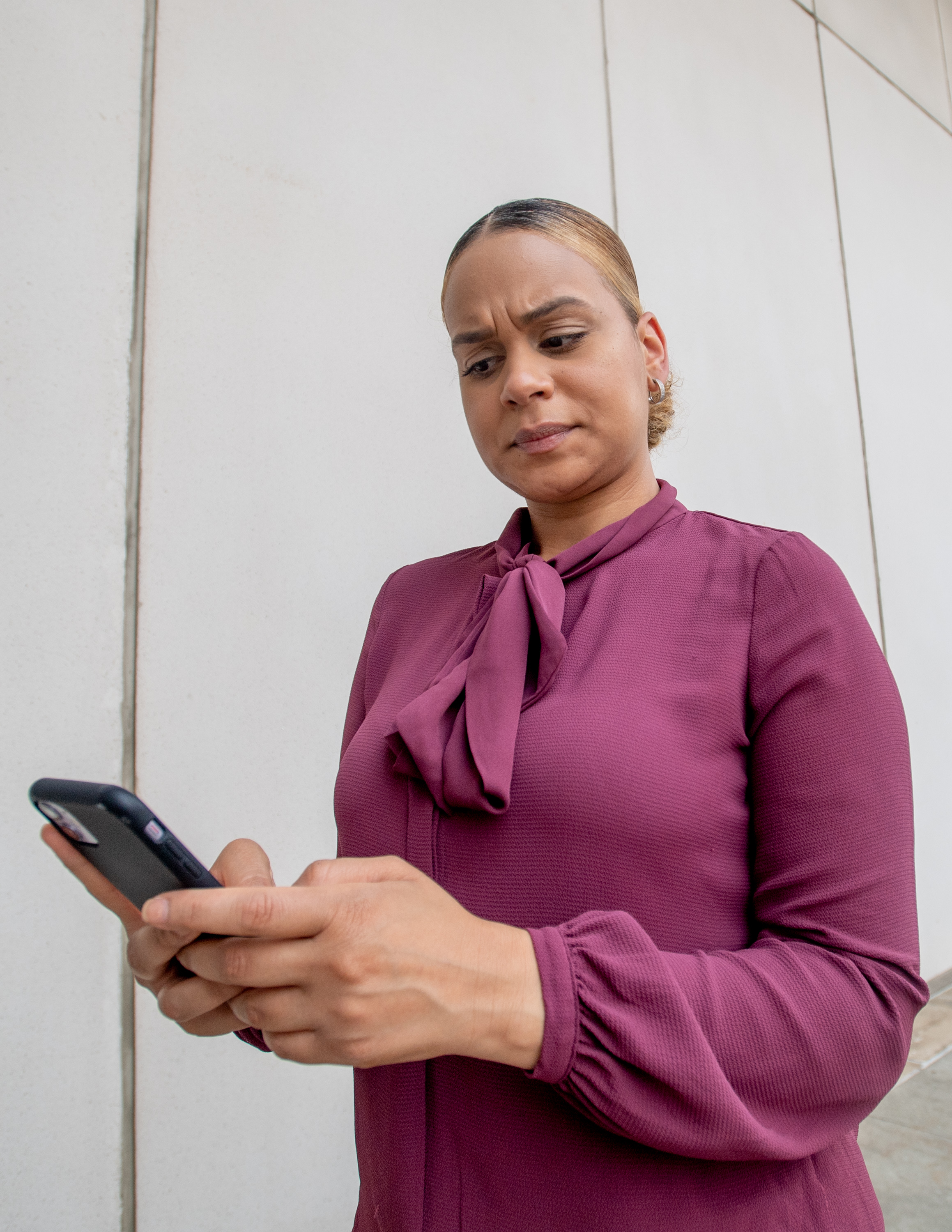 Documents detail more antics that Vasquez was alleged to have endured.

On May 25, 2018, just a day after Medina sent Vasquez that photo, Medina ordered her underling to take a photo of her.

"She hands me the phone and says, ‘Close the door,'" Vasquez told the Post.

"Medina then proceeded to lower her pants to her ankles, turned around and exposed her buttocks in thong underwear and posed," court papers read.

"When I looked back her pants were already down," Vasquez told the paper. "I was shocked. I didn’t know what to think. I really just froze."

"I worried that if I just left her office there could be a student or employee or anyone there. Her office is in the main office and there is a lot of traffic," she said.

Medina didn't stop there apparently – she texted Vasquez the photos and asked if the single mom could "edit" them, the complaint read.

Vasquez explained to the Post: "She wanted to smooth out the dimples … her cellulite."

On May 29, Medina sent Vasquez yet another photo, of a man in bed holding his erect penis. Once again, Medina told Vasquez to save those photos as well.

"On more than one occasion, Medina made comments about her lover’s penis size and how it satisfied her more despite being smaller than her husband’s penis size," read the court documents.

"Medina used my client as her own personal drop-box to keep the sexy pictures away from her [Medina’s] husband," said attorney Christopher Berlingieri.

"Due to the serious nature of the sexual harassment here, we felt that there was no other option but to bring a civil action."

The lawsuit alleges that Medina would often "instruct" Vasquez to read her sizzling sexts sent between her and her lover.

"I don’t know why she wanted me to read it. Maybe she didn’t have friends or family to confide in?" Vasquez told the Post.

"I don’t know why she thought it was OK. Maybe because she thought I was just her secretary and I wasn’t going to say or do anything."