Home » World News » No Time To Die grosses £8.4m on Saturday in UK and Ireland

No Time To Die grosses £8.4m on Saturday in UK and Ireland

Nobody does it better! James Bond comes to rescue of British cinemas as No Time To Die grosses £8.4m on Saturday in UK and Ireland – the best box office day EVER for any 007 film on home soil

The new James Bond film No Time To Die has provided a welcome boost to struggling UK cinemas with £21million worth of tickets bought in Britain and Ireland for the first three days of its release.

Some £8.4million of these tickets were sold on Saturday alone – making it the best box office day for any 007 film in UK cinema history – amid much critical acclaim for what is Daniel Craig’s last outing in the 25th Bond movie.

The hotly-anticipated film also took £5.6million on its opening night last Friday for what is the widest release in UK box office history, playing in 772 cinemas across 3,600 screens with more than 9,000 shows daily. 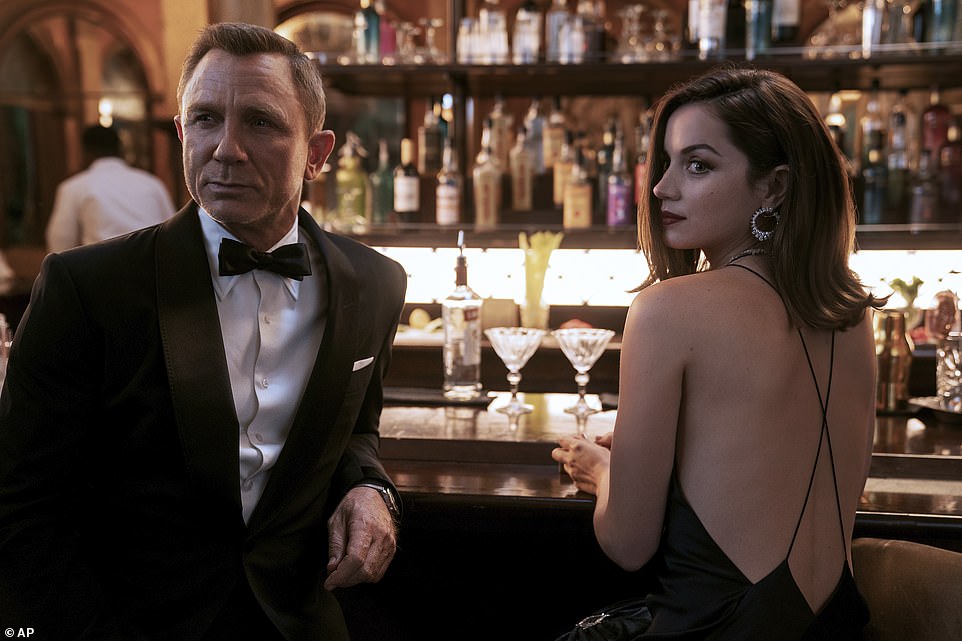 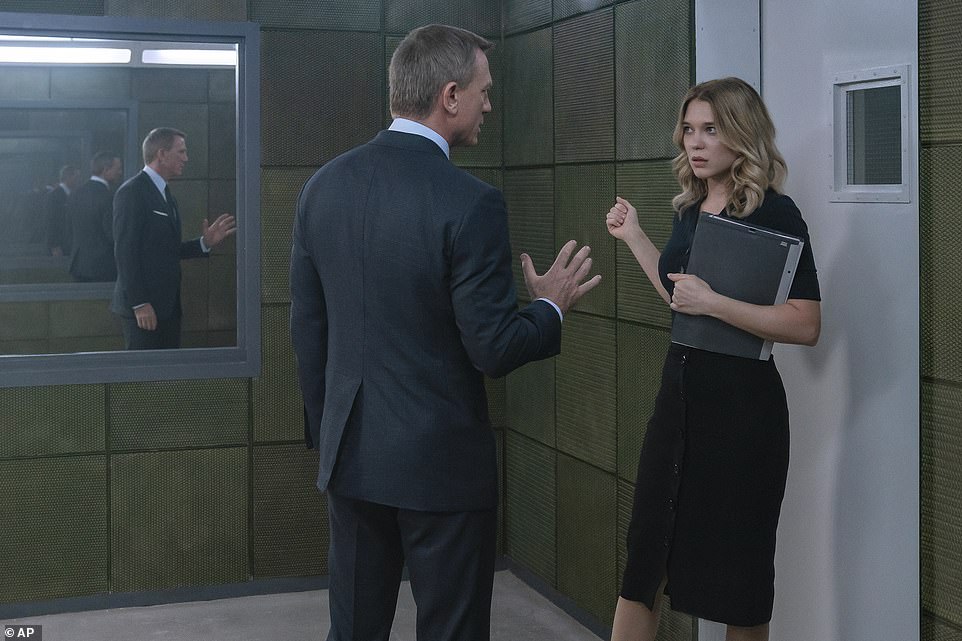 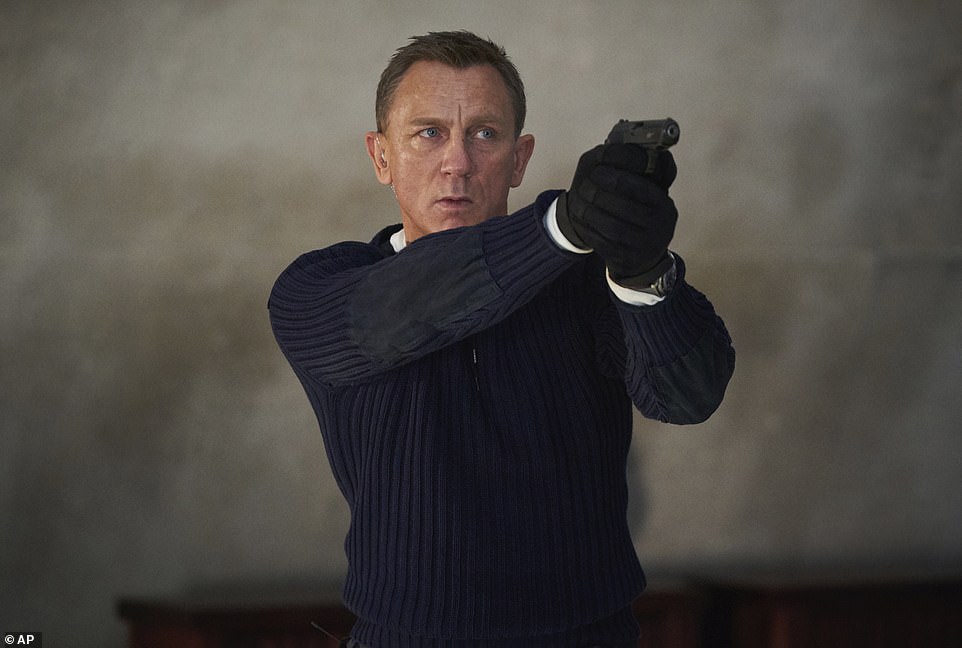 So far the film, which is opening in the US later this week on Friday, has netted £87.6million in 54 countries, which MGM and Universal Pictures said was roughly in line with the opening for Skyfall in 2012.

But its performance in Britain was better than that of Skyfall and Spectre in 2014, which had been the biggest films in the history of the franchise and each took in £20million at UK cinemas on their three-day opening weekends.

No Time To Die, which opened in Britain last Friday and is out in the US this Friday, has already taken £87.6million ($119.1million) in 54 countries, without even opening in the US or China yet. Here is what the other 24 Bond films earned in global box office takings:

No Time To Die is also the first title from a Hollywood studio to net more than $100million (£73.5million) without opening in China – the world’s second-biggest film market – since the pandemic began in March 2020.

The film is set to launch in China on October 29, but is already the UK’s biggest film of the year having easily surpassed Peter Rabbit 2 which came out on May 17 and made £20.2million at box offices in the UK and Ireland.

No Time To Die opened in a record-breaking 772 cinemas in Britain and Ireland, which is 25 more than the previous record holder, 2019’s Star Wars: Rise of Skywalker, making it Universal’s widest ever UK release.

Universal said No Time To Die is so far performing globally in line with Skyfall, which grossed around £800million, but it is tracking 17 per cent below Spectre, which went on to make about £450million.

On the day of the film’s release, Odeon said it had sold more than 175,000 tickets while Cineworld said ticket sales for the film marked its highest pre-selling film since Marvel’s 2019 film Avengers: Endgame.

And a spokesman for Showcase Cinemas told MailOnline today: ‘No Time To Die is without doubt the most highly anticipated film release in the UK in recent times. Demand for tickets has been huge, highlighting the desire for guests to watch blockbuster films where they were intended – the big screen.

‘Sales have been extremely strong at all of our cinemas, eclipsing the openings of all previous films in the James Bond franchise, and second only in our history to Avengers: Endgame, which of course went on to become the highest grossing film of all time.’

Cinema operators had been banking on the popularity of the film to accelerate a revival in a sector which is trying to recover in the face of lingering concerns about coronavirus and competition from streaming services.

Odeon said more than one-third of the tickets for No Time To Die were booked by people over the age of 46, and attendance at its UK venues this month was tracking 10 per cent above pre-Covid levels, boosted by demand for the Bond film.

The pandemic delayed the film by a total of 18 months. It was originally scheduled to be out in November 2019 but was postponed to February and then April 2020 following the departure of original director Danny Boyle.

A China premiere and publicity tour was cancelled in April 2020 due to the outbreak of the pandemic, originally pushing the release back to November 2020. In October 2020 it was delayed again to April this year. 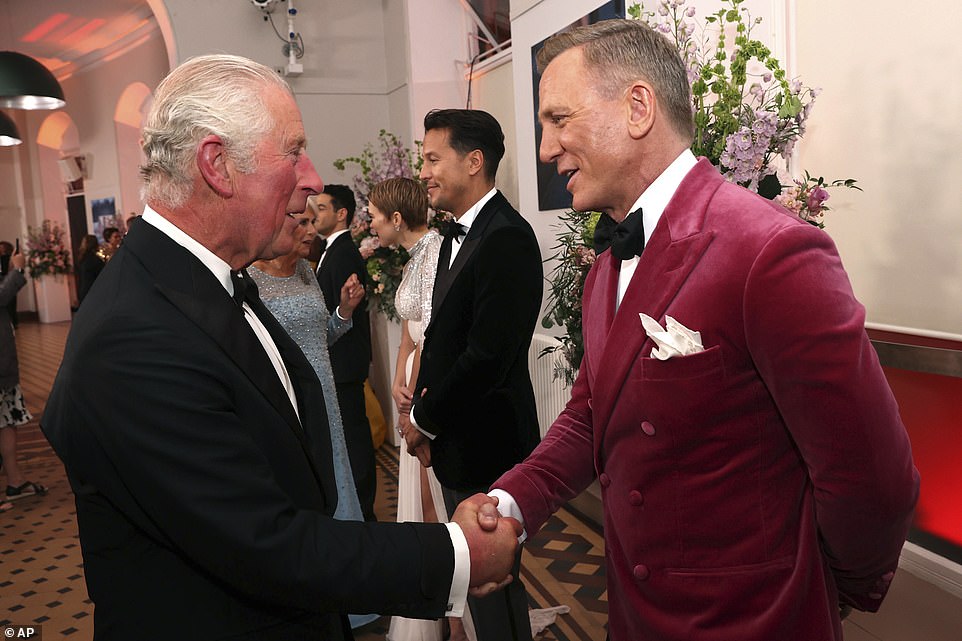 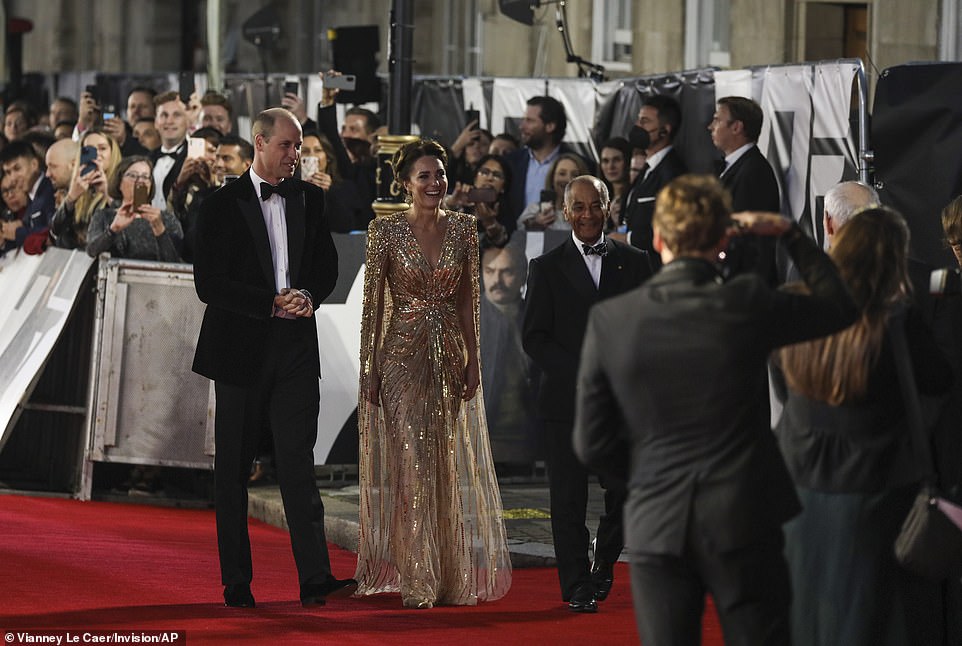 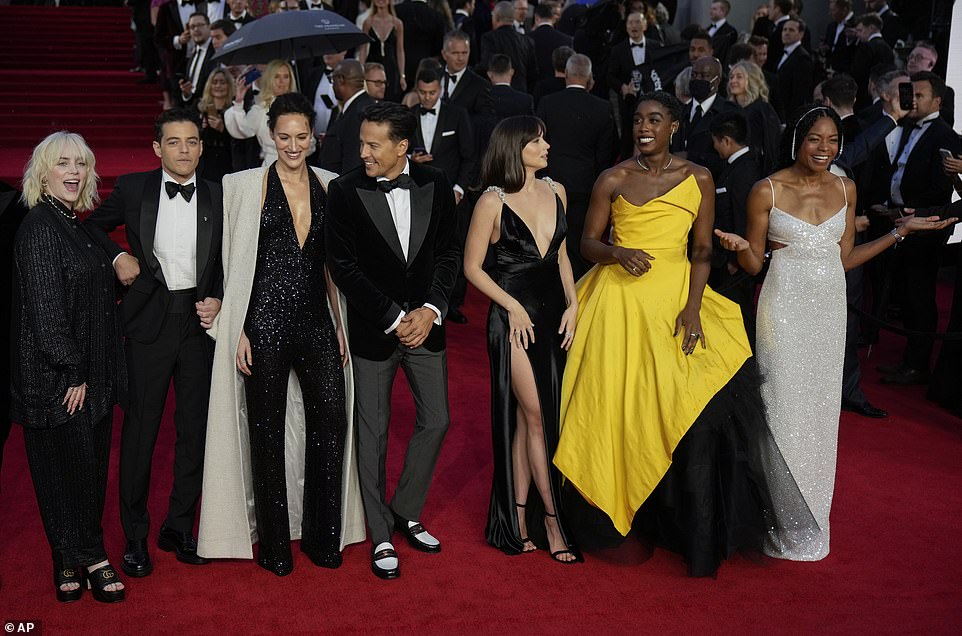 Further delays then happened in January and February of this year, with the world premiere eventually taking place last week on September 28. The film is the ninth most expensive movie ever made, costing £232million.

Cary Joji Fukunaga’s movie currently has an 82 per cent rating on Rotten Tomatoes – a big increase on Spectre’s 63 per cent, but well off the 92 per cent held by Skyfall and 94 per cent for Craig’s Bond debut, Casino Royale.

The film sees the titular spy dragged out of retirement in Jamaica and come face-to-face with the villainous Safin, played by Rami Malek. Lashana Lynch also plays Nomi, the first ever black female 007 agent.

The cast were joined by celebrities, key workers and royals including Prince Charles and the Duke and Duchess of Cambridge at last Tuesday night’s glamorous premiere at the Royal Albert Hall in London.

Craig told reporters he was ‘relieved’ to finally be releasing the film – which is the longest Bond movie ever, lasting two hours and 45 minutes.