In a pre-dawn parade, Kim witnessed as the military marched through the country’s capital of Pyongyang this morning. Despite the military arsenal believed to have been on show, North Korea’s media did not present any images of the parade. Instead, South Korea’s Joint Chiefs of Staff said they detected signs a parade, involving large scale military equipment had descended on the capital.

They said: “There was a sign that North Korea conducted a military parade this morning at Kim Il Sung Square, mobilising large scale equipment and personnel.

“South Korea and US intelligence authorities are closely monitoring developments, including for the possibility that it was the main event.”

Despite the lack of media images, Kim was congratulated on the 75th anniversary of the founding of the ruling Workers’ Party of Korea, by China’s premier, Xi Jinping.

While congratulating Kim, Xi also spoke of his desire to strengthen ties with the hermit state. 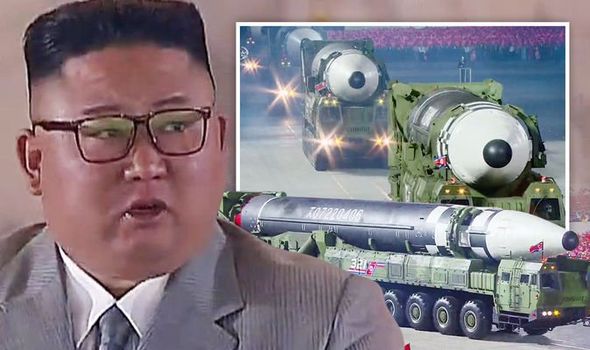 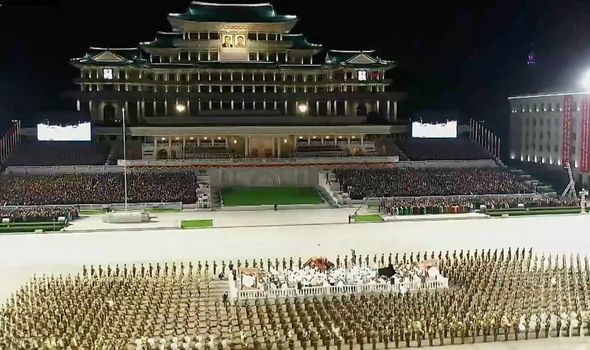 In previous years, foreign media reporters were invited to attend the event in order for the state to show off its military equipment.

This last happened in 2017 when the state presented its missile arsenal to the world which precipitated a spiking in relations with the US.

The last time a military parade was held, was in February 2018, where intercontinental ballistic missiles were presented.

South Korea has claimed parade’s such as these have been used to stir relations with the US ahead of the November election. 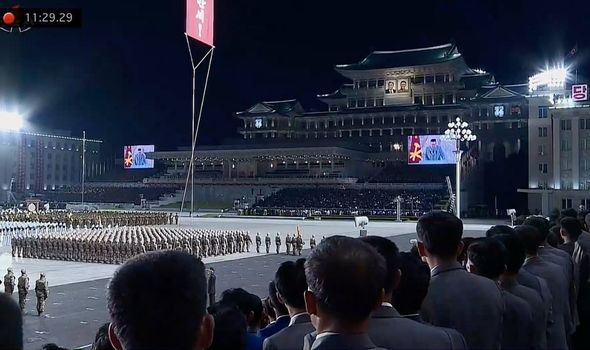 Despite high-level meetings with Donald Trump, the North Korean peace accords have not resulted in an easing of restrictions on the state.

With the coronavirus having an unknown effect on the country, Seoul’s Unification Minister Lee In-young claimed today’s event will be a show of force to the US.

He said earlier this week: “Previously, the North would go strong to demonstrate its nuclear and missile capabilities when US presidential elections came near, and it included test-firing of missiles.

“This time, our analysis is that the North will stop short of such things and opt just for a low-intensity demonstration of force.” 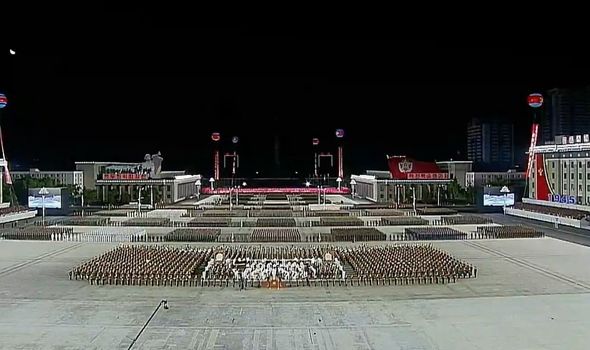 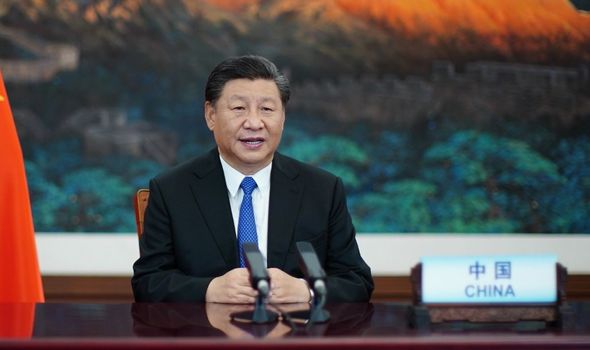 Ahead of today’s military march, some experts had speculated Kim could show off the country’s alleged new nuclear submarine.

Previously, satellite imagery had shown a submarine in the country’s docks leading up to today’s parade.

In July, Kim had even claimed in a speech that North Korea now had the ability to defend itself against high-level attacks.

He said: “We have become able to reliably defend ourselves against any form of high-intensity pressure and military threat by imperialist reactionaries and other hostile forces.

“Thanks to our reliable and effective self-defence nuclear deterrence, the word ‘war’ would no longer exist on this land, and the security and future of our state will be guaranteed forever. 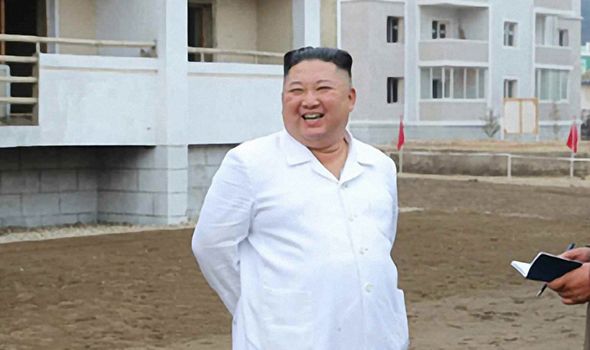 “The world will witness a new strategic weapon to be possessed by the DPRK in the near future.”

END_OF_DOCUMENT_TOKEN_TO_BE_REPLACED

END_OF_DOCUMENT_TOKEN_TO_BE_REPLACED
Recent Posts
We and our partners use cookies on this site to improve our service, perform analytics, personalize advertising, measure advertising performance, and remember website preferences.Ok