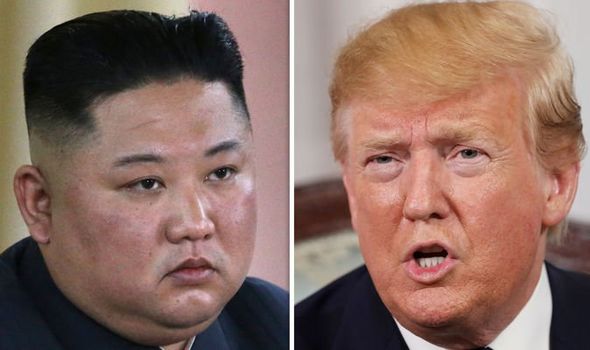 North Korea’s foreign ministry insisted the US must change its “current way of calculation” if the there is to be any hope of restarting the talks which failed following a bilateral summit in Hanoi in February. In a bold warning to Donald Trump, the Asian country insisted that there is a “limit to our patience” through the country’s state Korean Central News Agency (KCNA). The statement also added: “The US should duly look back on the past one year and reconsider about which will be a correct strategic choice before it is too late.

“The US would be well-advised to change its current method of calculation and respond to our request as soon as possible.”

Despite North Korea’s worrying statement, Trump insisted that he “would still like to make a deal” on the final day of his UK visit.

On the day where Trump met with Irish Taoiseach, Leo Varadkar, he downplayed the current state of relations between the two countries.

Trump also stated that he would meet Kim “at the appropriate time”. 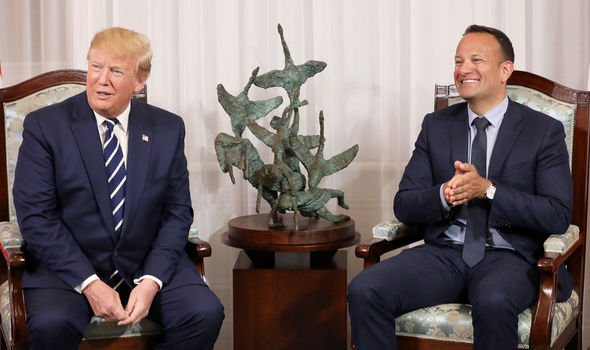 Speaking on North Korea and its missile programme, Trump said: “When I became president, and before that, it was all the time nuclear testing, ballistic missile testing and now there is nothing.

“It has been going pretty well because there hasn’t been testing of anything major and there has been no nuclear testing.”

Trump’s remarks, however, were in stark contrast to a statement from State Department spokeswoman Morgan Ortagus said that she believed “the entire North Korean WMD program, it’s in conflict with the UN security resolutions.”

Talks between the US and North Korea hit an impasse following Pyongyang’s demand for sanction relief before it begins any denuclearisation. 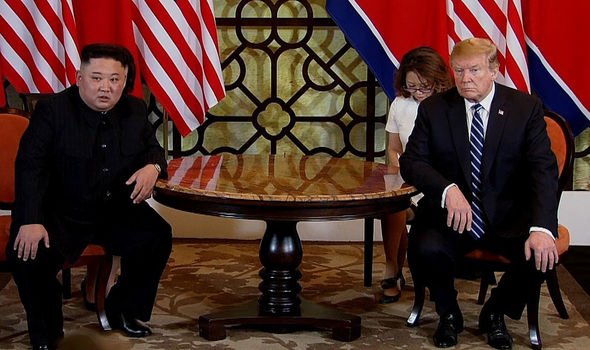 While on the other hand, the US has insisted that North Korea relinquish its nuclear weapons before any economic pressure is eased.

The statements from the two states come as one of North Korea’s most senior diplomats, Kim Yong Chol was alive and state custody.

The diplomat was thought to have been executed by Kim following the failed Vietnam summit.

Speaking on the diplomat, Trump said that the diplomat was a “strong man and strong person”.