Now France could go on the RED list: Ministers consider expensive hotel quarantine for those returning in another nail in the coffin for summer holidays abroad

Ministers are considering whether to put France on the UK’s red travel list in what would be a massive blow for UK holidaymakers.

The move would force Brits returning from or transiting through the country into mandatory hotel quarantine on their return, even after July 19.

Scientists are currently reviewing data from across the channel amid a surge in the South African or beta variant of the disease.

France is currently on the UK amber list, meaning that from Monday, double-jabbed Brits would be allowed to holiday there without having to isolate on their return.

But that would not apply to travel to red list countries, which currently include India, Pakistan, Brazil and Turkey. 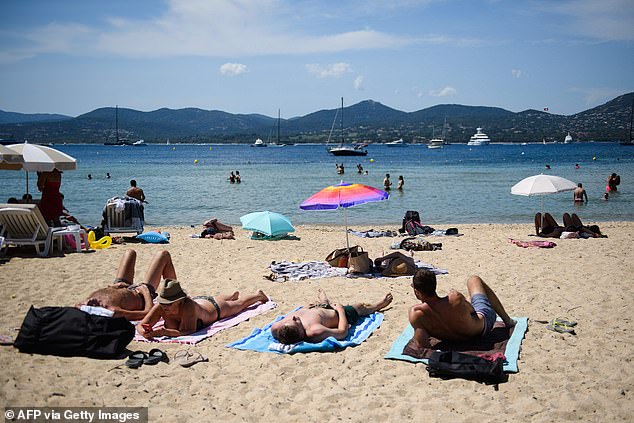 The move would force Brits returning from or transiting through the country into mandatory hotel quarantine on their return, even after July 19. Pictured: La Bouillabaisse beach in San Tropez 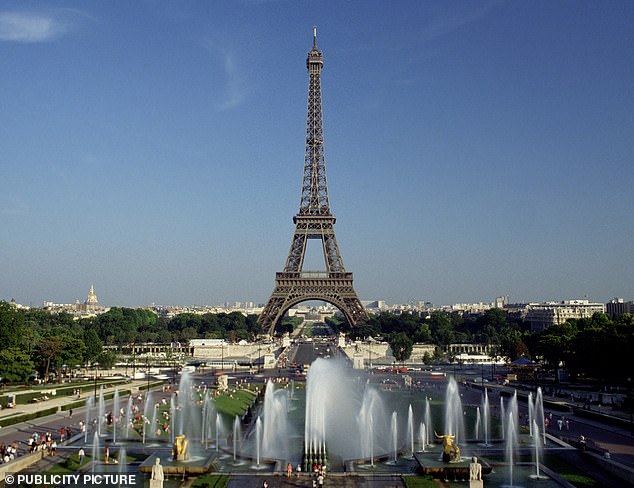 France is currently on the UK amber list, meaning that from Monday, double-jabbed Brits would be allowed to holiday there without having to isolate on their return. 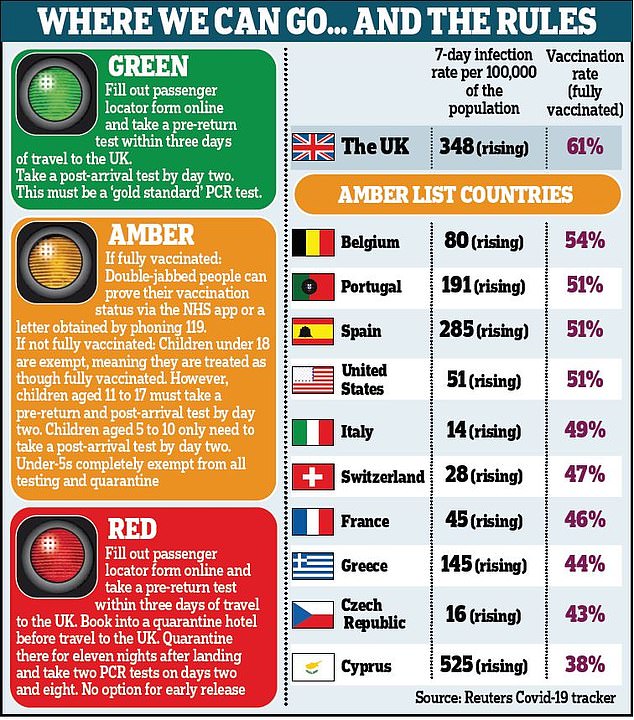 The summer holiday plans of thousands lie in ruins this morning, with people cancelling their planned trips to the Balearic Islands after they were axed from the green list while the cost of flights back from Ibiza, Majorca and Menorca soared nine-fold after last night’s announcement

The Telegraph reported that the move was discussed at a meeting this week that saw the Balearic Islands moved from the green to amber list.

Scientists have been ordered to take a ‘deep dive’ into data from France before such a serious decision can be taken.

A decision could be taken as early as Monday. But Boris Johnson has previously refused to red list France due to the high level of cross-Channel goods traffic that could potentially be disrupted.

Yesterday air industry bosses today blasted the Government’s ‘on and off again’ decision-making after Ibiza, Majorca and Menorca were axed from the green list, despite having lower Covid rates than the UK.

The move by Transport Secretary Grant Shapps to demote the Balearic Islands to the amber list of foreign destinations on Wednesday sparked fury from travel experts, MPs and holidaymakers.

EasyJet CEO Johan Lundgren accused ministers of a ‘double standard where (foreign) travel is treated differently to the domestic economy’.

Pointing out that Covid cases in the UK are rising while most of Europe’s remain lower, he added: ‘We cannot understand why the Government is going to allow people to go to a nightclub – without a mask or social distancing – and yet is not comfortable with people going to the beaches of Europe, where the infection rates are lower than in the UK.’

Jet2 CEO Steve Heapy told BBC Radio 4’s Today programme he did not understand the decision to axe the Balearic Islands from the green list – calling the move ‘disappointing’.

Henry Smith, Tory chairman of the All-Party Future of Aviation Group, said the move is ‘creating huge uncertainty in the sector and for the millions of people desperate for a summer holiday’ as he slammed what he called on again, off again’ decision-making.

Speaking to MailOnline, he warned of a jobs bloodbath in the autumn, arguing that the move to strike popular holiday destinations off the so-called green list ‘is likely to create huge trouble for the industry, and could lead to significant unemployment in the coming weeks and months’.