Accused New York City criminals who were freed as part of a state release program were rearrested for felony crimes at a higher rate than originally estimated, statistics show.

New York City’s Mayor’s Office of Criminal Justice (MOCJ) estimated that in 2018, 9% of criminal offenders who were released as part of the state’s “non-monetary release” program, which began in 2016, were rearrested for felony crimes. The city’s felony re-arrest estimates reached 10% in 2019 and 13% the year after.

Local news site The City was first to report the discrepancy and the court system data. 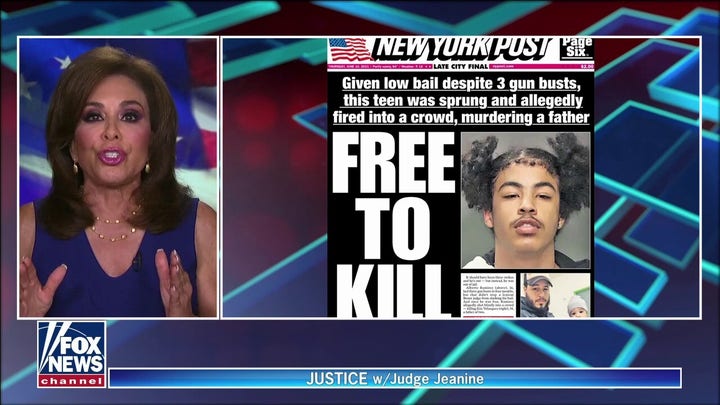 Supervised release, known officially as “non-monetary release” was established by Adams’ predecessor, Bill de Blasio, in 2016. De Blasio’s administration lauded the program as having “a proven track record of getting the vast majority of participants back to court and providing connections to vital pre-trial services.”

The city program allows for arrested individuals who are flight-risks to be released under community supervision. According to MOCJ, one of its main purposes was to “ensure a person’s return to court.”

The 2020 bail reform law eliminated cash bail options for most nonviolent crimes and misdemeanors. In turn, supervised release provides another option for judges. 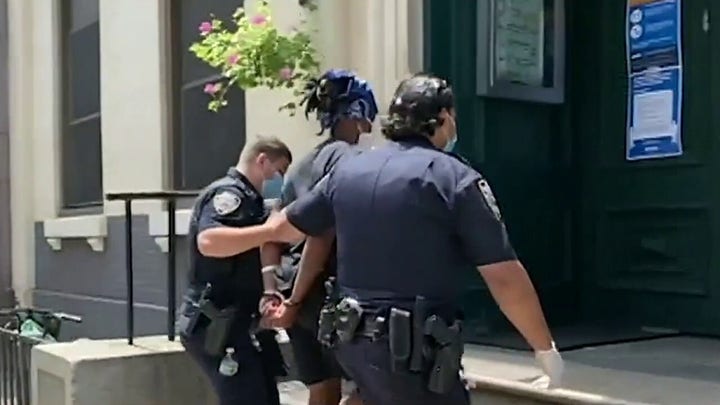 “It was only designed to get people back to court,” she told the news site. “Although it has had a modest effect on reducing crime.”

Michael Rempel, director of jail reform at the Center for Court Innovation, noted that the data released by the court system is limited. Speaking to Fox News Digital on Thursday, he said the data “doesn’t really test what we want to know, which is, in the long run, does detaining people or releasing them promote public safety?” 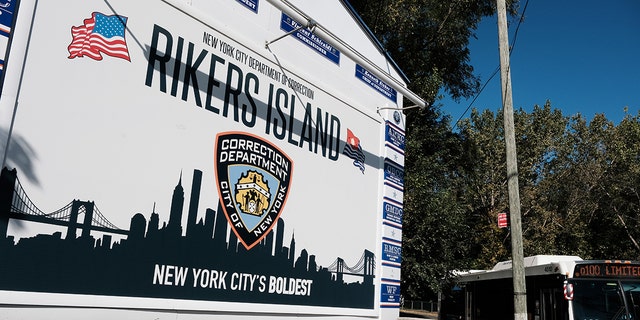 “I predict that when you do the analysis, you will still find that in this kind of supervised release, re-arrest rates are, higher than ROR and maybe higher than bail,” Rempel said. “ROR” refers to when an individual is released on their own recognizance, or freed without bail. “However … it’s not meaningful to do a simple comparison of people on unsupervised release to people who receive ROR because judges on average choose supervised release over ROR for a reason.”

Rempel, who will soon become director of John Jay College of Criminal Justice’s Data Collaborative for Justice, emphasized the need to fully track what happens to individuals during and after their incarceration or their pre-trial release phases.