A WHITE woman has sparked outrage after pulling a gun on a black couple who were having a picnic and ordering them to leave.

The campsite worker whipped out the firearm and told the pair to clear off because they didn’t have a reservation for their al fresco lunch. 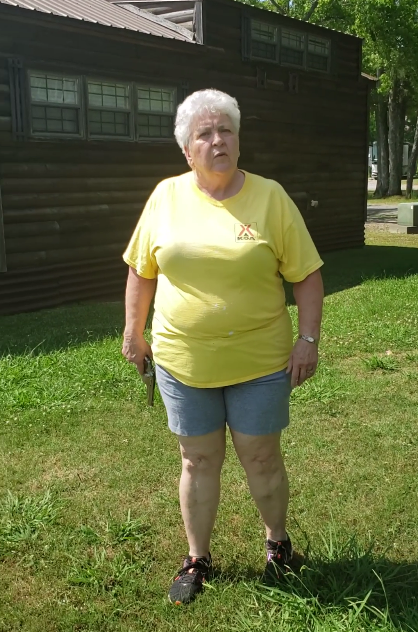 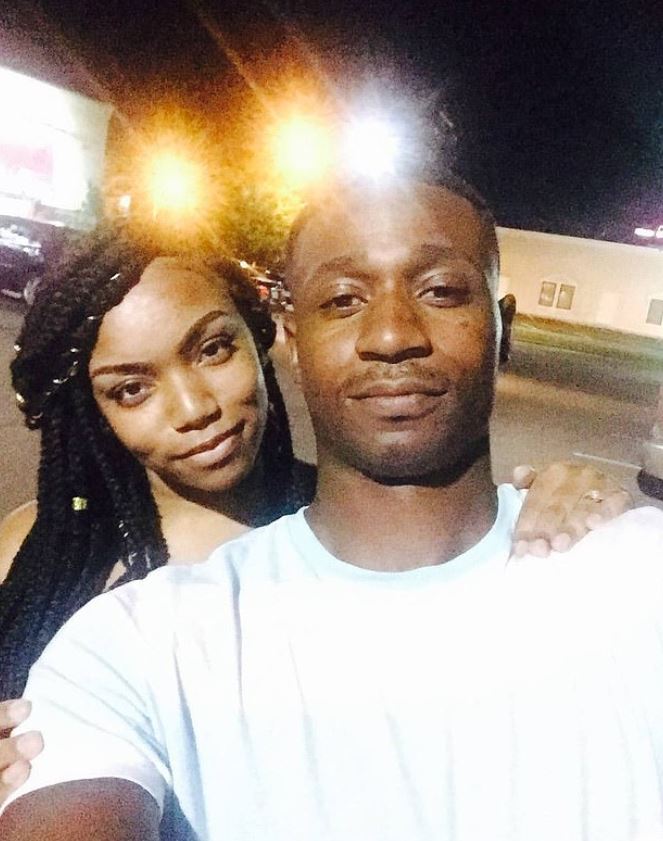 The unnamed woman was fired this week after she was caught on video by the couple in Starkville, Mississippi.

Jessica Richardson, of Macon, Mississippi wrote in a Facebook post on Sunday: “RACISM IS ALIVE AND WELL!”

“Today was a beautiful day so my husband (who’s a vet), our 2 year old dog, and myself, decided to Google a lake to visit and have a picnic.

“We found a lake located in Starkville, MS and decided to visit.

“Not five mins later a truck pulls up and a white lady screams at us, she then jumps out of her truck with a gun.”

Mobile phone footage shows the woman in a standoff with Richardson and her husband, Franklin, at Okitbbeha County Lake.

The couple had stumbled into an area near the lake that is owned by Starkville Kampgrounds of America (KOA) and is technically private property.

RACISM IS ALIVE AND WELL!

Richardson says on video: “This lady literally just pulled a gun because we’re out here and didn’t have reservations for a lake we didn’t know we had to have reservation for.”

The woman, who is a grounds manager, tells her: “That’s what the office is for up there, ma’am.”

Richardson replies, “All you had to do was tell us … We would have left. You didn’t have to pull a gun.”

The woman fires back, “Well I’m just telling you, you need to leave because it’s under private ownership … Y’all just can’t be out here … KOA will not let you.”

The organisation released a statement yesterday saying the employee had been fired after Richardson’s video went viral.

KOA spokesman Mike Gast said: “KOA does not condone the use of a firearm in any manner on our properties or those owned and operated by our franchises.

“The employee involved in the incident has been relieved of her duties.”

Social media users have been comparing the worker to “Dog Park Debbie,” “BBQ Becky” and other white women who have gone viral over the past year for allegedly overreacting in situations with black people.

"Dog Park Debbie" called the cops after a black man's dog started humping her own pooch in Massachusetts in February this year.

Last year "BBQ Becky" went viral after she phoned the police when she noticed some black people grilling in a park in Oakland, California.

“Another idiot whose prejudice is loud and clear,” said one Facebook user. 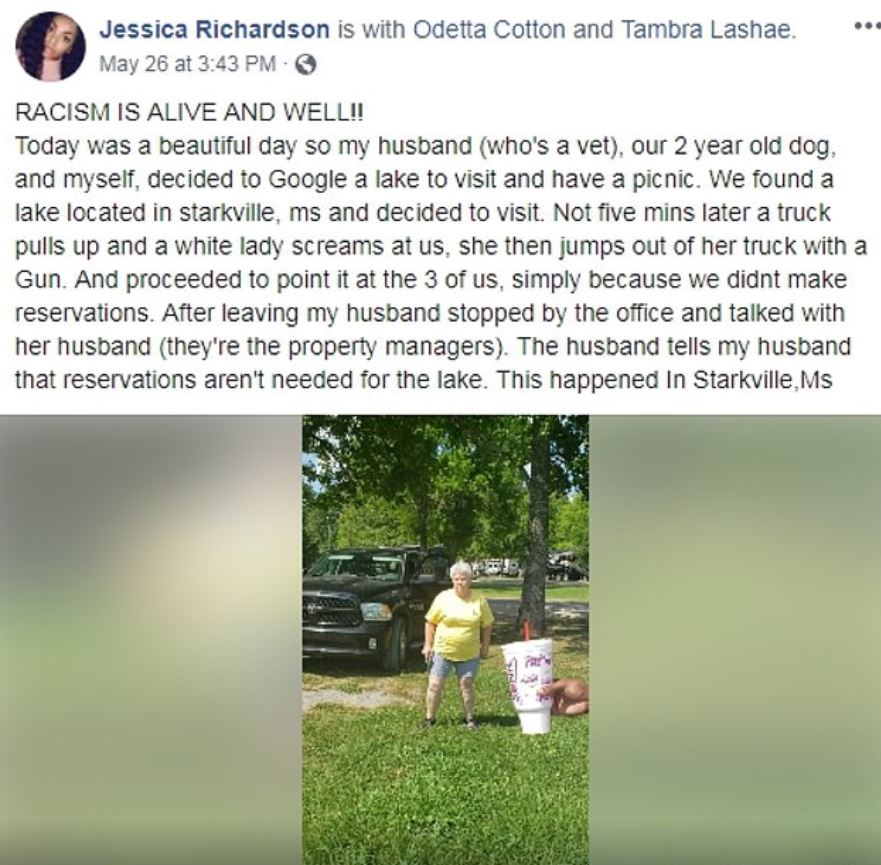 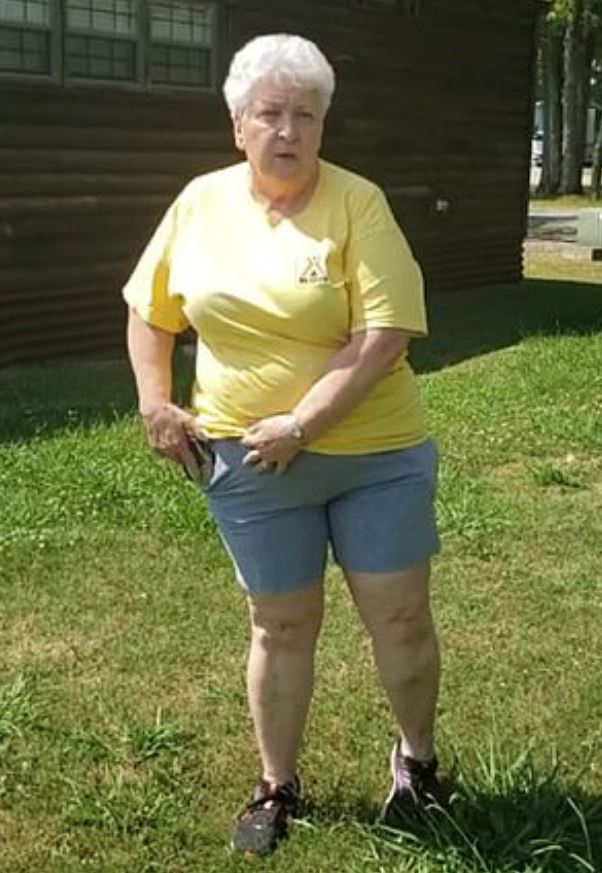