PARENTS have hit out at a "rip-off" kids festival packed with "filthy" inflatables and boasting a "foamless" foam party.

Organisers of the the Lytham Kids festival in Lytham, Lancs, were forced to call the POLICE after furious families hit out at the disappointing funfair. 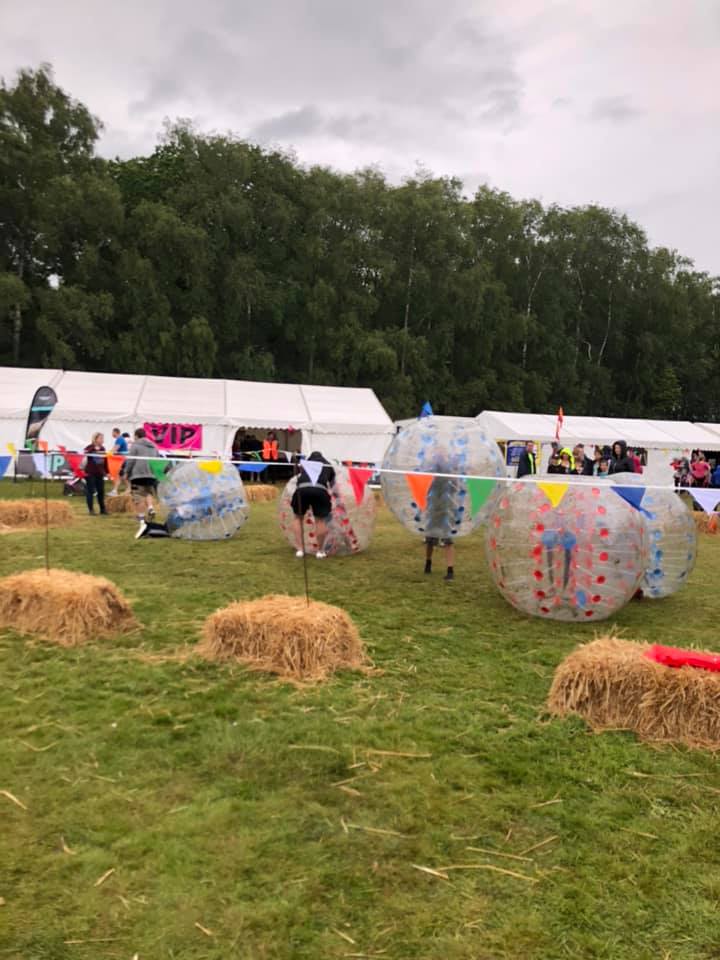 Visitors were left outraged as poor weather closed parts of the festival and covered most of the equipment in stinking mud.

"The advert showed a big outdoor slip and slide. When we got there, there was an area behind a security gate with about eight bouncy castles.

"It turned out you had to pay an additional £10 per person for a wristband to even get in there.

FOAM PARTY HAD NO FOAM

"The kids went in and it was all wet and filthy.

"We tried to complain to someone who worked there and he said they couldn't do anything for us.

"They couldn't help the rain but it was all really poor."

Another mum fumed: "We arrived at 10.30am and a lot of the stuff wasn't even open.

"There was no foam in the foam area, and that was at about 11am. It was only a four-hour event so it should have been open when the festival opened at 10am.

"So in the end we'd paid £30 to walk from the car park and back again with the kids in tears.

Organiser Katie Harris said the closures were due to poor weather.

She said: "Because of the weather we did have to shut down some of the slides for short periods of time due to health and safety issues to ensure the children were safe.

"But this has got completely out of hand. It has escalated out of control. I've had threats. I've got two small children and I don't feel safe." 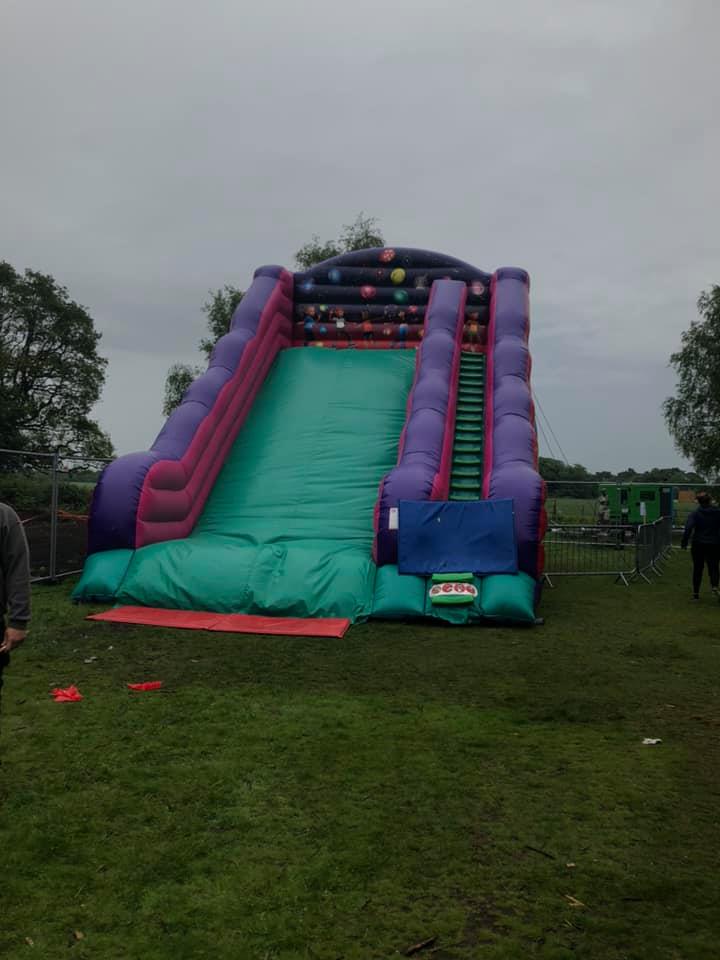 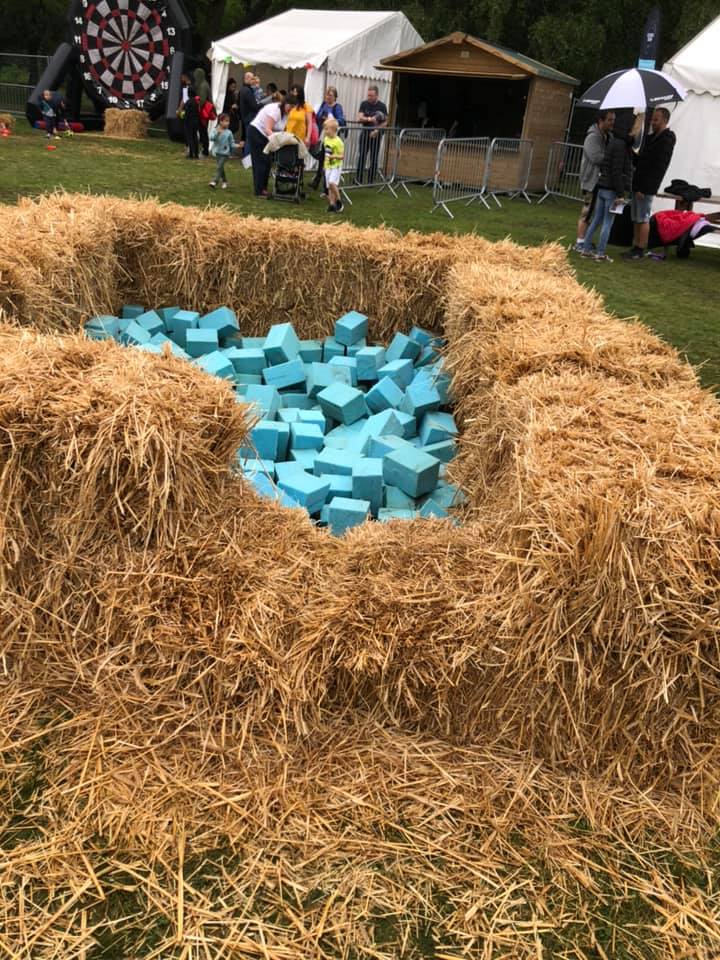 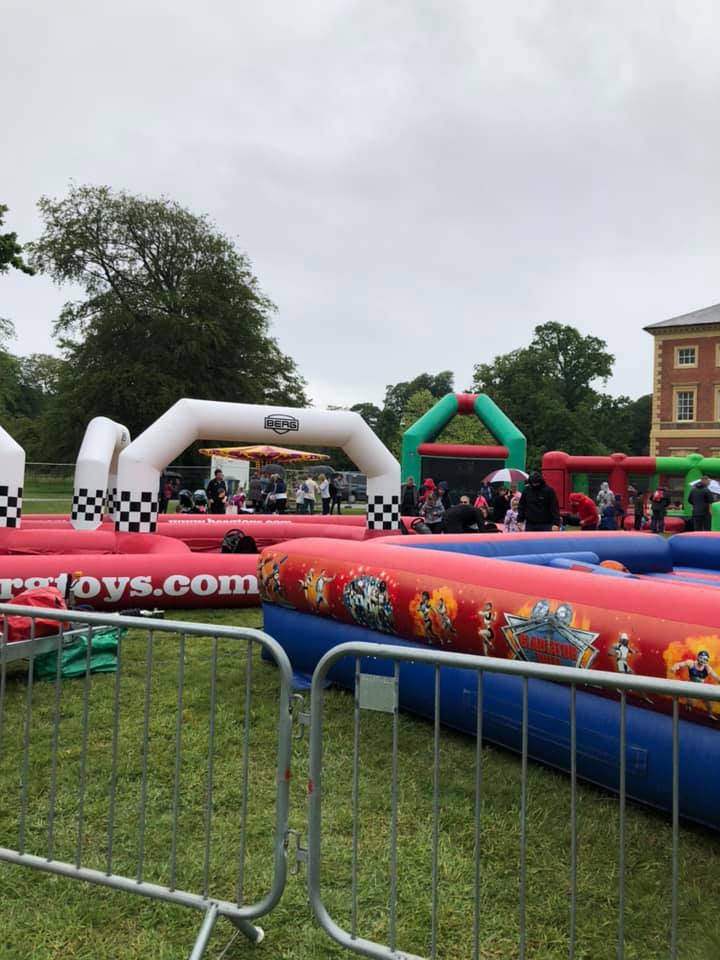