FORMER San Francisco 49ers linebacker Parys Haralson has died "suddenly" at age 37, with the team saying it is "heartbroken and shocked" over the loss.

Haralson played for the Niners for the first seven years of his nine-year NFL career, after being picked in the fifth-round from the University of Tennessee during the 2006 draft. 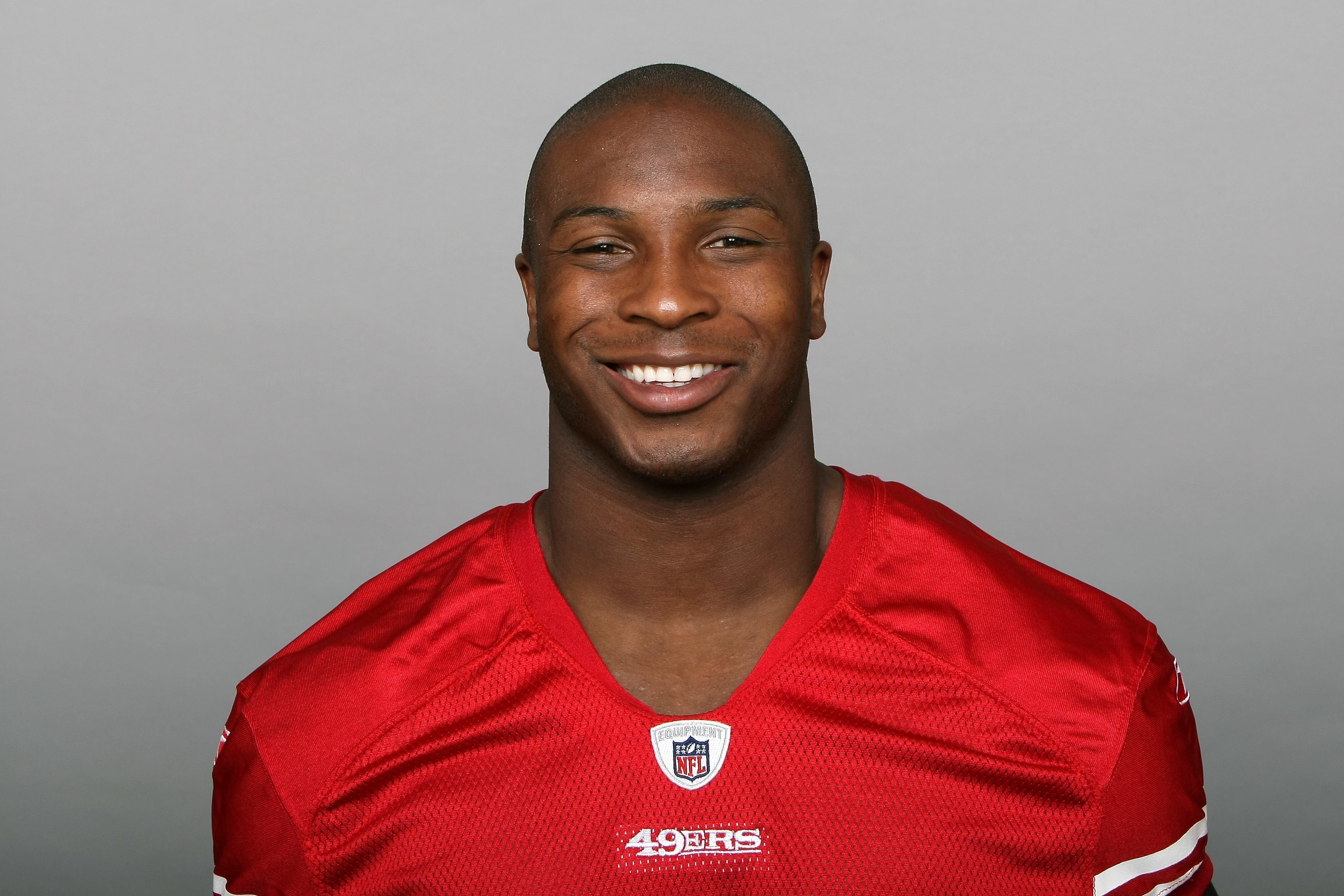 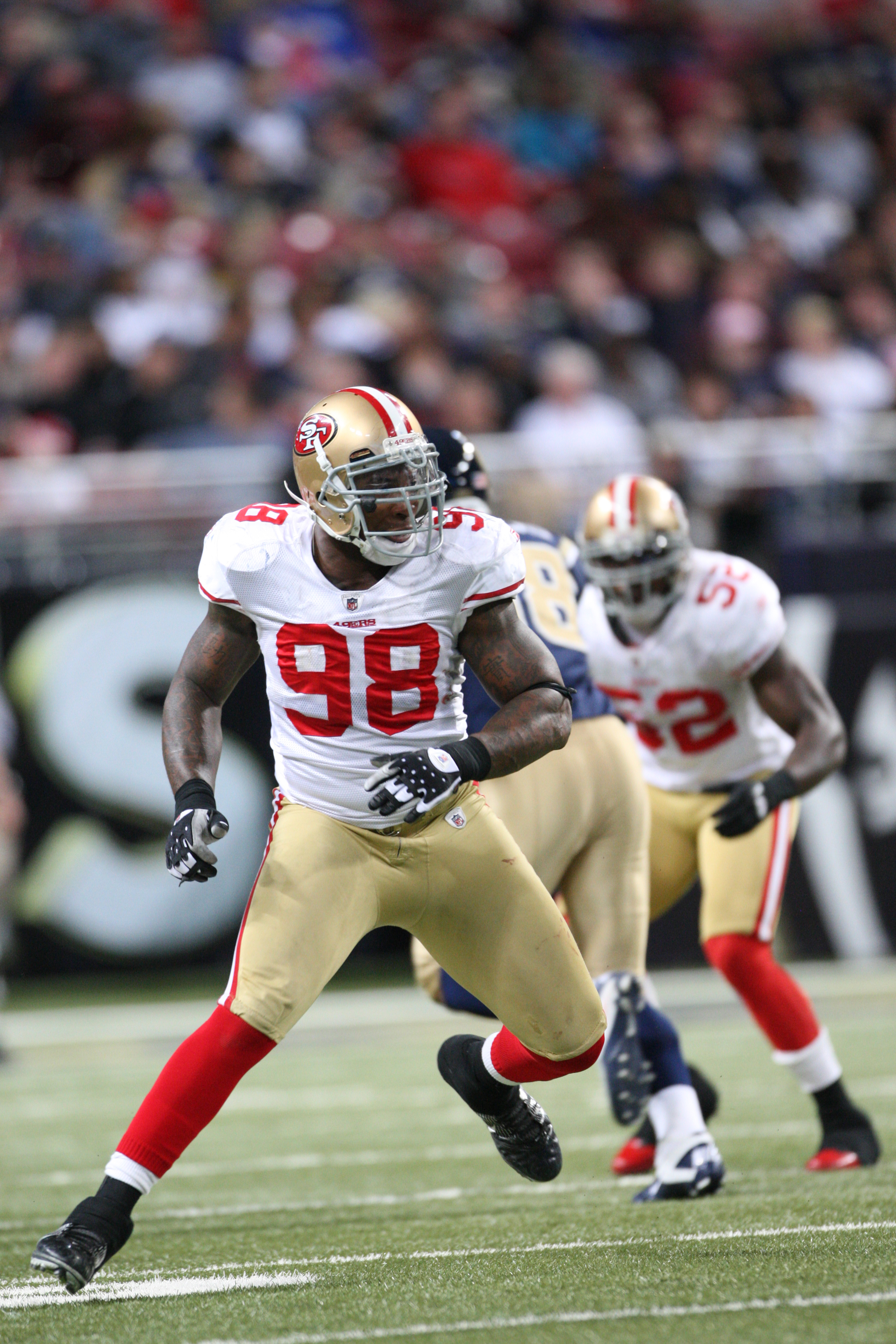 “The 49ers are heartbroken and shocked by the news of Parys’ tragic passing,” the franchise said in a statement.

“Parys was a beloved member of our organization that lived life with an extraordinary amount of passion and joy, while leaving an indelible mark on everyone he came across. We extend our condolences to Parys’ family and loved ones.”

Haralson had a career-high of eight sacks with the 49ers in 2008, as well as 88 starts, 380 tackles and 28 sacks throughout his career, as reported by The San Francisco Chronicle.

He spent the last two years of his career with the New Orleans Saints.

After retiring from the game, he went back to the 49ers to serve as the team's director of player engagement – assisting players in their transition in and out of the NFL for two years.

No cause of death has been released.

Haralson was a popular figure among teammates and coaches.

“Coaches like him. There isn't anybody in the building that doesn't like him because that's just who he is as a person," the 49ers' former defensive coordinator Vic Fangio once said.