NANCY Pelosi rejected two GOP picks for the January 6 committee investigating Capitol riot but the Republican Party has hit back.

Pelosi was accused of "playing politics" and creating a "sham process" by rejecting Trump fans Reps Jim Banks and Jim Jordan from serving on the riot panel. 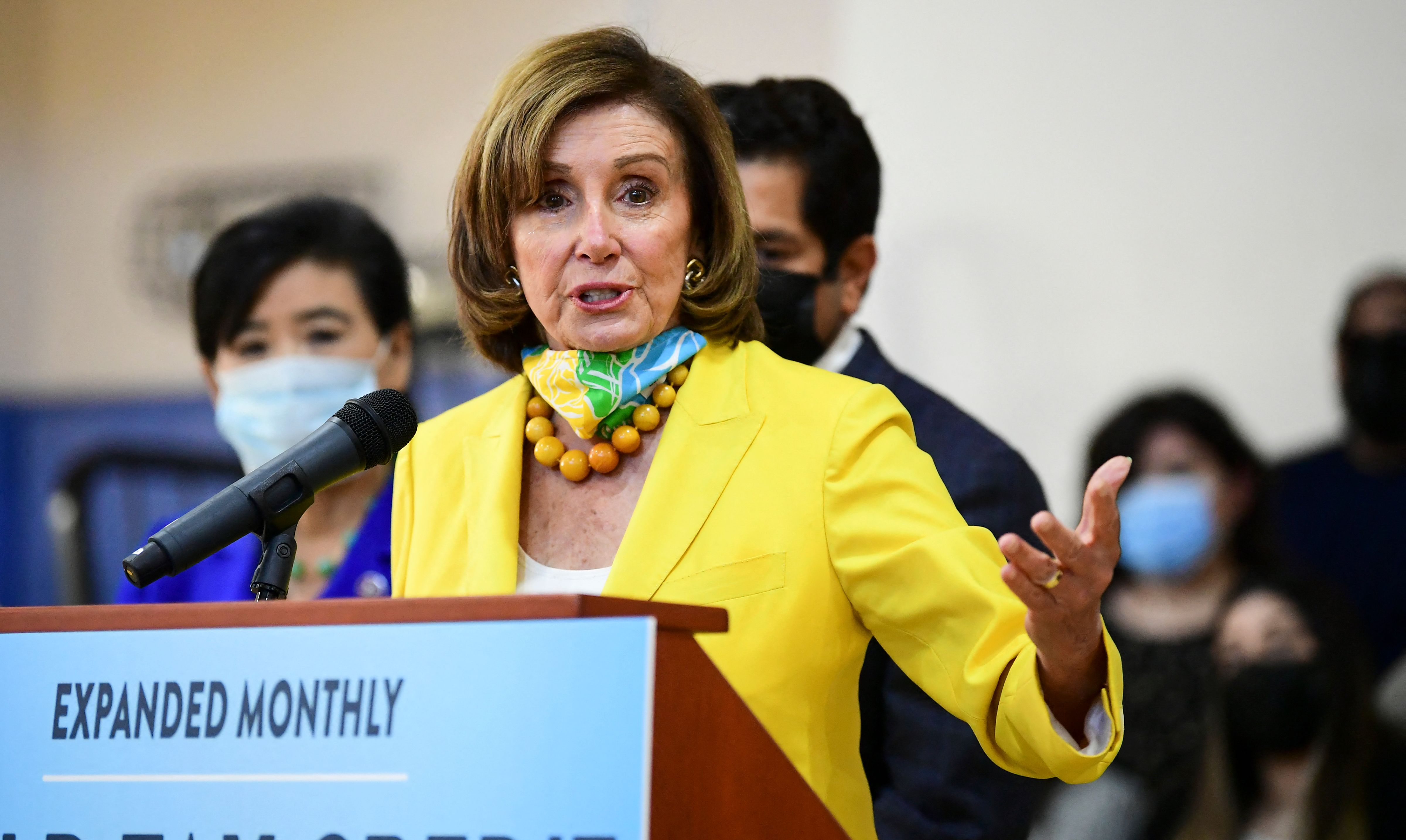 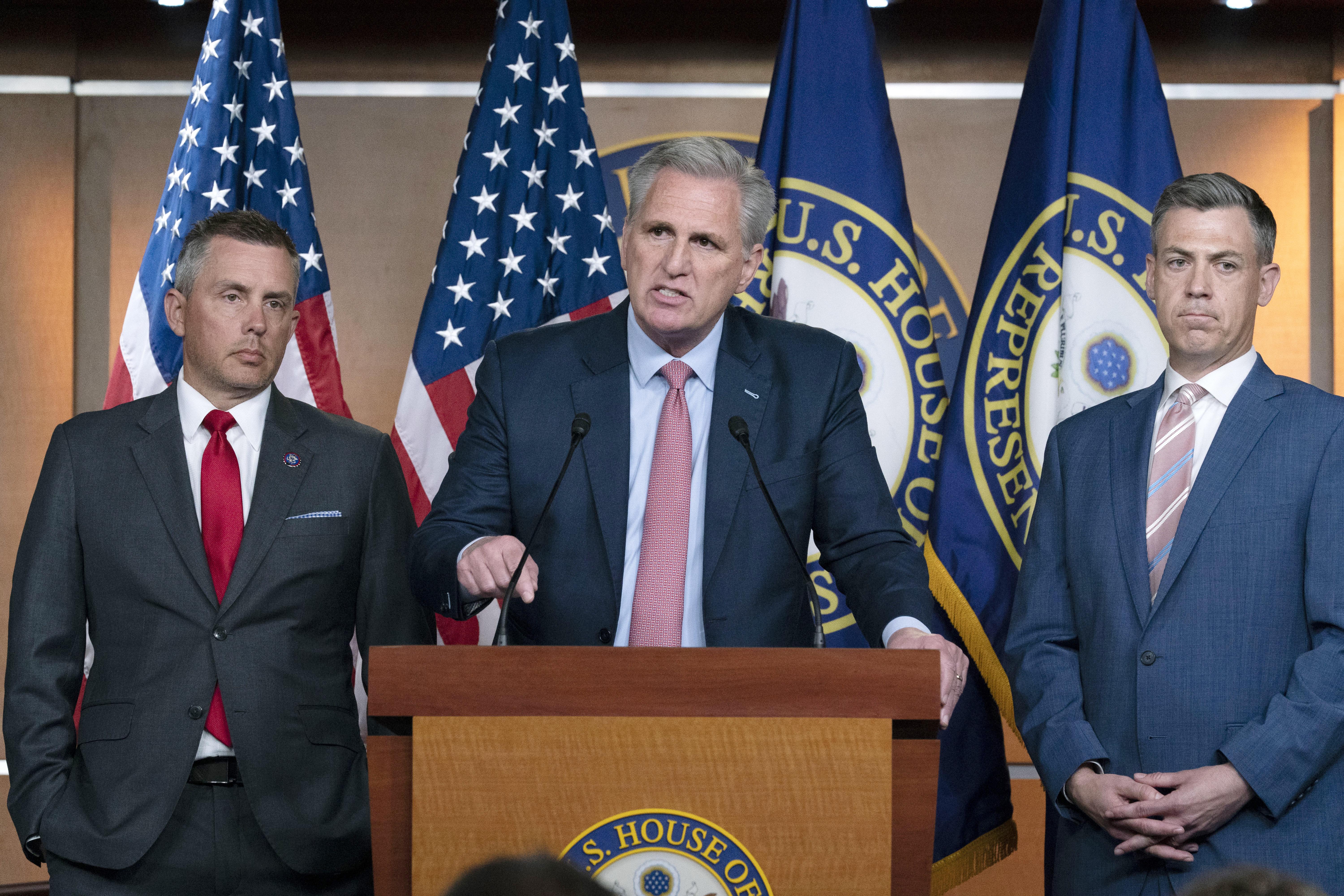 They challenged the certification of President Joe Biden's election victory and claimed that the 2020 race was fraudulent and Pelosi said she rejected them to uphold the "integrity" of the Capitol probe.

Pelosi's statement read: "With respect for the integrity of the investigation, with an insistence on the truth and with concern about statements made and actions taken by these Members, I must reject the recommendations of Representatives Banks and Jordan to the Select Committee.

"The unprecedented nature of January 6th demands this unprecedented decision," she added – but McCarthy questioned her motives, demanding: "Why are you allowing a lame-duck speaker to destroy this institution?"

'IT'S NOT PELOSI'S HOUSE'

"We need a comprehensive investigation as to who organized this attack, who paid for it, how they nearly succeeded in overthrowing a presidential election," Pelosi insisted.

"Why they did it and how we must organize ourselves to prevent anything like it from ever happening again."

"This is the people's house. Not Pelosi's house," McCarthy retorted during a press conference. Pelosi would only be a "lame-duck" speaker if Republicans won a majority in the 2022 election which has not happened.

"This represents an egregious abuse of power and will irreparably damage this institution," he continued.

"This panel has lost all legitimacy and credibility and shows the Speaker is more interested in playing politics than seeking the truth."

The House Select Committee to Investigate the January 6th Attack will hold its first hearing in six days on Tuesday, July 27, but her decision to oust McCarthy's pics is unprecedented.

Armstrong slammed Pelosi's decision as "bull****" and said Banks and Jordan have "every right to serve on any committee Kevin appoints them to."

While Dems' 9/11-style bipartisan commission was scrapped by Senate Minority Leader Mitch McConnell, the GOP wanted to widen the scope to what they deemed to be "political violence" during the 2020 BLM protests.

Pelosi announced eight members of the committee, including one Republican Trump-critic, Liz Cheney, which McCarthy said he was shocked by.

Three people died on the day of the Capitol riots from natural causes and a fourth was shot by police.

Two other cops committed suicide afterwards and hundreds were injured on the day.