Wellwishers raise £19,000 for funerals of NHS worker, 39 and her daughter, 24, who were stabbed to death by estranged husband, 40, before he died in crash in ‘double murder suicide’

Wellwishers have raised £18,938 for the funerals of an NHS worker and her daughter who were murdered by her estranged husband before he died in a car crash.

The two women, named locally as Emma Robertson Coupland, 24, and Nicole Anderson, 39, were killed by Steven Robertson, 40, who later died in a car crash.

Nicole’s sister-in-law Alana said everyone is ‘devastated and heartbroken’ over the deaths of the two women and set up a fundraiser to help cover funeral costs.

The mother was found injured in the car park of University Hospital Crosshouse, near Kilmarnock in East Ayrshire, at around 7.45pm on Thursday but died at the scene. 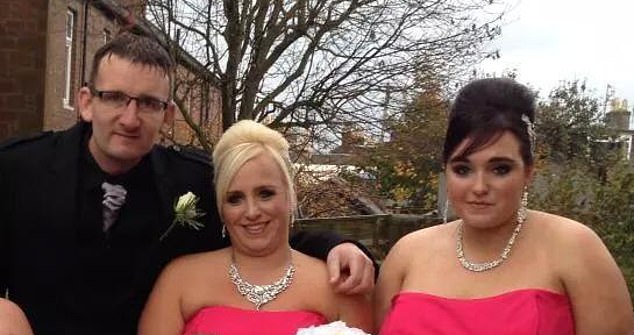 In a second incident 20 minutes later on Portland Street, Kilmarnock, Ms Anderson, 24, was stabbed. She was taken to hospital but later died.

A crash then occurred on the C50 – a minor road between the B7036 and the A76 on the outskirts of Kilmarnock – at around 8.30pm and Robertson was pronounced dead at the scene.

Police said inquiries so far suggest the incidents are linked and officers are not looking for anyone else as part of their investigation. 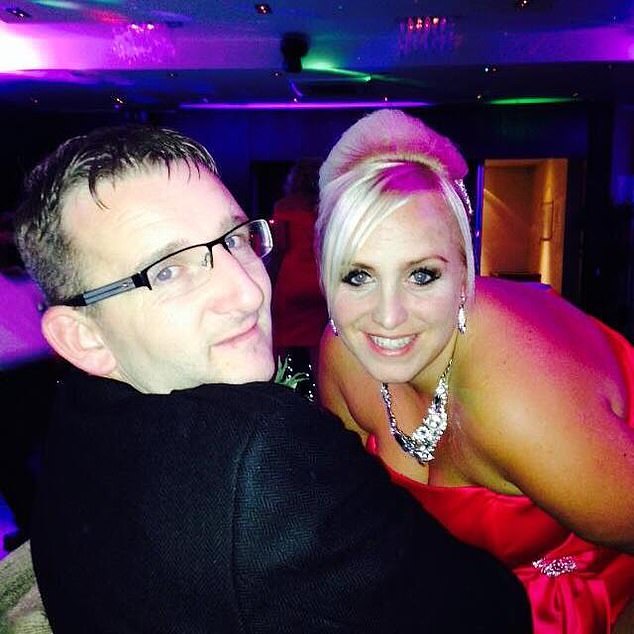 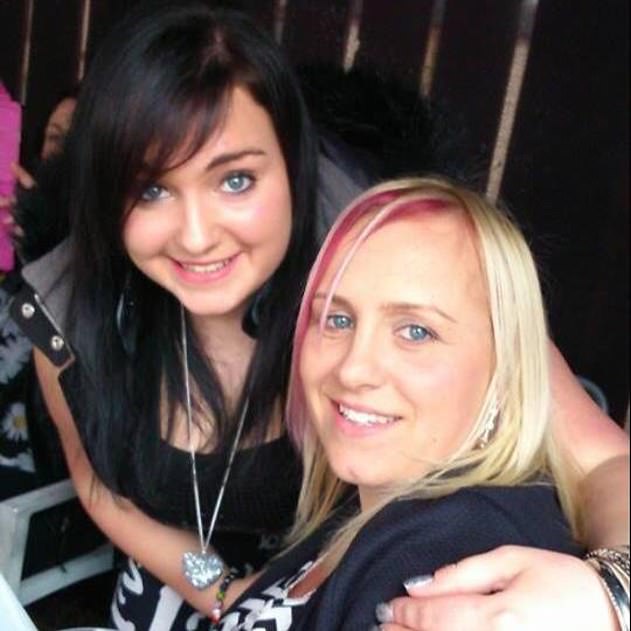 The mother was found injured in the car park of University Hospital Crosshouse, near Kilmarnock in East Ayrshire, at around 7.45pm on Thursday but died at the scene

In her post on the page Alana wrote: ‘As you will all have read in the papers and the news we tragically lost Emma and Nicole over the weekend leaving three young girls without a mum and sister.

‘This is (sic) also left the three girls to pay for not only one funeral but two. I have decided to set up a go fund me page to help try and ease the financial stress of worrying about paying for their funerals even if it’s just a pound each every little helps.

‘Everyone is absolutely devastated and heartbroken over their deaths they were the most funny loving bubbly people I have ever known and never had a day where they weren’t smiling.’ 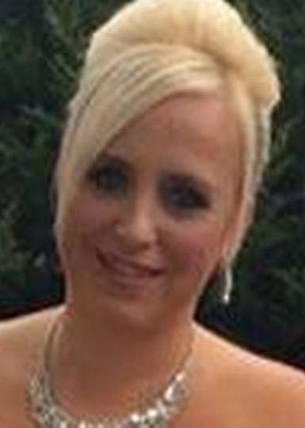 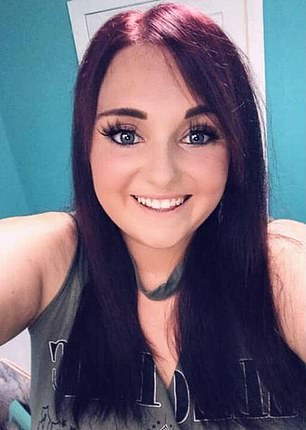 Nurse Emma Robertson Coupland (left) was knifed outside Crosshouse Hospital in Kilmarnock, Scotland, at 7.45pm. Right, Her daughter Nicole Anderson, 24, was attacked 20 minutes later near a takeaway shop she worked at and died in hospital

The hospital was locked down following the first incident, but that was lifted at around 10.30pm when police declared it safe to do so.

Chief Superintendent Faroque Hussain said on Friday: ‘We are working to confirm the full circumstances of what has happened. If anyone has any information which could assist our inquiries, please do contact us.

‘Understandably, people will be shocked by what has happened.

‘We are still in the process of establishing the full circumstances, however I would like to reassure people that there is no wider threat to the community.’