Person killed after ‘individual appeared on runway’ as 737 passenger jet touched down in Austin, damaging plane’s engine – The Sun

A MAN has died after he appeared on a runway while a Southwest airplane was touching down in Austin, Texas.

The individual was seen on the runway by the plane's pilot, who radioed in to air traffic control.

"I believe there might be a person on the runway," the pilot said to Austin air traffic controllers, in audio provided by LiveATC.net.

"Where exactly do you see the man?" the air traffic controller asked the pilot.

"They are behind us now," the pilot responded.

According to the FAA, the driver of an airport operations vehicle found the victim on the runway later that evening, KVUE reports. 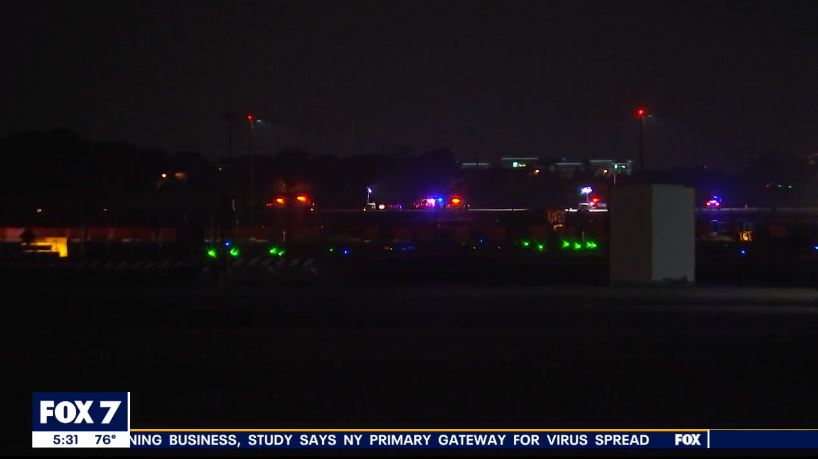 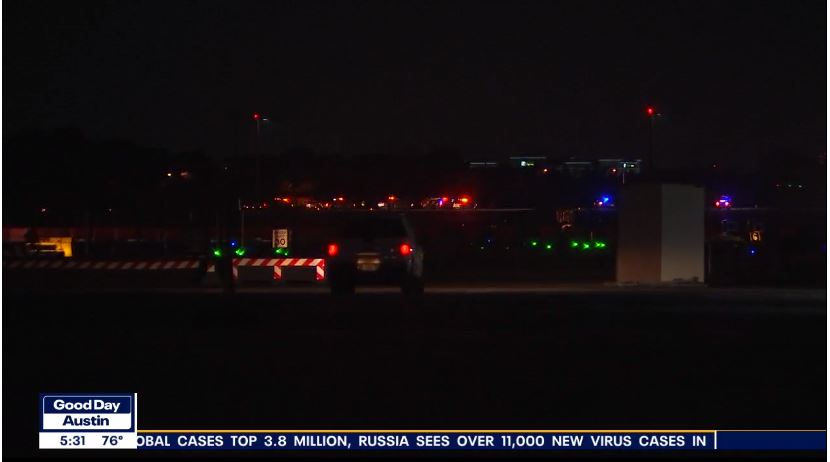 The plane, a Boeing 737, touched down at Austin-Bergstrom International Airport at 8.12pm on Thursday and sustained damage, but it is not yet clear what happened.

A spokesperson for Southwest Air, the airline that had chartered the 1392 flight, said in a statement: "The Southwest aircraft maneuvered to avoid an individual who appeared on runway 17R shortly after touchdown.

"Our Southwest Hearts extend to the individual involved, and we sincerely thank our Crew for their professionalism and swift response."

The flight had flown in from Dallas, and was carrying 53 passengers and five crew on board.

The plane has a damaged left engine cowling and Southwest Airlines said it is cooperating with local officials to investigate the incident.

Operations at the airport have since resumed but the investigation into how the man ended up on the runway continues.

"The aircraft quickly came to a safe stop, and the Pilots reported the event to local air traffic controllers," the Southwest Air statement continued.

"After receiving further instructions from controllers, the aircraft taxied to a gate where all Customers and Crew deplaned the aircraft safely with no reports of onboard injuries.

"Southwest is fully cooperating with local law enforcement and FAA as those agencies investigate the event."

The airport also released a statement which said the Austin Police Department is leading the ongoing investigation.

END_OF_DOCUMENT_TOKEN_TO_BE_REPLACED

END_OF_DOCUMENT_TOKEN_TO_BE_REPLACED
Recent Posts
We and our partners use cookies on this site to improve our service, perform analytics, personalize advertising, measure advertising performance, and remember website preferences.Ok