Goni made landfall on the Catanduanes island as a super typhoon at 7:50pm GMT, with shockingly high wind speeds of 140 mph. The typhoon has since weakened, but it still caused havoc on the Luzon island, home to the country’s capital Manila. President Rodrigo Duterte is overseeing the country’s response from his home in Davao city, with the country expressing outrage after he missed a televised briefing on the typhoon.

Goni is the most powerful storm to hit the country since Typhoon Haiyan in 2013, which killed more than 7,300 people.


The Philippines government has reported at least 10 people were killed by the typhoon and more than 800,000 were displaced.


At its most extreme, Goni blasted the Catanduanes with wind gusts of 174 mph and “torrential” rainfall.


It later blasted across the northern island of Luzon later in the day, narrowly missing Manila. 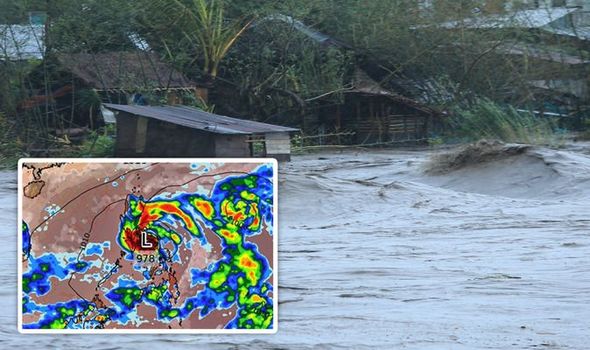 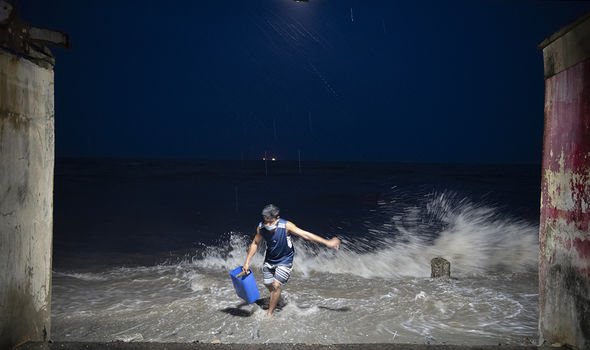 Ricardo Jalad, head of the government’s disaster-response agency, expressed fears the typhoon could devastate the country due its power.


He added: “There are so many people who are really in vulnerable areas. We’re expecting major damage.”


Mark Timbal, also of the Philippines’ national disaster agency, added 19 million people may have been affected by Goni.


He told the BBC: “This 19 million already includes the populations in danger zones for landslides, flooding, storm surges and even a lava flow.” 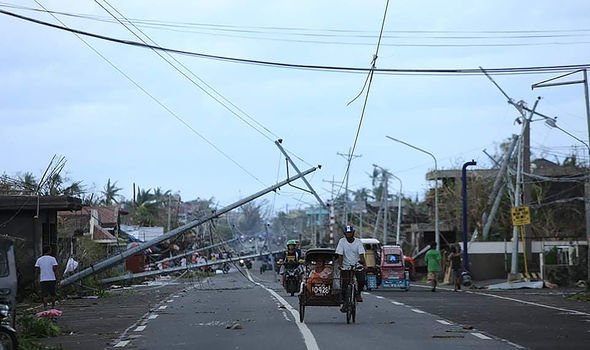 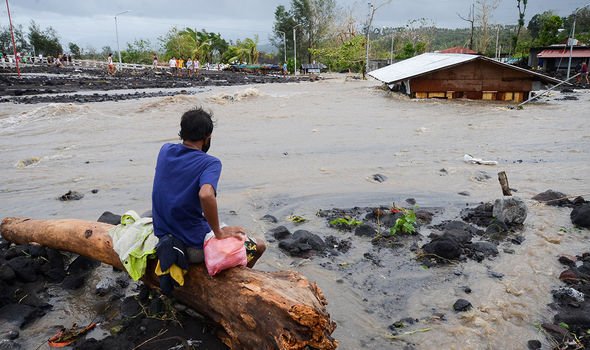 In Albay, a municipality in Luzon, saw at least nine people killed, including a father and son.


Al Francis Bichara, the governor of Albay, told a local radio station the pair stayed in Guinobatan town, where about 150 houses were inundated by volcanic mudflow.


He added the boy was swept away by the mudflows and “was found 15 kilometres away”, with Mr Bichara unsure if there were any other residents trapped in the mudflows due to communications being knocked out.


Another death in Albay came after a villager was pinned by a fallen tree.

Despite the comparisons to the deadly Haiyan storm in 2013, Philippines authorities claimed they were much better prepared for Goni’s affects.


Manila’s main airport was ordered shut down for 24 hours and airlines cancelled dozens of international and domestic flight, but the airport has since re-opened.


Goni is forecast to clear the Philippines by November 2 as it moves into the South China Sea, but Vietnam will see the typhoon strike on November 5. 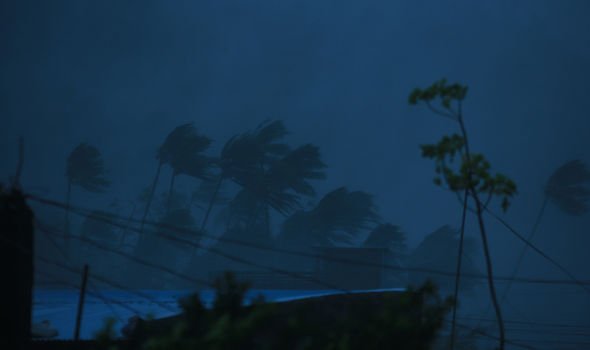 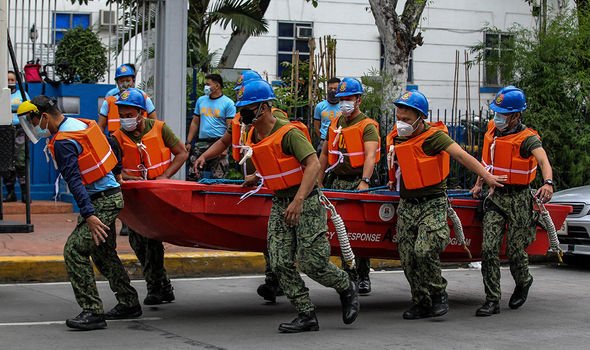 
On October 27, Molave saw the city of Batangas issue a state of calamity due to “widespread destruction and substantial damage”.


As the Filipino government addressed the nation over Goni, Mr Duterte skipped the meeting.


As Goni, called Rolly in the Philippines, struck the country, #NasaanAngPangulo, meaning Where is the President, became the top trend on Twitter.

END_OF_DOCUMENT_TOKEN_TO_BE_REPLACED

END_OF_DOCUMENT_TOKEN_TO_BE_REPLACED
Recent Posts
We and our partners use cookies on this site to improve our service, perform analytics, personalize advertising, measure advertising performance, and remember website preferences.Ok