A PILOT is being treated after ejecting from a Navy F/A-18E Super Hornet moments before it crashed in California.

The plane went down around 10.10 on Tuesday morning near the Naval Air Station China Lake. 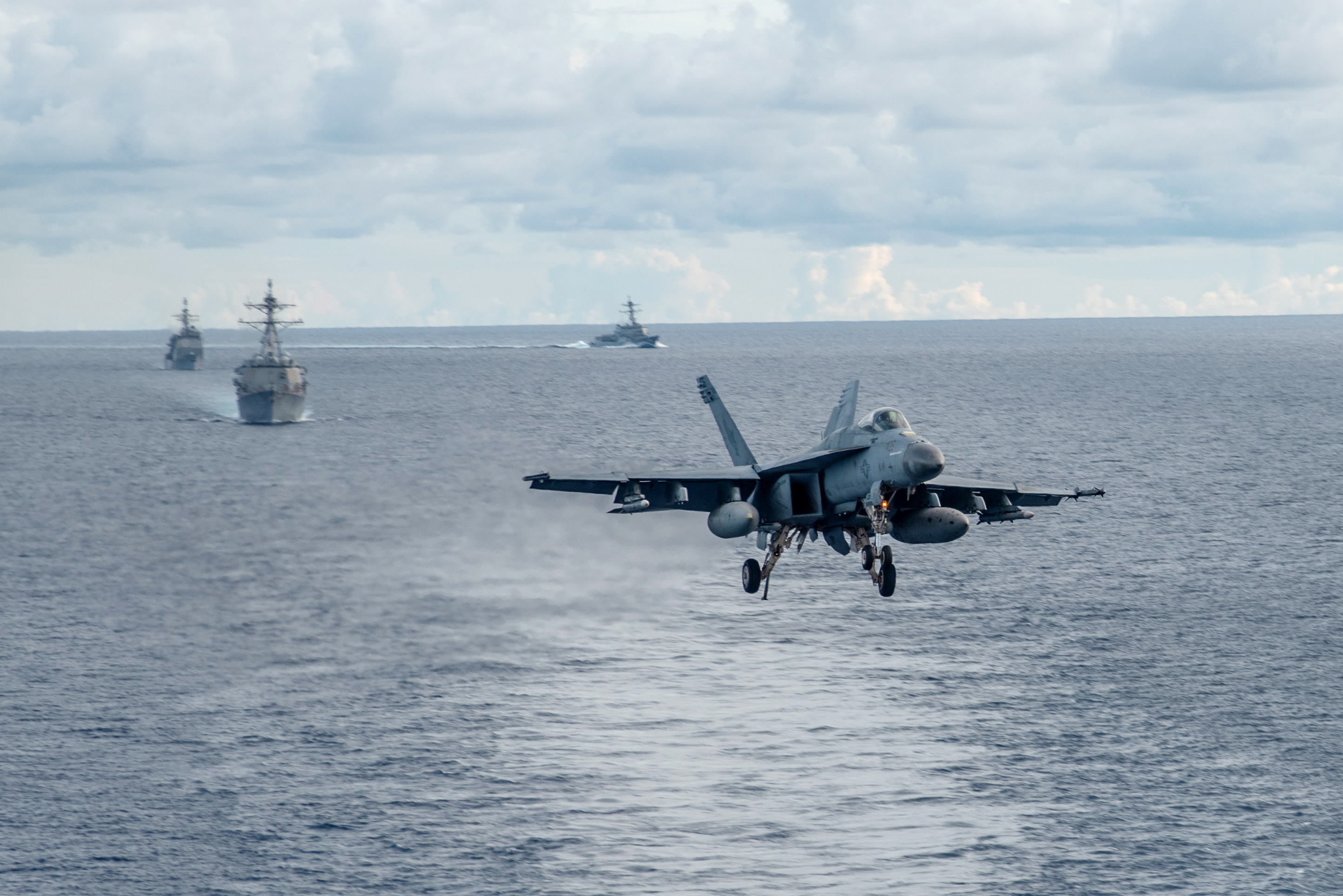 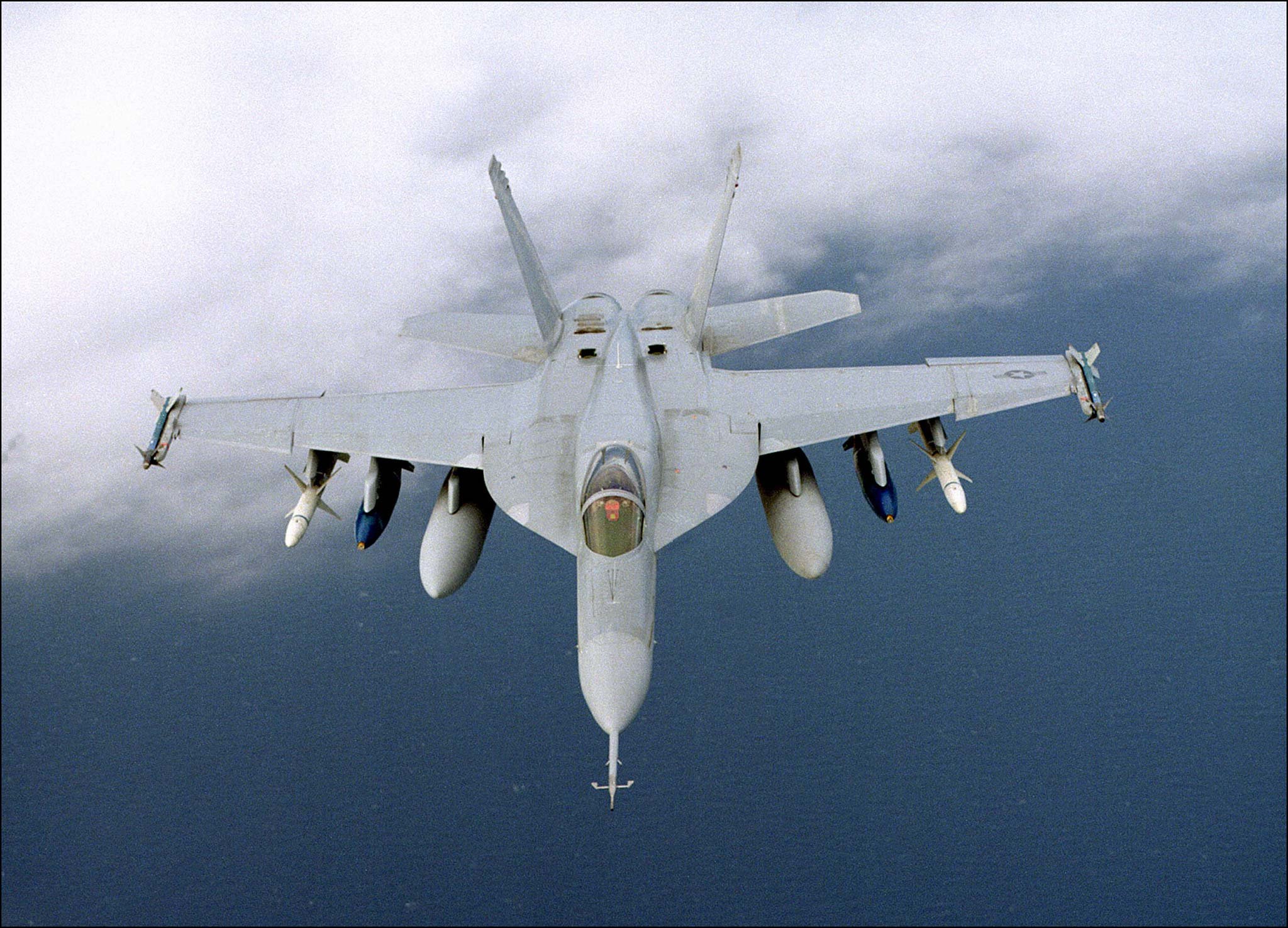 According to reports, the pilot — who was engaging in a routine training flight — ejected before the crash and was taken to a local hospital.

The unidentified pilot is believed to be in stable condition.

The Super Hornet is a single-seat aircraft, so the pilot was the only person on board before the crash.

Bock did not disclose which squadron the jet belonged to, but did say it was stationed at the Naval Air Station Lemoore, which is located in Kings County and Fresno County in central California.

The crash is currently under investigation, according to reports.

The station released a statement on Facebook confirming the crash, and confirming that the pilot was being treated at a medical facility.

The US Navy is "cooperating fully with local authorities" for the investigation, according to the statement.

END_OF_DOCUMENT_TOKEN_TO_BE_REPLACED

END_OF_DOCUMENT_TOKEN_TO_BE_REPLACED
Recent Posts
We and our partners use cookies on this site to improve our service, perform analytics, personalize advertising, measure advertising performance, and remember website preferences.Ok