A police chief provoked a backlash yesterday after he said officers may have to search shopping trolleys if the public flout the rules.

Chief Constable Nick Adderley warned that police could soon have to snoop on shoppers or impose road blocks to check people were going out of their homes for only essential reasons.

The Northamptonshire Police chief claimed the public had enjoyed a ‘three-week grace period’ and said his force will now be issuing £60 fines and arresting those caught outside without a good reason. 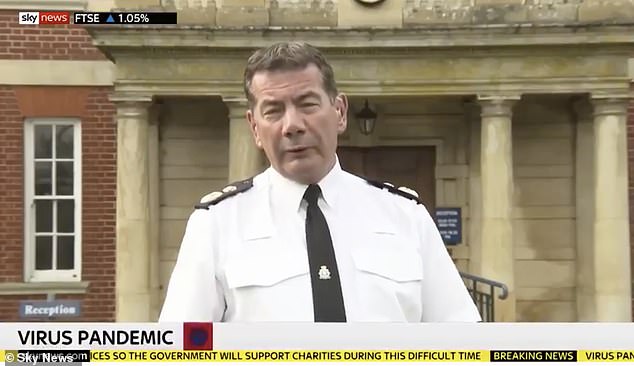 He said: ‘We will not, at this stage, be setting up road blocks.

‘We will not, at this stage, start to marshal supermarkets and check the items in baskets and trolleys to see whether it’s a necessary item.

‘But be under no illusion, if people do not heed the warnings and the pleas I’m making today, we will start to do that.’ 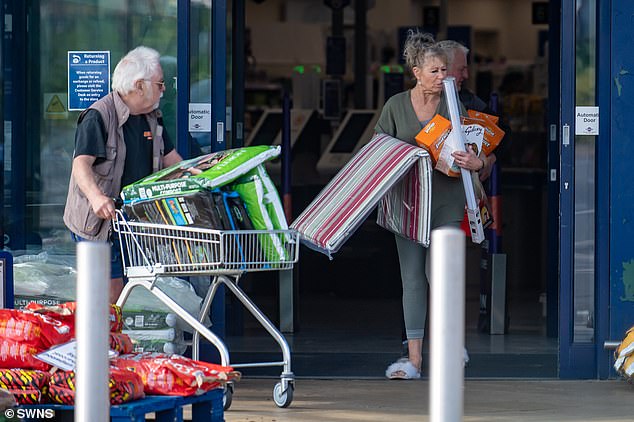 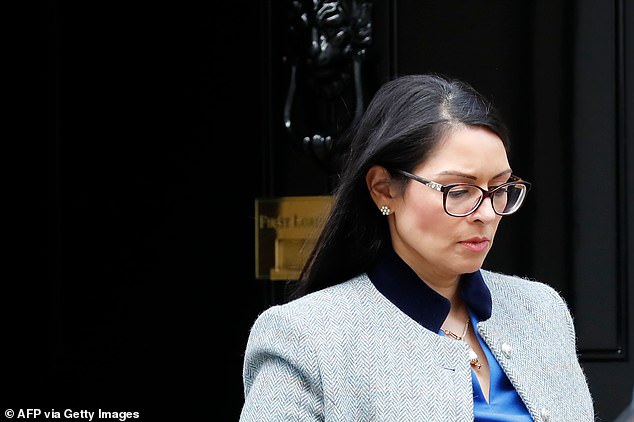 But after his comments, Mr Adderley came under pressure from the National Police Chiefs Council, which issued a press release saying: ‘The Chief Constable of Northamptonshire Police has clarified his earlier statement about police checking people’s shopping, confirming that this will not happen.’

And last night his controversial remarks were met with a slapdown from Home Secretary Priti Patel.

She said the Government was ‘absolutely not’ considering more stringent lockdown restrictions after it was claimed that a number of police chiefs want tougher powers. 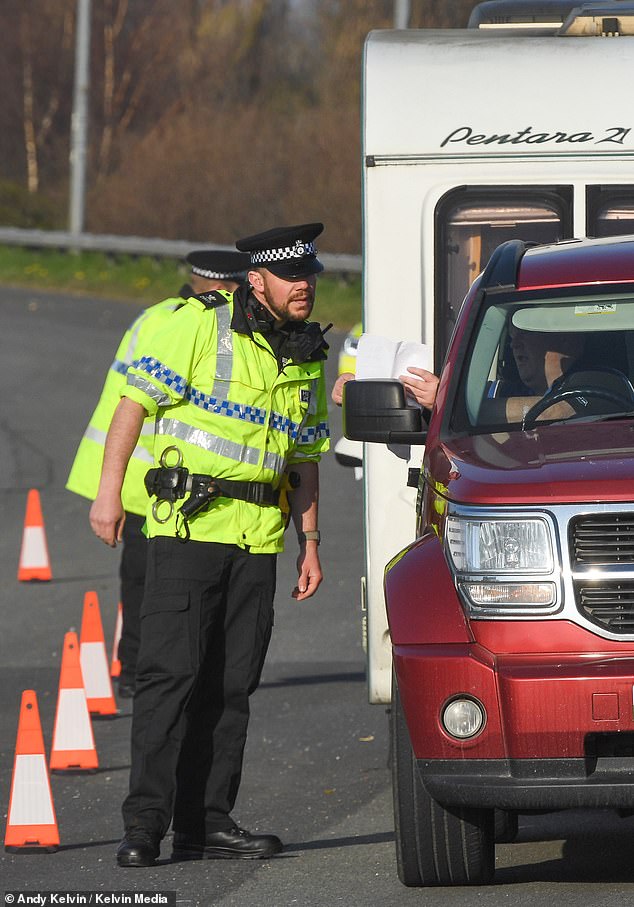 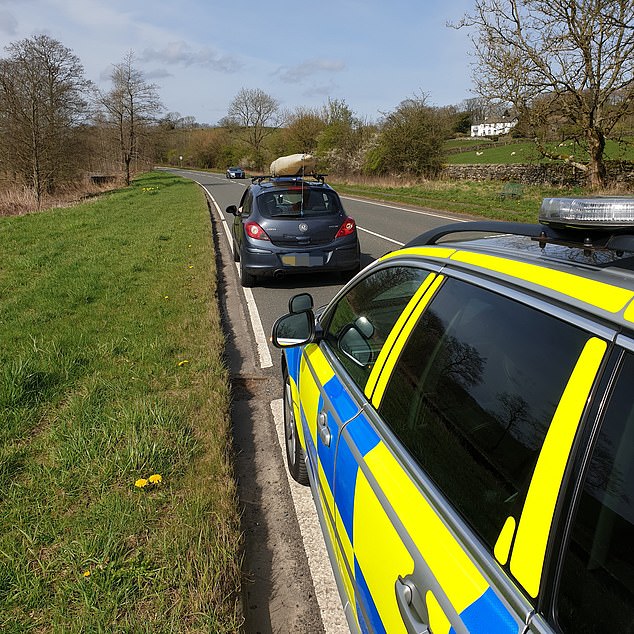 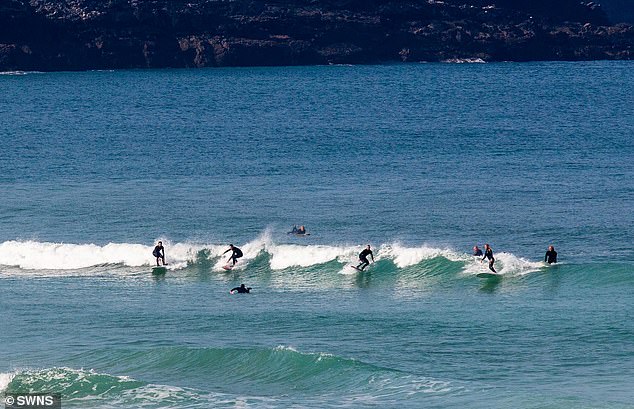 Despite surfing been banned in Italy, Spain and France the water sport hasn’t been explicitly restricted in the UK. Pictured: Newquay, Cornwall

END_OF_DOCUMENT_TOKEN_TO_BE_REPLACED

END_OF_DOCUMENT_TOKEN_TO_BE_REPLACED
Recent Posts
We and our partners use cookies on this site to improve our service, perform analytics, personalize advertising, measure advertising performance, and remember website preferences.Ok