Met Police officer, 30, who spent lockdown at home to protect his family dies of Covid a month after he was admitted to hospital with virus

A police officer who shielded to protect his family during lockdown has died at age 30 following a month-long battle with Covid in hospital.

PC Amar Kalirai, who ‘everybody wanted to work with’, passed away on October 21 having showed ‘no fear’ during his five-year service with the Metropolitan Police, his colleagues revealed.

PC Kalirai had spent his whole time at Scotland Yard on Response Team D at Kentish Town, north London, where he ‘filled his colleagues with confidence when he turned up at jobs’, fellow officers said.

It is not clear if PC Kalirai, who spent a large portion of 2020 shielding in order to protect vulnerable family members, had been vaccinated.

He is survived by his mother, father, grandmother, sister and three brothers.

PC Kalirai had returned to frontline policing in April 2021, but at the end of August he tested positive for Covid-19, the Metropolitan Police Sikh Association (MPSA) yesterday revealed in a tribute to him.

He was sent to Northwick Park Hospital in north west London at the start of September but passed away peacefully in the early hours of October 21, surrounded by family. 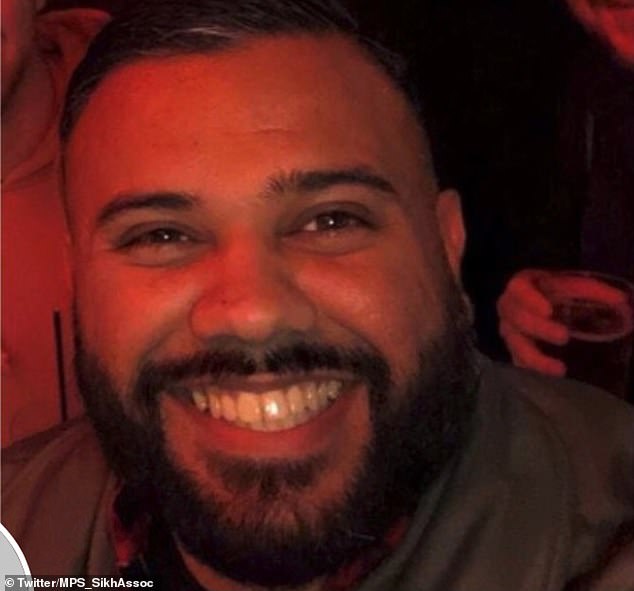 PC Amar Kalirai passed away on October 21, having showed ‘no fear’ during his five-year service with the Metropolitan Police 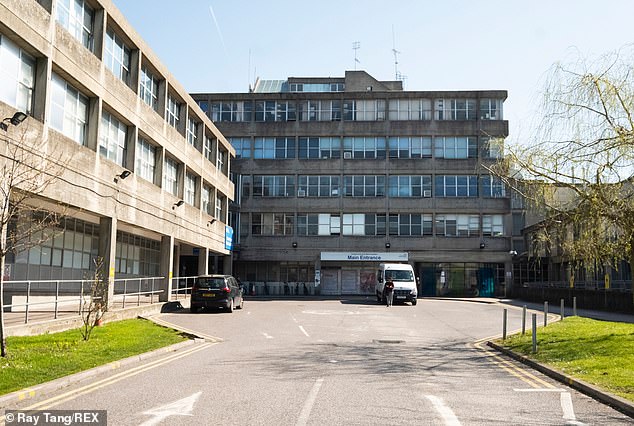 PC Kalirai was sent to Northwick Park Hospital (pictured) in north west London at the start of September but passed away peacefully in the early hours of October 21, surrounded by family

A touching tribute by his friends and colleagues, posted by the MPSA, read: ‘Whilst maybe not in height, (PC Kalirai) was a giant of a man. He was a quiet individual who showed no fear, and filled his colleagues with confidence when he turned up at jobs.

‘Everyone wanted to work with Amar. He was ever the professional, smartly turned out, dealing with every job he went to with great integrity.

‘And whilst he worked hard, he enjoyed his time off with his stylish dress sense and love of cars.

‘Amar will be greatly missed by all who knew him and our thoughts and prayers and with his family.’

‘We have it from here buddy.’

A JustGiving page set up to raise £500 to remember him has already brought in twice the target, with more than £1,100 now donated.

The Metropolitan Police Federation also posted a tribute to PC Kalirai, and well-wishers sent dozens of comments voicing their condolences.

One said: ‘RIP Amar. Thank you for your service. Thinking of your family and friends.’

Another wrote: ‘So sad, sleep well my friend, Thank you for all you did.’

A third said: ‘RIP Amar, I never knew you, but you are a brother in Blue and losing a family member in Blue always hurts. Your shift is done, you’re dismissed with thanks.’