Philadelphia authorities are investigating claims of racial bias levied by the Plain View Project, a social justice research organization that claims to have uncovered more than 300 racist and/or biased social media posts by the city’s police officers.

Researchers with the Plain View Project said they examined more than 3,100 posts and comments on Facebook allegedly authored by current and retired officers of the Philadelphia Police Department.

The analysis revealed that at least 328 active-duty officers posted troubling content, including posts that celebrated acts of violence against Muslims, immigrants and black people accused of committing crimes. Some posts captured long, hate-filled exchanges that appeared to involve multiple officers, according to the database. 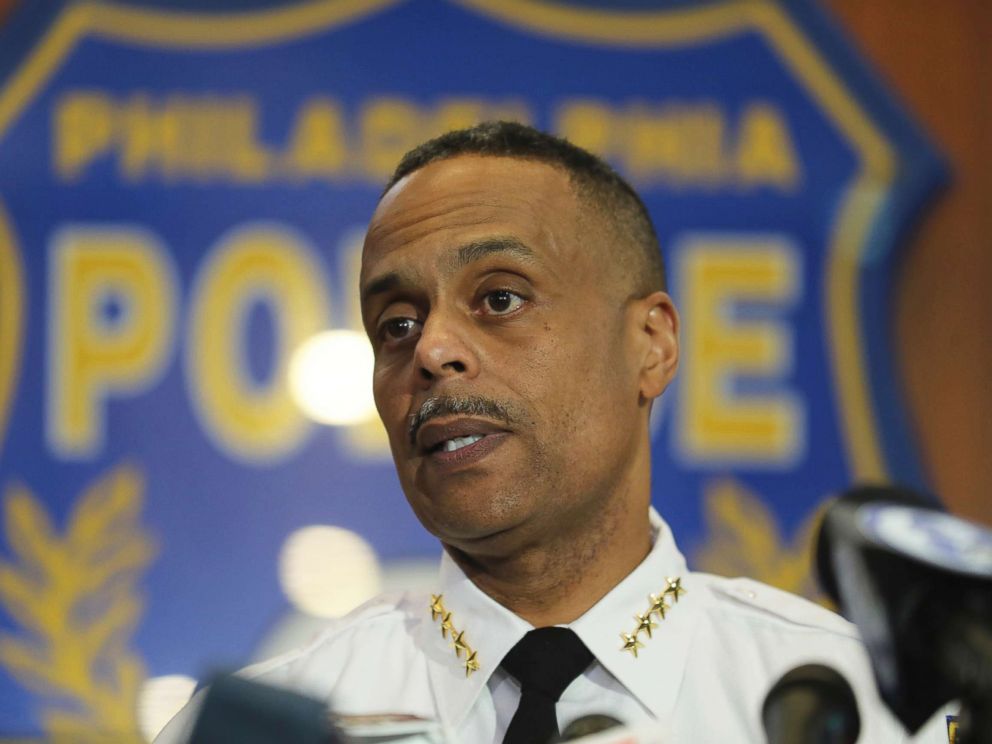 “We found a very high and concerning number of posts that appear to endorse, celebrate or glorify violence and vigilantism,” Baker-White told ABC News in an interview on Tuesday. “We included posts that we thought could affect public trust and policing.”

“We also included posts,” she added, “that seemed to emit some sort of bias against a group of people — whether if that’s a minority faith, a minority race, ethnicity, immigration status, whatever it is. We saw a number of posts that appeared to denigrate those groups of people.”

A Philadelphia Police Department spokesperson confirmed that it had opened an internal investigation into the claims, which the project said highlights rampant police bias. The spokesperson declined to offer any details about the Internal Affairs Bureau’s findings thus far but pointed to the department’s social media policy, which prohibits the use of ethnic slurs, profanity and personal insults.

Philadelphia Police Commissioner Richard Ross acknowledged the investigation in a statement to Injustice Watch, a not-for-profit journalism organization that published the database over the weekend.

“We have reviewed the social media transcriptions you provided, and find many of them to be not only incongruent with our standards and policies, but also troubling on a human level,” Ross said.

Local news outlets, including The Philadelphia Inquirer, attributed some of the posts to high-ranking members of the department, including a police inspector, six captains and eight lieutenants.

ABC News could not independently verify the posts in question, but the project said it went through a vigorous process to authenticate the profiles. Some users reported specific police departments as their employers, while others posted pictures of themselves in uniform, according to its website.

“There were a lot of posts that used what I would refer to as dehumanizing language, so posts that refer to other people as savages, as animals or subhuman were flagged,” Baker-White said. “Sometimes those posts appeared to be directed at protected class-type groups — people who pray a certain way or look a certain way. Sometimes they also appeared to be directed at people accused of crimes.”

When asked about the department’s investigation, Baker-White said she hopes it leads to a cultural change within the city.

“There is a sort of self-reinforcement within this community of police officers where these guys sort of hype each other up,” she said, referring to the minority of officers who actually decide to keep their Facebook accounts public. “One officer may post something that’s biased, dehumanizing or violent and other officers will chime in and ramp up the dialogue, which makes it worse.”