A WOMAN has told of the moment cops woke her up to say her husband was engaged to another woman and was being arrested for her murder.

Melanie Addie said her "mind was boggled" when cops showed up at the family home in the middle of the night to arrest her husband James Addie, 56, for murdering his mistress. 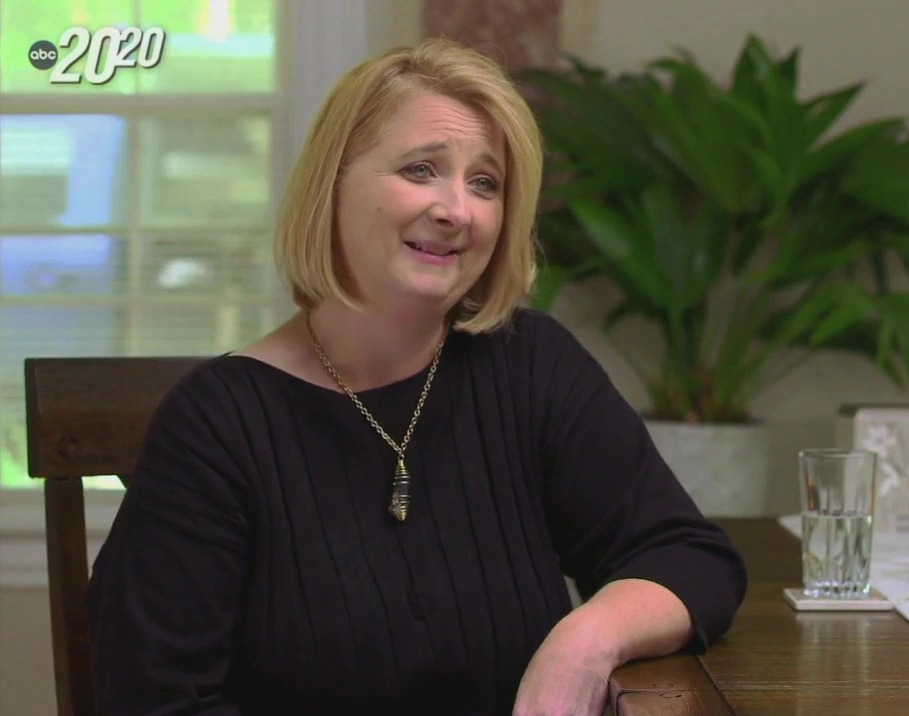 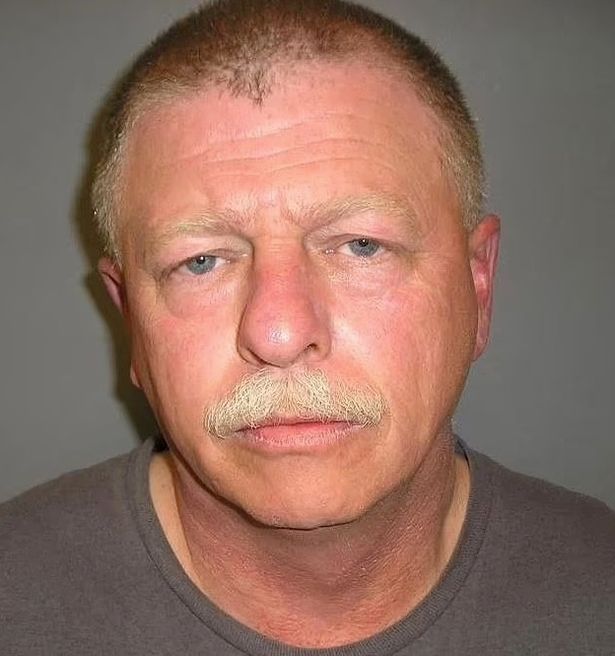 Addie – a corrections officer in Missouri, US – had been cheating on his wife for seven years with 35-year-old Molly Watson.

Molly's body was found with a gunshot wound to the back of her head outside her car in Monroe County on April 27, 2018 – just three days before she was due to marry Addie.

He has since been convicted of first-degree murder and armed criminal action and was given life in prison without parole in July last year.

Speaking to 20/20, a US primetime news programme, Melanie said: "It was just mind-boggling. It made no sense at all.

"It didn’t seem right. This was not my life."

The mum-of-two said Addie had always been "selfish, controlling and intimidating" throughout their marriage but had no clue he was leading a double life or was capable of murder.

MY NIGHT WITH GREALISH

Grealish invited me to a party night at villa, says Chloe Brockett

She recounted: "He would get off work at 3 P.M. … and usually he would get home at 5 and I would say, 'Why are you always so late?'

"That would be an argument. He didn't want to tell me anything."

Melanie later discovered that Addie had taken two trips with Molly without her knowledge after unearthing photos of the two on holiday at the family home.

On the day of Molly's death, she said Addie "seemed like he always did" and had told her he was popping out to see a friend and later returned home.

But half-way through the night, she got the shock of her life when she was awoken by cops knocking on her front door looking to arrest her husband.

During Addie's trial, prosecutors claimed the heartless murderer told Molly that Melanie was his ex-wife and that she had died in a car accident.

They allege Addie killed her when she found out he was lying.

Prosecutor Talley Smith told the programme: "Forensic searches of Molly's phones indicated that the day before she was murdered, she was looking for Melanie Addie's obituary."

She said: "He had always been very hard on me about how a wife should act and how life should be, and then he did this. He had an affair, and that's OK? No. We were done"

Addie has since apologised to Melanie, but still claims he didn't murder Molly. 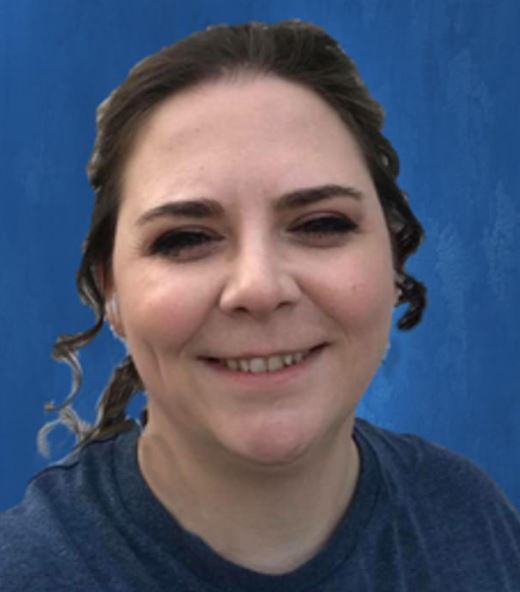 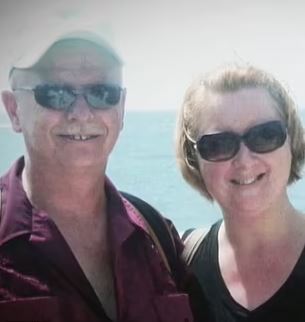