PRINCE Charles has fired back and denied claims he was "100 per cent behind" an offer to help a Saudi billionaire secure UK citizenship.

The Prince of Wales is coming under increasing pressure amid calls for a police investigation into claims made against his charity and his most trusted aide.

Michael Fawcett, 58, has temporarily stepped down after a leaked letter showed he was "willing and happy" to help a Saudi donor get a knighthood and British citizenship.

It came after Dr Mahfouz Marei Mubarak bin Mahfouz had coughed up £1.5million for Charles's charities.

Further leaked emails yesterday said to be from Mahfouz's paid advisor William Bortrick claim Charles was supportive of the offer of citizenship.

A spokesman for the Prince of Wales said Bortrick has never worked for the prince.

The spokesman added: "The Prince of Wales has no knowledge of the alleged offer of honours or British citizenship on the basis of donation to the charities and fully supports the investigation now underway by The Prince's Foundation."

According to The Times, in a draft letter to Mahfouz, Bortrick who is the publisher of Burke's Peerage, said the application for citizenship would "now take the highest priority".

He added: "His Royal Highness supports these applications one hundred percent, as there is no greater example of contribution [than] yours, therefore this should be rewarded and recognised accordingly."

He claimed Mahfouz would meet the Queen "in the next few months".

And said Mahfouz would be given the "special honours" of a knighthood followed by full membership of the House of Lords.

There is no evidence, however, of whether the letter, drafted in May 2014, was sent or agreed by Charles's advisers.

Fawcett temporarily stepped down as chief executive of the Prince's Foundation.

Charles was with the Duchess of Cornwall and had face to face meetings with Prime Minister Boris Johnson and wife Carrie at his home on the Queen's Balmoral estate on Sunday. 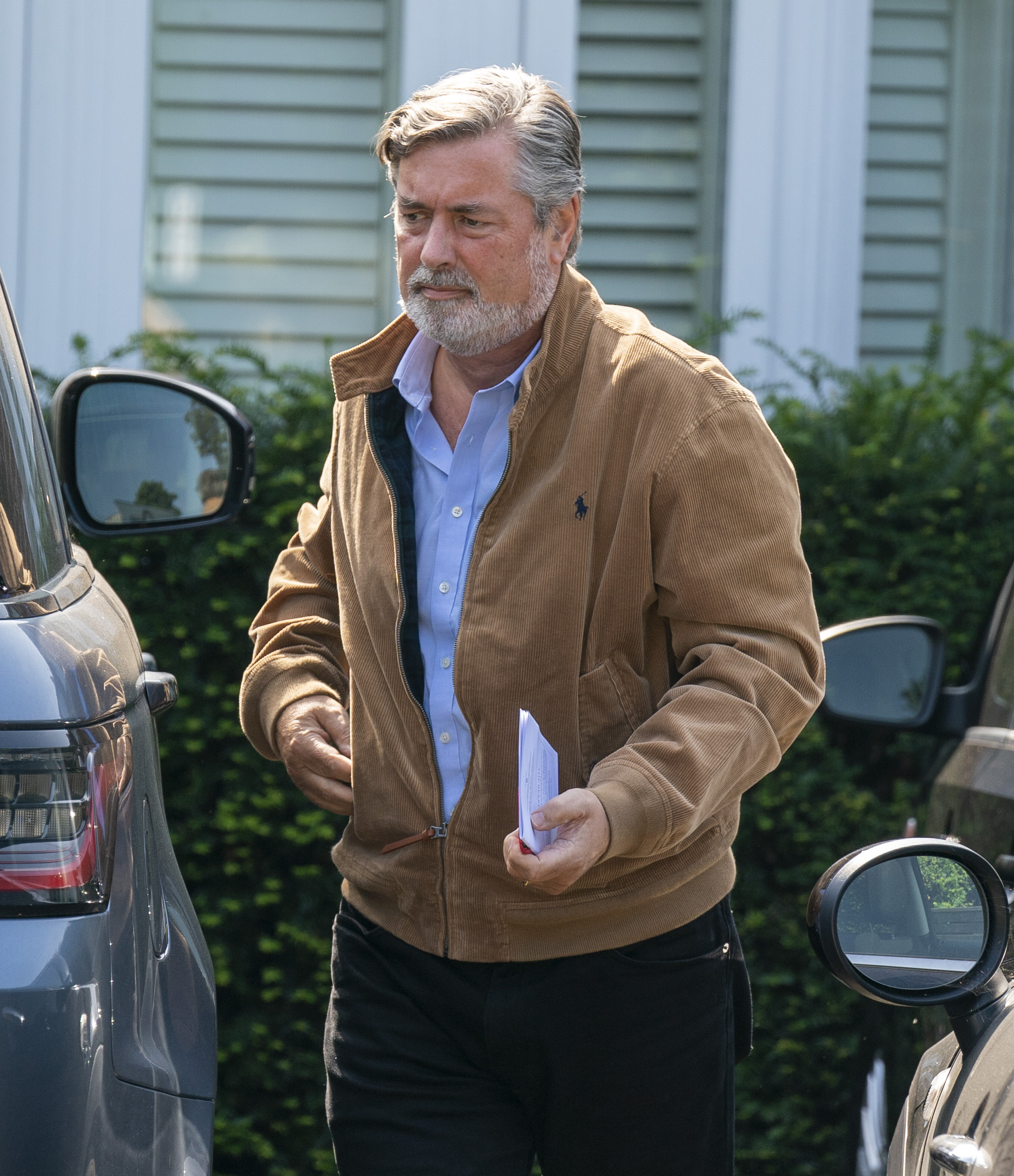