FAT prisoners have caused a surge in extra large clothes with lags needing tops up to 7XL and trousers with 64 inch waists.

Jail chiefs have been forced to order in thousands of outsized garments from suppliers because obese felons are bursting out of standing issue wear. 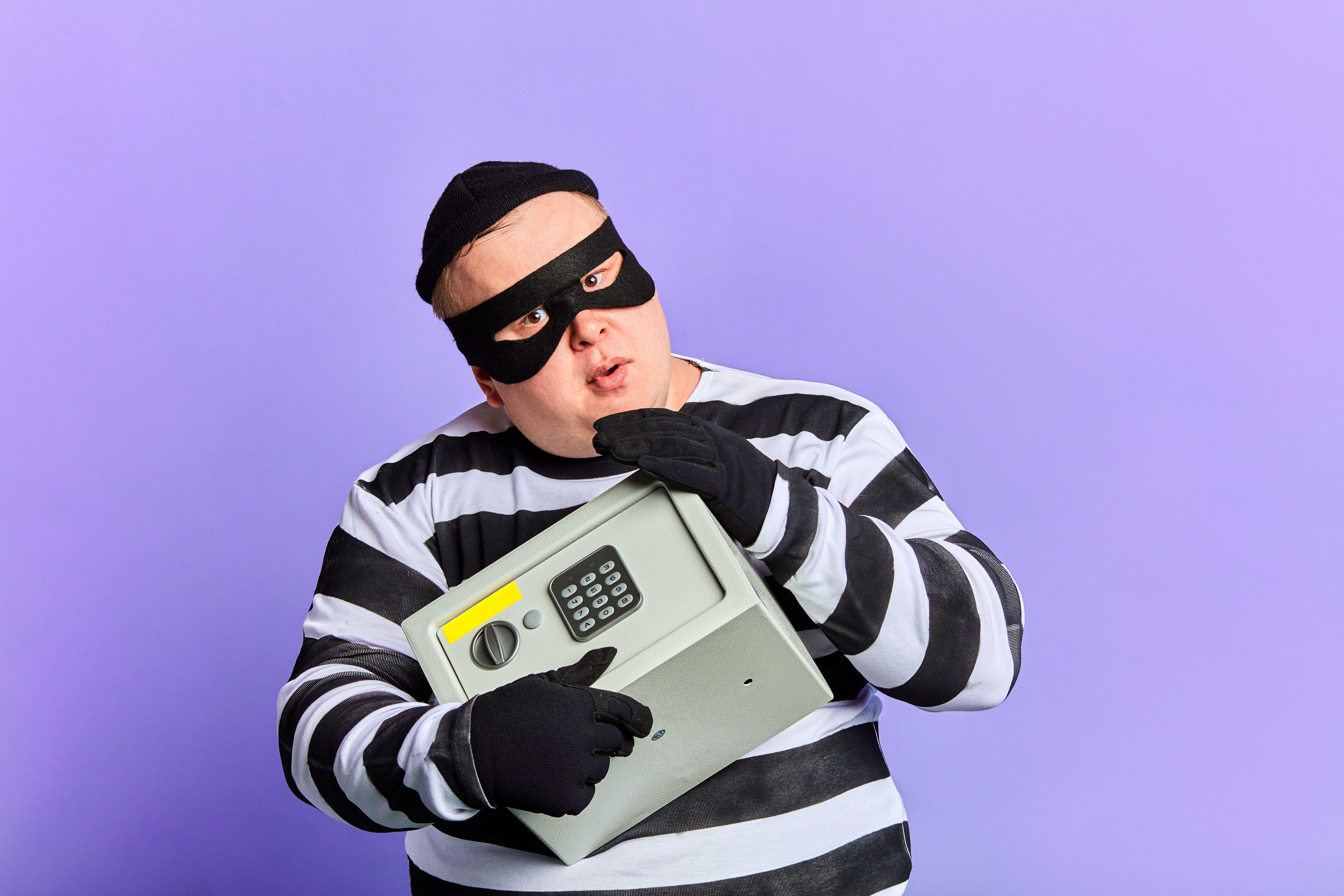 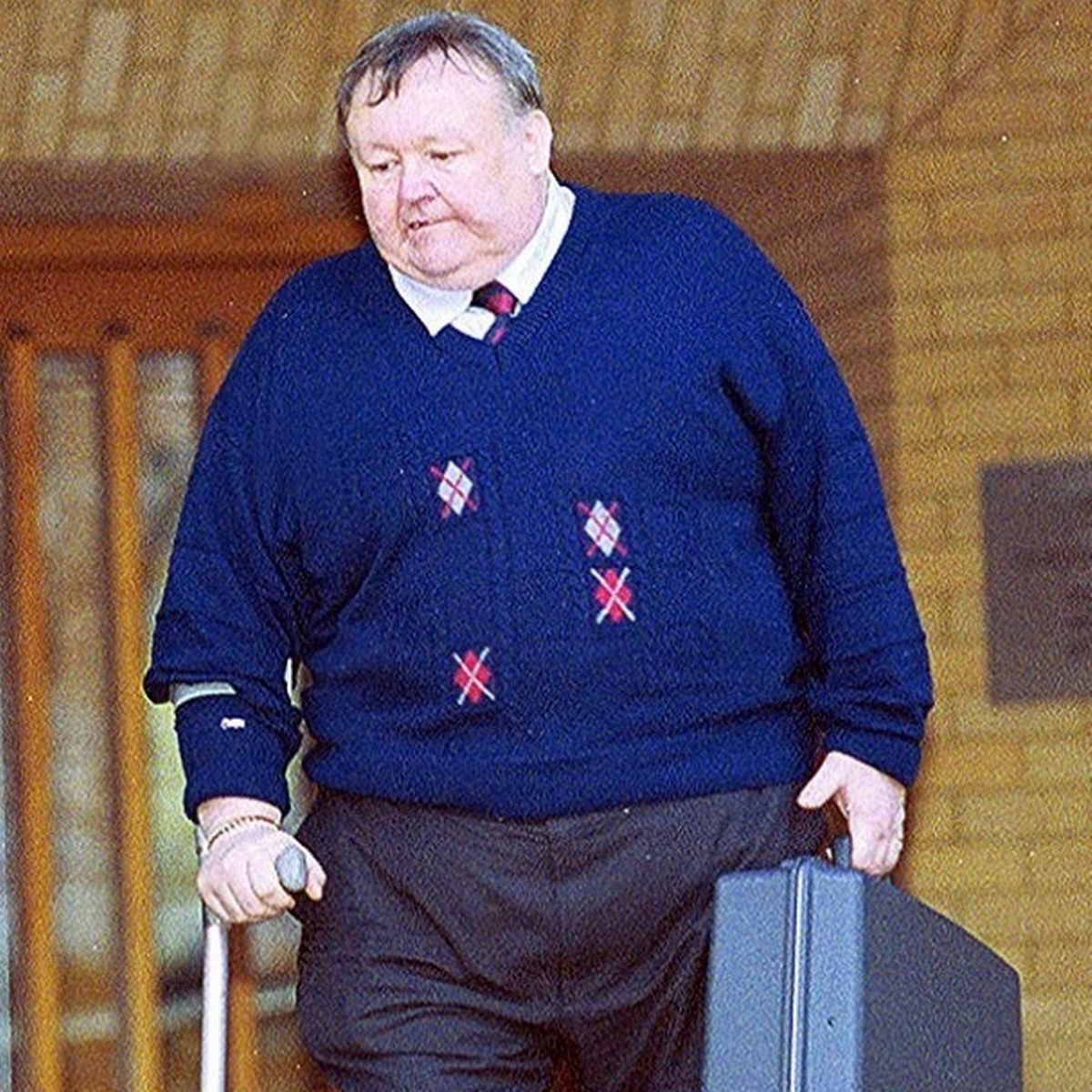 Last year they ordered a total of 9,756 sets of trousers ranging from 42ins through to a whopping 58in waist. And they have bought “escape boiler suits” that have 64 inch waists.

It comes after 28-stone conman Barry Beardall was spared jail – because he was too fat.

The judge said the 74-year-old would cause “enormous disruption” to prison staff who would struggle to get him out of bed.

Beardall, of Ringwood, Hants., got a 12 month sentence suspended for two years at Southampton crown court in August for his “manipulative and dishonest” Dubai investment scam.

Our investigation found for lags working in the prison kitchens there were a total of 90 jackets ordered at sizes between 3XL and 6XL.

And they had 12 sets of catering worker trousers ordered in 5XL, which is 56ins.

Health experts say waists over 40inches for blokes are a danger sign for killer diseases like cancer, heart disease and diabetes.

Tam Fry, of the National Obesity Forum, said: “Prison governors should ensure that their charges get the opportunity and improve the food on offer or accept that clothing sizes will increase exponentially.”

END_OF_DOCUMENT_TOKEN_TO_BE_REPLACED

END_OF_DOCUMENT_TOKEN_TO_BE_REPLACED
Recent Posts
We and our partners use cookies on this site to improve our service, perform analytics, personalize advertising, measure advertising performance, and remember website preferences.Ok